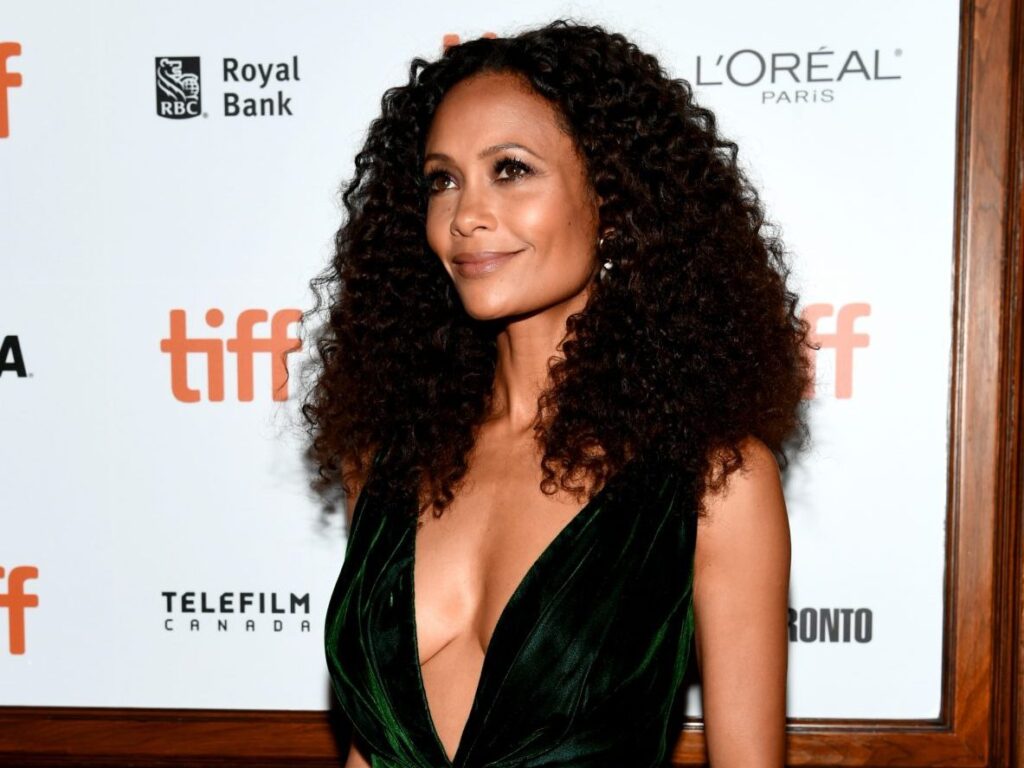 On her first acting credit Thandiwe Newton’s name was misspelled. It remained that way in every acting role she had for the next three decades. Her Zimbabwean name was anglicised by the film industry, against her will.

Women in the film industry face challenges, to say the least. For women of colour the industry is even more brutal. Thandiwe recently recalled turning down a lead role in the 2000 film Charlie’s Angels. The producer Amy Pascal asked her to not play her role as an Angel as college educated, signifying that a college-educated black woman in a mainstream film was “not believable”. This is a film where Crispin Glover is a hair snatching fetishist with kung-fu master skills. Tim Curry, or Dr Frank N Furter as he is known in my heart, wrestles Bill Murray in a sumo costume. If this movie was aiming for believability, I must have missed it.

The issue is not ‘believability’ as feckless white people like Pascal may think, but a clear example of racist micro-aggression. An incident not egregious enough to be classed as out and out racism, but an act that subtly minimises the worth and dignity of a person of colour. With her name being misspelled for years, Thandiwe is taking back some power that has been siphoned off from incidents like these.

Name pronunciations can also be a site of micro-aggressions. A famous example of this could be seen in an interview between comedian Hasan Minhaj and Ellen DeGeneres on her show in 2019. As he sits down, Ellen mispronounces his name. He quickly corrects her. Then she corrects him correcting her, as if he doesn’t know how to pronounce his own name. He then hits her and the audience with the indelible line “If you can pronounce Ansel Elgort, you can pronounce Hasan Minhaj.” Ellen laughs awkwardly and the interview continues. Thankfully, it was the last time Ellen ever displayed a shifty attitude. Cue the collective sigh of relief.

Minhaj shone a light on how white people treat names that fall outside of a predetermined “traditional” naming paradigm. White people with unusual names are treated as ‘cultured’, ‘exotic’, like Timotheé Chalamet or just a little more interesting than plain old John Smith.

Black and brown people are mocked with derision or simply ignored over their own names. During the 2020 US election, Republican senator David Perdue referred to future Vice President Kamala Harris as “Kah-mah-la or Kah-ma-la or Kamala-mala-mala, I don’t know, whatever”. He later excused the insulting comment as a simple mistake. Harris had been a co-worker of this man for four years at that point, in the US Senate. Claiming that he couldn’t pronounce her name is simply facetious.

Harris is the first woman of colour to hold the position of Vice President. She was born to an Indian mother and Jamaican father. Mocking her name was a clear attempt to other her, make her seem ill-equipped to represent real (read: white) Americans. It is through nefarious acts like ‘mispronunciations’ that powerful people can express racism without having to fully face consequences. Just enough plausible deniability to attack a person.

In a system like this, the power of a name can hold a person back or forward. But times are changing; people are growing aware of the insidious nature of racism and how it manifests through micro-aggressions and ignorance. This culmination point is may be why it’s so powerful and positive to see Newton claim back the name that was lost to her due to ignorance.