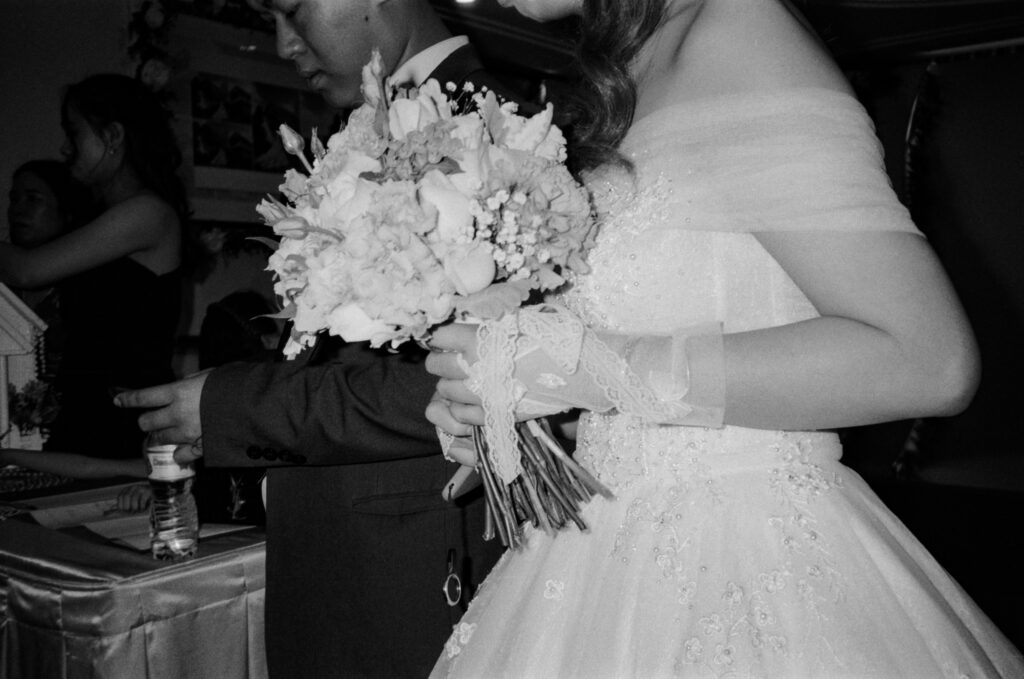 Any upcoming events where hair and makeup are ‘a thing’ I wait for the familiar pang of foreboding. The question every woman in the family asks, “Who’s doing your make-up?”

It’s a fair enough question. Weddings are long all-day affairs. Irish weddings are especially vulnerable to the elements. Every summer wedding I’ve attended has seen the extremes of all seasons in a single day. They are events where heavy-duty makeup is needed to withstand the chaos. Mainly it’s handy, and one isn’t re-applying eyeliner at nine p.m. after doing four Jaeger shots with their cousins’ new girlfriend.

I was on board with all this; until I wasn’t. Until I took a chance and have had lingering trust issues ever since.

The year was 2012. Gangnam Style was somehow in the charts. The London Olympics had just finished, a new dawn in international unity beckoned.

I was on my way to a family wedding in Wexford, at this point a yearly occurrence. So many cousins dotted around the country seemed to have the same matrimony epiphany at the age of 30. The Northern Irish cousins had it at 25. Truly a Sinn Féin style cross border policy was afoot.

This event took place in September, during the perennial Indian Summer. So, the weather was nice but windy. An aunt said to a godmother who said to another aunt about a great makeup counter in Gorey that did make up for wedding guests. All the women in my family looked it up; the reviews were glowing.

The slots were booked. I went first, while the various sisters/aunts/mothers went looking for hangover cures. The room was startlingly bright. The nice make-up artist asked me what I wanted, I said something along the lines of “going to a wedding this afternoon, the reception is an hour’s drive after the ceremony, please do something that will last and make me look nice and human.” She nodded, It was her third wedding of the day and it was still morning. I was in safe hands.

And then 45 minutes later she let me go. Under the harsh light, she showed me a mirror.

“Hmm,” I thought. “A little strong but sure, that’s what you want today right?”

I thanked her and wandered out of the room. I pass the next client, my sister. She unsmilingly tells me I look “well”. That’s not good. I head to the nearest café, maybe I’m too groggy.

Another sister passes by. She tells me “it should calm down”, “it” being my face.

With all this mystery, I go to the public bathroom. Thankfully, it was empty, so no one could hear my gasp and bellow of “Oh f**k!”.

The nice lady clowned me. She literally daubed me up into Bobo the Clown. My pale face was now the tincture of Cheetos. My eyes had more purple glitter than the Dragrace workroom. My lips were a toddler’s attempt at destroying their mothers make up.

With very little time to spare, I legged it back to my hotel room, tore out some face wipes and re-did the canvas. The makeup was indeed durable, as I spent more time cleaning it off than applying anew. The rest of the day my sobriety and makeup abilities stayed on a level playing field.

What was the lesson here? The one I took away was to never trust your aunt, or indeed anybody.

The real one is maybe trying to be nice but firm about what you want, but this event is why I have trust issues.

PS: The wedding itself was great, 10/10 would recommend, Wexford as a fun spot.