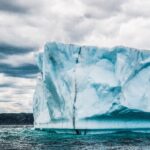 The NUI Galway-based Irish Centre for High-End Computing (ICHEC) has contributed to a significant new report on climate change. The Intergovernmental Panel on Climate Change (IPCC) has published its landmark AR6 report, the organisation’s sixth assessment report on researcher’s understanding of the Earth’s climate and how it is changing. The report features ICHEC’s global … END_OF_DOCUMENT_TOKEN_TO_BE_REPLACED 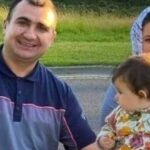 Karzan Sabah Ahmed, Shahen Qasm and their daughter Lina.Image courtesy of the Kurdish Irish Society. Over €100,000 has been raised on a Go-Fund Me page to bring home the bodies of a former NUI Galway PhD student and his family to their home country of Iraq. Karzan Sabah Ahmed was one of the three victims of a fatal collision just outside of Ballinasloe, County Galway … END_OF_DOCUMENT_TOKEN_TO_BE_REPLACED 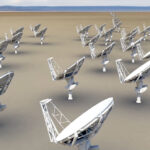 By Paris Ediagbonya CÚRAM Science Foundation Ireland (SFI) Research Centre for Medical Devices at NUI Galway have presented a research agenda to European Union policymakers and Medtech industry leaders. The aim is to put forward a centralised research agenda for the development of medical device technologies. Researchers with CÚRAM are working alongside industry partners … END_OF_DOCUMENT_TOKEN_TO_BE_REPLACED 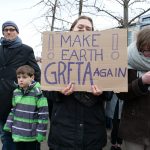 By Harry King On Friday 15 March thousands of Irish school children up and down the country took to the streets to protest about what they believe is the government’s inaction with regard to climate change. This was part of a global movement started by Swedish 16-year-old Greta Thunberg who recently spoke in Davos at an economic forum. She first protested outside the … END_OF_DOCUMENT_TOKEN_TO_BE_REPLACED 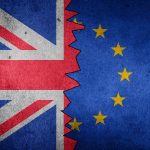 By Harry King It's hard to believe that two years on from when British Prime Minister Theresa May triggered Article 50, we are still as uncertain as we were then as to what leaving the EU means for the United Kingdom. There has been so much talk in the press regarding the seemingly unlimited number of events that could play out in this political drama. To try to understand … END_OF_DOCUMENT_TOKEN_TO_BE_REPLACED