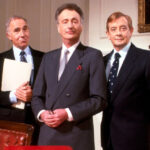 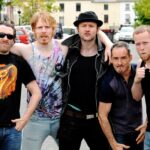 It goes without saying that RTÉ’s Reeling in the Years has been a firm family favourite for years. As a country that boasts such a rich heritage, it’s hardly surprising that Ireland would pass up the opportunity to relive history through this weekly nostalgic documentary. While it reflects on years gone by, viewers find themselves enthralled in memories and the personal stories … END_OF_DOCUMENT_TOKEN_TO_BE_REPLACED 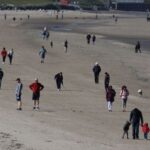 It has been a year to forget for most people in the pandemic with very little lockdown measures lifted in that time. Now that there is an end in sight with vaccination numbers beginning to climb you can’t help but wonder, will this summer be different? Most Irish people have found it hard … END_OF_DOCUMENT_TOKEN_TO_BE_REPLACED 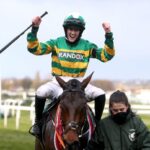 I’d like to pose a question of how sustainable equestrian sports are going forward? PETA (People for Ethical Treatment of Animals) does not stand with equestrian sport. They state “horses deserve to live their lives as nature intended. We can connect with horses in our care and have a meaningful and mutually beneficial relationship with these sensitive animals without climbing … END_OF_DOCUMENT_TOKEN_TO_BE_REPLACED 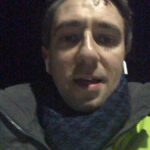 There is a saying that every generation thinks the next one is the worst ever, and it remains very true to this day. If you were to go by the description on Twitter, you’d think that the world was a perfect utopia before we came along. You’d think that young people caused the housing crisis, we’re too stupid to save money to buy a house, we’re too easily offended, and we … END_OF_DOCUMENT_TOKEN_TO_BE_REPLACED