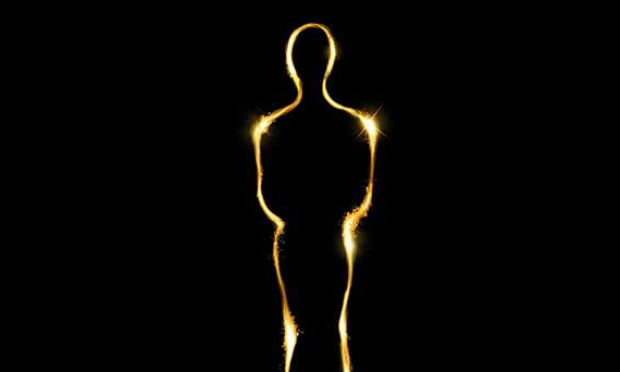 Oscar’s night is as good as its drama. The memorable stand out moments are rarely to do with the big winners (with the wonderful recent exception of Parasite sweeping the board last year). Fan outrage, wrong envelopes called out, awful name pronunciation; this is the stuff dreams are made of.

It’s these absurd moments that I adore. For all the pomp of the ceremony, human fallibility can still take over. But this year I don’t feel the same excitement. It has everything to do with the next event being staged live as a night of “normalcy”.

Referring to the upcoming situation as a “night of normalcy” is an insult to the very concept of normalcy. Most of the people attending are famous performers with absurd wealth and mansions to hide from the bitter reality of the pandemic. The 1 percent like to say that we are all in the same boat. Really, their boat is a superyacht in tax free haven Monaco. Most of us are on rinky-dink houseboats if we’re lucky.

“It’s a bit Marie Antoinette” I say to my sleep paralysis monster as I watch the well-heeled organisers and presenters exalt the awards. The disconnect between those who make the rules and those who suffer due to them grows wider. It’s a paradigm that we can see the world over.

Just about everything to do with Covid-19 safety measures point to systematic inequality. How does someone living in cramped accommodation isolate themselves? How does a person without private transport manage to go for a test? Safety measures are implemented by predominantly middle- and upper-class political representatives. For all their good intentions, they do not fully include the needs of people who exist outside of their social strata.

This may sound like a stretch, but the Oscars are taking a similarly misjudged view. The people who will attend the ceremony can afford to take the risk. They have rapid testing, resources, and space. What rankles is the thought of the people who suffer for this risk. The people who will drive the beautiful people to the event, who will carry out the logistics of holding an internationally renowned ceremony in one of the most Covid-19 impacted cities in the world. Nothing about this situation is normal. To pretend otherwise speaks to a larger disconnect.

We all miss the cinema. Before this latest lockdown I watched Memories of Murder in the Pálás cinema. It was wonderful. I want to see so many films the same way, like Minari, Nomadland and Promising Young Woman. But I can’t. None of us can. That is because the things we used to treat as normal are no longer. Normal has ceased for some now. Are the organizers of the Oscars so cosseted in their own world not to know this?

There are a lot of aspects of this year’s awards to see positives in. Chloe Zhao may well sweep the big prizes for Nomadland, and she shares nominations with two other female directors. (It’s depressing that in the year of Our Lord and Saviour Dolly Parton 2021 that this is news, but it IS big news). Zoom awards are awkward and stilted but live versions of ceremonies like this feel off. Watching the recent Grammys, I was picturing the scores of people behind the scenes who may be wondering; “Is this a super-spreader event?”.

The concern wasn’t about who would win or perform, but who will suffer for this? That trumps any ‘drama’ or high-jinks of an award show. The past year has been dramatic enough.