The national broadcaster constantly demonstrates its own lack of support for creative talent. The lowest common denominator tends to win out when it comes to the programming schedule. Little glimmers of ingenuity shine through.

One exception may be The Tommy Tiernan Show, which manages to be innovative with a familiar format. It also 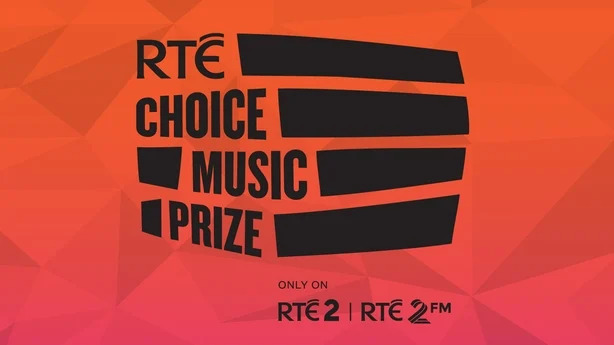 builds on its own style and creates moments of unbridled honesty from guests. Many guests featured are familiar to an Irish audience but in this show, they will reveal more of themselves in a way that appears genuine, devoid of pretence. It is an all too rare appearance of a show that is trying to communicate honest human stories on a national platform.

So why did nearly a million Irish viewers watch a near two-hour interview about former royals? As Patrick Freyne surmised, we take a bemused interest in the strange goings on of our British neighbours. We didn’t just decide collectively to take a critical view of the British monarchy. There is an awareness of how the British Empire affected Ireland and many other countries for its own imperial ends throughout history. Such history affects how we engage with the more nefarious stories about British institutions. The most common way is to make jokes about the absurdity of it all, the pomposity of the British monarchy and its irrelevance today.

Viewers in Ireland, as well as the national broadcaster, need to start asking the tough questions. Why, in 2021, do we turn our attention to a crumbling empire next door, rather than support the thriving and imaginative artists currently in the house?

The over reliance of Brit bashing, fun as it is, comes at a price. With all the hoopla of the interview, RTÉ broadcast the Choice Music Prize at a most unfavourable slot. The annual prize champions and celebrates Irish music. This year saw fantastic albums by Pillow Queens, Denise Chaila, Fontaines D.C. and Róisín Murphy released. With the current state of the world so many acts were unable to tour their music. Touring and merchandise, in the age of streaming, is the most vital way musicians can financially survive.

The mishandling of these time slots points to a larger issue of Ireland being no country for young artists. Ask anyone who is trying to carve out a career in the arts and they would agree; Ireland does little to support its own creative industry. €50 voiceover tips from the government are not going to help an artist survive. The government has shown to see little value in young creatives. Thus, why would the state broadcaster be different?

725,000 people watched the Harry and Meghan interview on RTÉ. Perhaps the cold reasoning behind why this interview happened are the numbers on the board. Whether due a passing curiosity, lack of other titillating options or the fact that most of us are inside and oh, so very bored.

There is wonderful talent in Ireland, but the opportunities to showcase them are often squandered. The Choice Award is the only major Irish music award that has a live broadcast. With all the time and resources to plan it, RTÉ fumbles it repeatedly. The mismanagement of time slots is impacting artists, as is the lack of promotion. I have seen more ads for the RTÉ 2 re-airing of Fleabag, a great show from 2019, than for the 2021 award ceremony. This imbalance should worry viewers, and what they’re missing out on as a result.