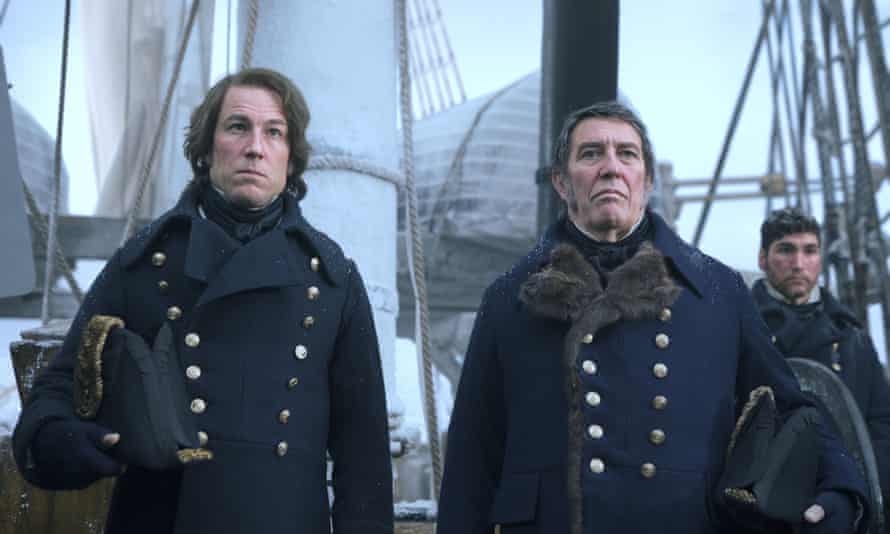 I have a Terror problem. For the past month I have been spending almost every evening watching a show about men on the precipice of an icy death. So far this year I have seen this show more times than I have seen family or friends. Maybe not the most striking statement in early 2021, but it still gives me pause. Why on earth would someone subject themselves to this bleak doom night after night? Simply put it is a fantastic show on almost every level.

The show is based on the 2007 book by Dan Simmons. The speculative fiction novel follows the lost Franklin Expedition of the 1840s. Two British Royal Navy Ships, Terror and Erebus, set sail to find the Northwest Passage. The exalted goal was to find a new route to Indian and Asian markets. The ships disappeared in the Canadian Arctic Archipelago, along with its crew of 134 men.

At first, I was resistant. The green screen is sometimes distracting. There are a lot of characters introduced then ignored for vast swathes of episodes. But then the character development set in. The hubris of Captain Franklin, played by Ciarán Hinds, was gradually introduced. He is a beloved captain but his overconfidence in the mission masks his own desperation about his legacy. He is determined to make this mission a success and refuses to hear any facts that could upset that.

With this delusion set, the crew stumbles across land that does not belong to them yet act as if the Indigenous people who do live there are the problem. In other words, the British Empire’s default setting. The Netsilik tribe warns the crew to leave them alone, to turn their ships away, warning them of danger to come. The men, suffice to say, do not heed the warning. 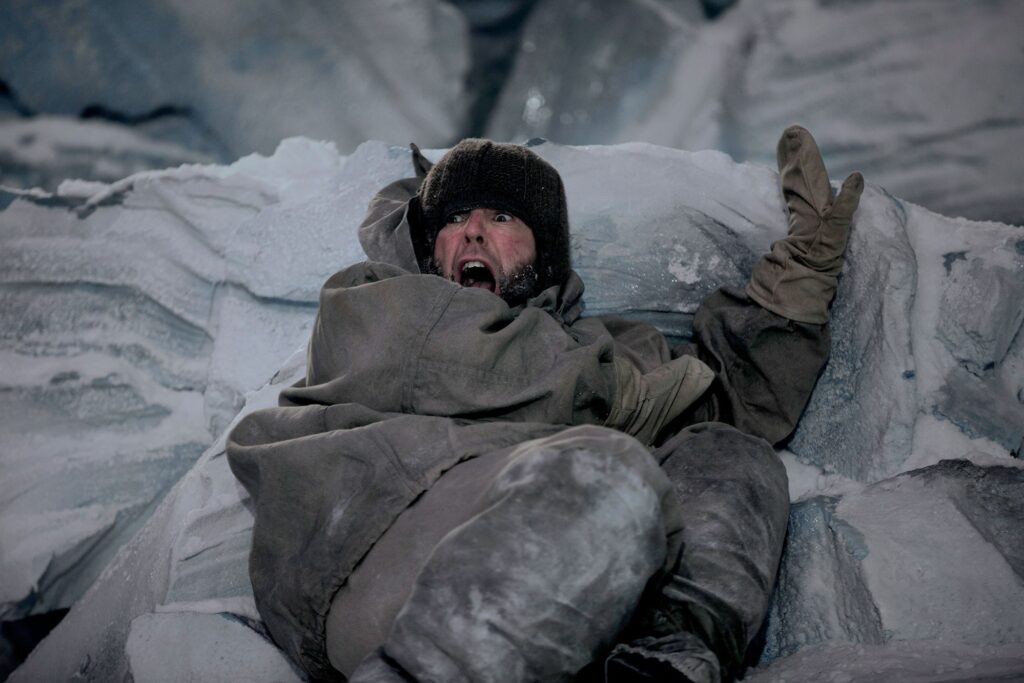 It becomes clear quickly that the push for secrecy for the good of “the men” is what ultimately dooms them all. While many of the reasons for this is understandable for the audience it is striking how situations improve when the men are honest with one another.

It does what too few shows do; shows men asking for help from one another in facing their own demons. This is a world where kindness, decency and honour are not only championed, but essential for survival. In the most hellish conditions imaginable, many characters still expect and show decency, humanity, and accountability.

A standout moment is when Captain Crozier lays his cards on the table in front of his inner circle. Crozier, played beautifully by Jared Harris, is bitter but not bowed. He is from the North of Ireland, which has held him back from rising within the ranks of the Royal Navy. Despite his status he feels that his crew look on him with condescension because of his heritage and drinking problem.

Yet when the moment calls for it, he does the boldest thing possible; he asks the men to help him. His alcoholism, exacerbated by the many disasters of the voyage, is now endangering the crew’s survival. Rather than stumble blindly onwards with his crutch, he goes cold turkey, telling his team stoically “You must take care of me!”. And they do. When his detoxing ends Crozier is a better leader, friend, and person for it.

I rarely notice the score in shows. Often to notice the score of a show is not a good sign. But here there are moments that sing from the screen. It reminded me of the haunting score in Chernobyl, another fantastic Jarred Harris fronted show set in the bleakest imaginable environment (that man has some niche.) A scene of extreme violence in a tundra is supplemented with an off kilter whirling dervish tune further heightening the horror and confusion. A dying man’s last visions of nature are scored next to heart swirling overtures that create a moment that is truly transcendental.

All this scene setting, character development culminates in the last episode where resident surgeon Dr Goodsir (never a more aptly named character) tells Crozier “This place is beautiful to me, even now.” There is beauty even in the horror.