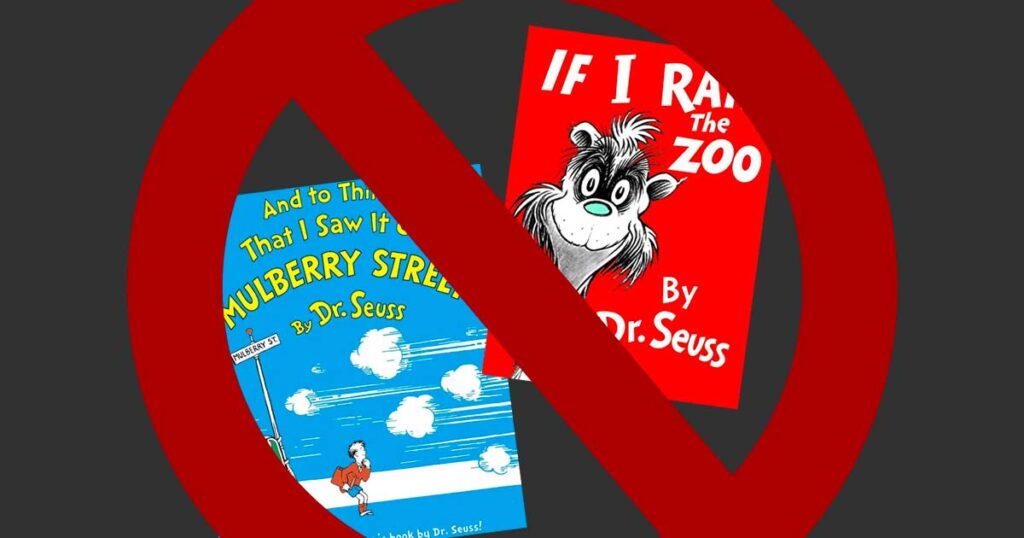 This week the “victim” of cancel culture is Dr Seuss. People are outraged, people are crying. Now millions of children will be denied his stories, it’s the fall of Western Civilisation, think of the children, etc. This is our home now.

The dimension of this outrage is the same old storm in a cracked teapot. Some Dr Seuss books are being held back from publication due to overtly racist imagery. Looking at the images depicted, you may be hard pushed to disagree. Seuss’s books are not aimed at adults with critical capacities. His books are beloved by children, and children should not be exposed to racism masquerading as entertainment. 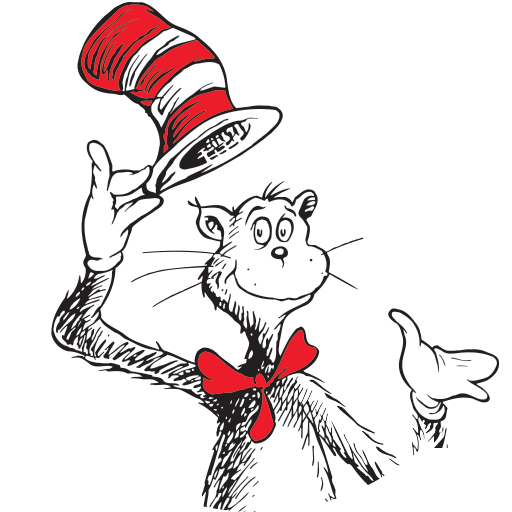 Children are sponges. (Not literal sponges of course, that would be terrifying.) They absorb the messaging out there in the world. Images, colours, shapes and sounds are a child’s first mental link of the world. The colourful vibrancy of Dr Seuss is a huge part of his popularity. The content children absorb can linger for an entire lifetime.

I have an older relative; someone I love very much. In respect of her privacy let’s call her Mindy. (Simply because the odds of meeting an Irish person called Mindy seems unlikely, though I’m open to be surprised.)

Mindy grew up in the early 1960s, with access to BBC channels. One popular children’s TV show was The Black and White Minstrel Show. With a title like that, one can guess what the show’s content was. In the name of journalistic research, I went further into finding out more about the show and, oh Christ, my eyes. Yes, it was a show depicting white ‘comic’ actors wearing blackface while dancing in a variety act. This was child orientated entertainment. Watching this show, then a ratings blockbuster, Mindy, a child, did not see the racism in this. In her little pocket of the world, she had no basis on which to know that this was racism.

This is not to say she grew up into a racist adult. But she has been surprised to learn that a show from her childhood was full of racist imagery. The doll she still has from that time is a racist caricature. There is a lot of critical unpacking to do to understand fully the issue of racist imagery in children’s entertainment.

I have tried many times, mostly calm, sometimes in very clipped tones, to tell her this. What I’ve learned is that people are very defensive of their childhoods. Not childhood toys or shows, but the time itself. To tell a person that an aspect of their childhood is, to use that beloved term, “problematic” is to risk hurting them. To their ears, it is telling them that their childhood is a lie, that the things they enjoyed has tainted them, debased their character.

I can see why people, especially of Mindy’s generation, would feel similarly sensitive about the current Dr Seuss situation. It is most definitely a bad faith argument made by the usual blowhards who scream “cancel culture” at any attempt to reckon with uncomfortable history. This is nothing new. There is nothing new under the sun.

At the very least, we should be able to say that racist imagery is, well racist, and that children should not be uncritically exposed to it. That in and of itself should not be controversial. It is not to denigrate a person’s childhood, or to jump on some sort of “cancelling” bandwagon. The goal should be to help learn better, then do better. It’s a lesson that could very well come from a children’s book.