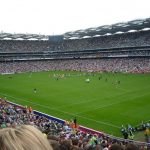 By Danny Keown The GAA have confirmed a number of ticket price increases for the 2019 season. The prices came into effect immediately starting with the Allianz League. There has been a good bit of confusion around what this will mean for the average supporter travelling to games between January and August. Tickets for Division 1 and 2 in the football and … END_OF_DOCUMENT_TOKEN_TO_BE_REPLACED 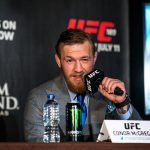 McGregor is not a good role model   By Danny Keown  Like the Lyons vs Barry’s argument, the subject of Conor McGregor has divided the Irish public since his meteoric rise through the world of combat sports. Whether it’s respect for his superb performances in the octagon, or dislike for his over-the-top public persona, everyone seems to have a strong opinion on the … END_OF_DOCUMENT_TOKEN_TO_BE_REPLACED 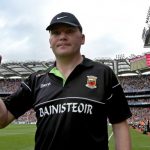 James Horan; the only man for the job By Paul O’Malley The Mayo County Board’s decision to bring back James Horan as manager is a positive move. First off, it is important to consider the mentality of Horan himself. He comes back a much wiser and learned head. Speaking to Mike Finnerty for Mayo GAA TV, he said he is in a “privileged position to be able to work with … END_OF_DOCUMENT_TOKEN_TO_BE_REPLACED 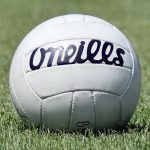 By Danny Keown Gaelic football is fast becoming the poor relation of the GAA. As the hurling championship continues to set the world alight, the Super Eights in the football championship is proving to be even more turgid and disappointing than the majority of the fare that went on earlier in the summer. There appears to be no appetite amongst the County Boards to … END_OF_DOCUMENT_TOKEN_TO_BE_REPLACED