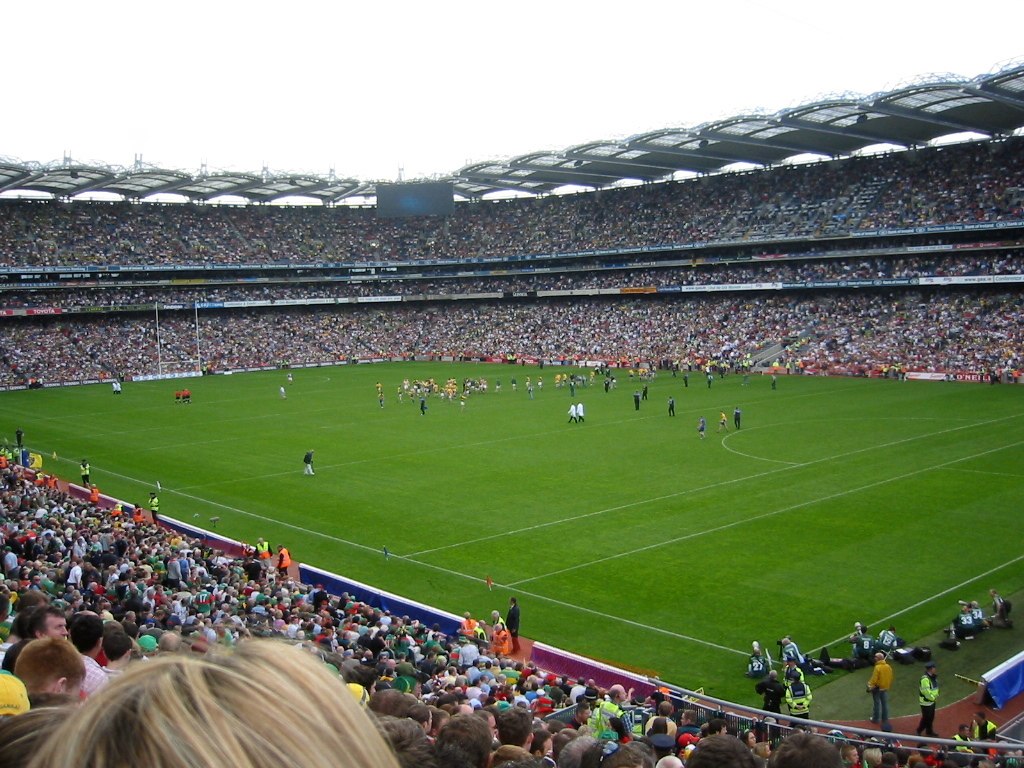 The GAA have confirmed a number of ticket price increases for the 2019 season. The prices came into effect immediately starting with the Allianz League.

There has been a good bit of confusion around what this will mean for the average supporter travelling to games between January and August.

Tickets for Division 1 and 2 in the football and Division 1A and 1B in the hurling will now cost €20. That’s an increase of €5. Even when pre-purchased, the price rises from €12 to €15 – which is also the price for students and OAPs.

For the lower divisions, prices are unchanged. Juveniles (U16) will still get into league matches for free – except where matches are all-ticket. Then, they’ll have to pay €5.

The least popular hike will come in the All-Ireland series. If you want a ticket to the All-Ireland final, you must now pay a minimum of €90. If you fancy a spot on the hill, they’ve gone up a fiver to €45. Semi-final stand prices increase to €50, and to €35 for the terraces.

They haven’t touched the quarter-final prices, but there are increases in the earlier rounds of the qualifiers.

The GAA confirmed these changes in a press release following Central Council’s meeting at Croke Park.

They said that it will “make a firm commitment to distribute all additional revenue back out into the Association at club and county level.”

The unfortunate truth about the decision to increase the ticket prices has highlighted the disconnect that exists between the association and the average GAA member.

There has always been a big gap between the average, local members of the GAA and Croke Park and this will join the long list of catastrophes associated with the GAA. From the Newbridge or nowhere campaign to the Liam Miller Páirc Uí Chaoimh fiasco, it seems the GAA’s only end goal is money.

The problem with the GAA is that they don’t often see what everyone else sees. They didn’t see that denying the memorial match of a cancer victim at Pairc Ui Chaoimh was an issue, so they denied the game.

They didn’t see that referring to their own rules and seeking legal advice to justify their denial was an issue and you’d probably bet that they don’t see an issue in dragging this situation out even further when they had the perfect chance to do the right thing and just move the game to Pairc Ui Chaoimh.

All the evidence is there for them. There is flexibility within their rules to allow this, there was overwhelming support for the game to be moved and it was the right thing to do.

But if you don’t see that you’re wrong, how can you ever be expected to make things right?

It is the same type of sentiment that is being brought about by this increase in prices.