SIN Spoke to students to get their opinions on what they wanted to see from next year’s Students’ Union.

I would like to see a massive increase in engagement between the SU and college faculty regarding core issues which are not being addressed well enough. Whether that be more opportunities for social interaction amongst students, a safe reopening of campus, clubs, and societies, or even just more open available spaces for study, I would like to see progress being made to bring back the feeling of what it means to be in NUIG 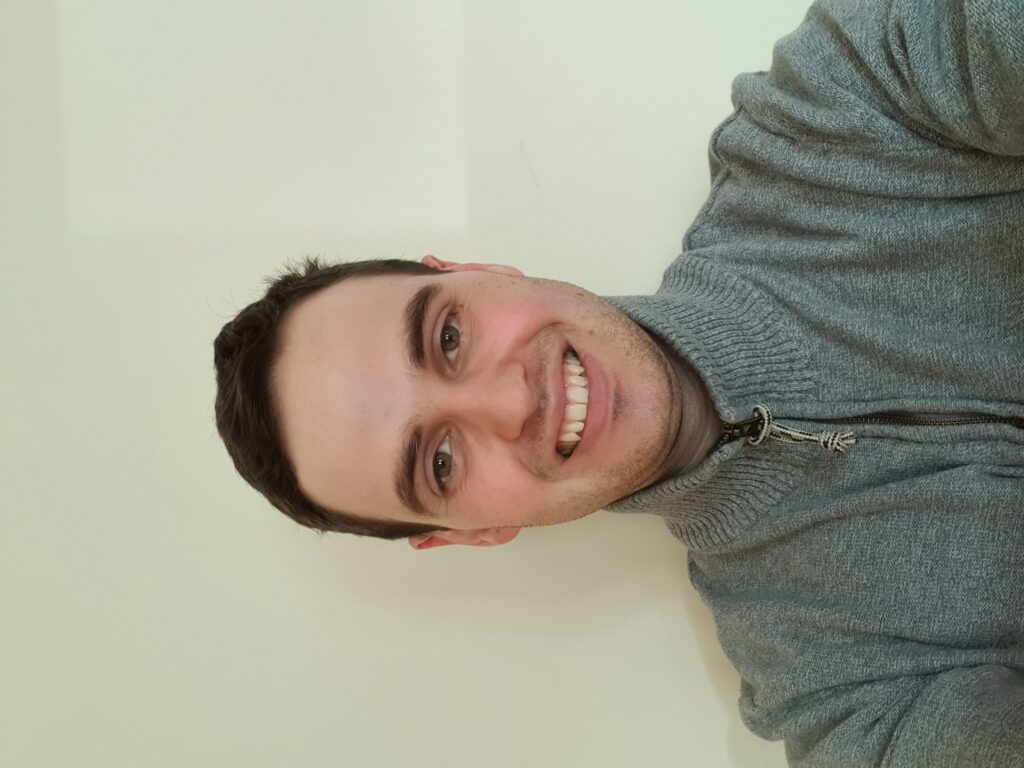 I would like to see ‘a fresh new SU that will reflect a new beginning on campus next year especially if on campus teaching returns. There needs to be more events on campus such as concerts and festivals like the Trinity Ball to celebrate a return to normality especially when you consider that college students have lost out on so much social activity due to Covid-19 this year. I also think there needs to be more effort by the SU to engage and attract students that have no interest in the politics of the Union. By having more general events that benefits everyone on campus they maybe able to achieve this. I would also like to see the SU next year run a referendum advocating for the reduction of the salaries of the president and vice presidents of the SU as this will ensure in the future that the students that run for the SU are only interested in helping and benefiting the student body

I hope for a more inclusive student union who purposely reaches out and wants to hear from all the students from all ends of the University and who focuses more on addressing the problems faced within the University rather than bigger issues outside of it. I hope for more emphasis placed on wellness and fitness. As well as the continuation of a bigger emphasis being placed on the Irish language within the Students’ Union with Irish classes being offered for free to all students so it is easily accessible. 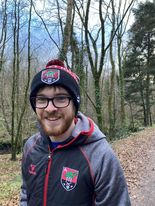 What I’d like to see from the incoming SU is a willingness to work with people of all political ideologies. In the past year, the SU failed to engage with us in YFG on our SafeCabs campaign. The campaign is designed to provide security for students alone at night, rather than rely on safety whistles sold in the SU shop. We need the incoming SU to support students and groups of all ideologies, not just their own.” 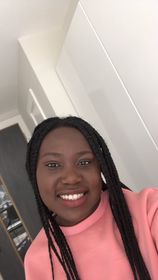 I would love to see transparency in our next student union. People who have a clear plan of what they’re doing, what the people want and know how to bring these changes. I want to see officers with sincere passion, who will work hard to put students first and have our student experience as their priority 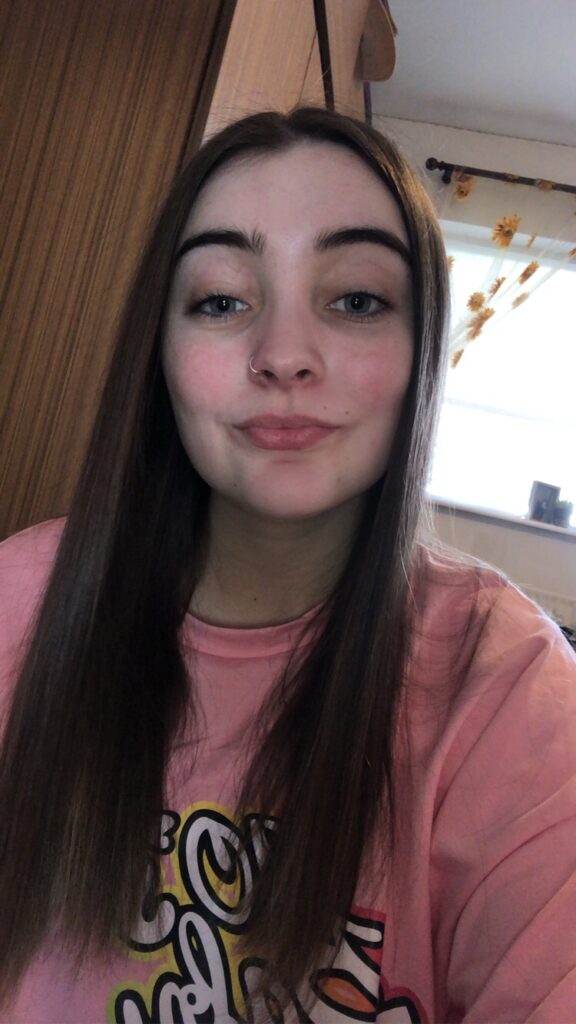 I want to be able to rely on the SU to represent students fairly and accurately both during the pandemic and as we start to reopen campus again. I want to know that I can trust my SU officers to deliver on their promises and prove that they are committed to improving student welfare, increasing student engagement, and resolving issues promptly as they arise! I believe we need SU officers who will not hesitate to stand up and fight for ALL the students of NUIG. 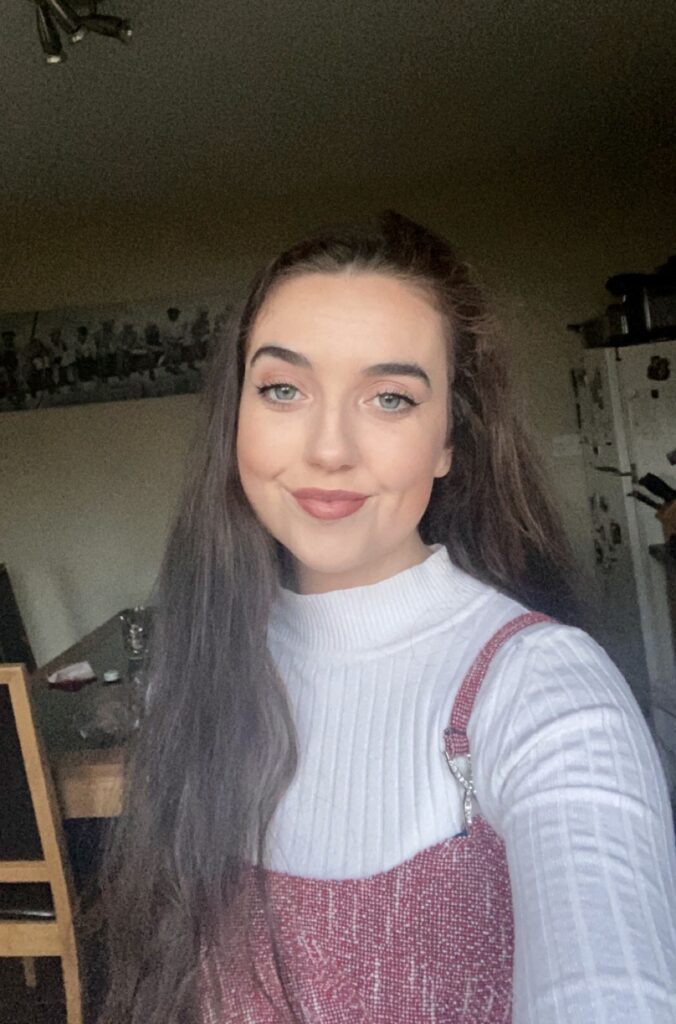 What I would like to see from the SU is more social events when we’re back on campus, like the hump-day hoolie and speed friending, to help those who may find it difficult to make friends.

I also would like to see more sex ed events like the ones in SHAG week, to educate those who didn’t get adequate sex education in secondary school. 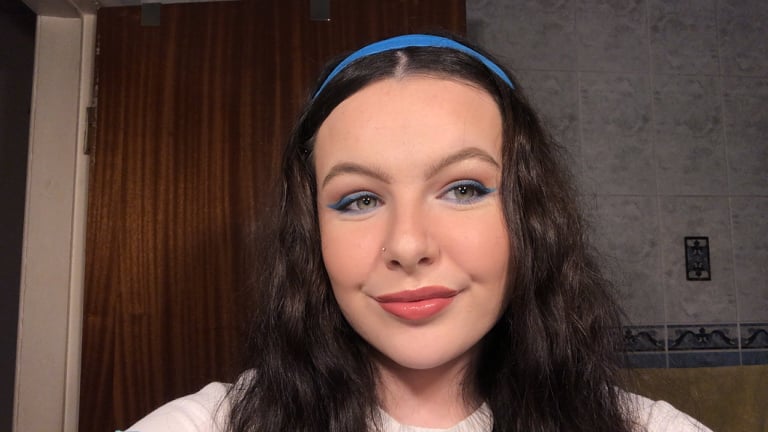 As a first year student I’ve been trying to get involved with the SU where I can, as a class rep and member of the academic council. I’ve also been keeping my ear close to the ground, following NUIG, and the trends that come from it on social media. Whilst I’m happy to see the work that’s been done, there’s more I’d love to see done by the upcoming SU. I’d love to see a push for more on-campus hours, as a first year who has not set foot on campus i can see first hand the immense toll it has taken on us all. The pressure on people’s mental health is going to be more than we’ve ever seen in the upcoming year, being at home has impacted us all and we will have two sets of students who will be away from home for the first time. Due to this I really want to see the SU pushing for more mental health supports, including the opportunity to see a counsellor on campus. We’ve seen the success of #RipOffNUIG this year, and I would love to see more progress on this. I want an SU who will fight for students financial well-being too, such as lower repeat fees, work on the Student levy etc. I want to see more opportunities and a push for students to take part in suicide prevention training, drug abuse training etc… On top of those, I’d love to see progress in courses regarding topics such as consent, racism as well as LGBT+ inclusivity training. Irish is also important to me, and we’ve seen it go from strength to strength this year, with the renaming of CMLOÉG and Comhairle. I want to see more emphasis on Irish, with SU members pushing for more Irish in all aspects of campus life. Finally, I want to see the SU push for a more eco-friendly campus, especially in the student shop. I want to see our new SU working hard to make campus a cleaner, healthier spot.