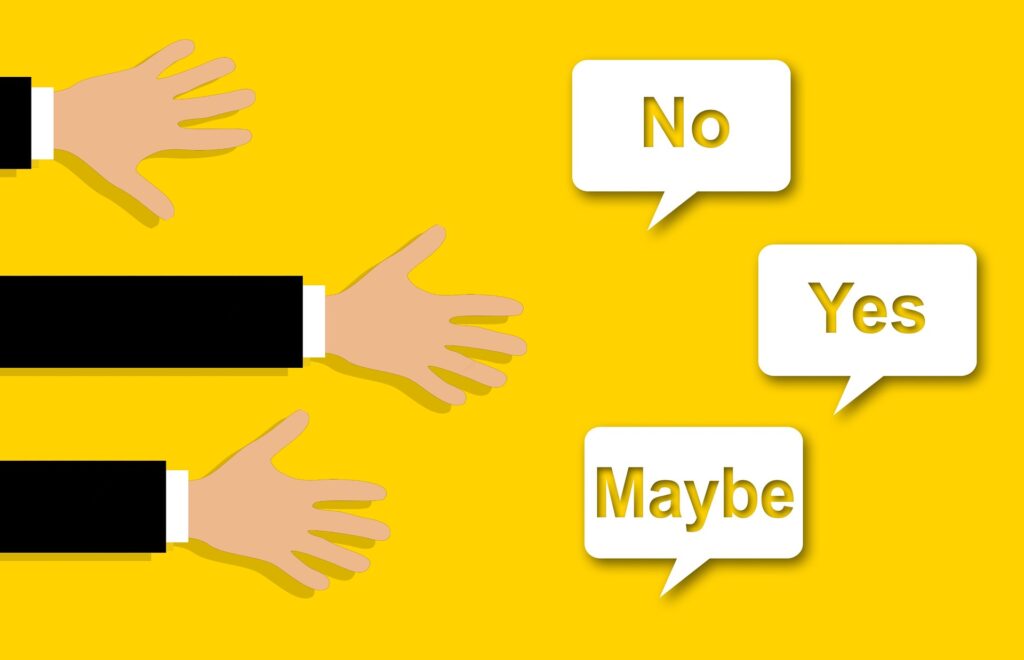 Elections in NUI Galway are conducted using the Single Transferable Vote (STV) system. In elections for offices within the Students’ Union where only one candidate is deemed elected. The system sees each voter ranks candidates in order of preference, marking a ‘1’ beside their most preferred candidate, a ‘2’ beside their second most preferred Voters are not required to list each candidate with a preference, but can if they so wish. For example if a voter did not want to vote for Candidate B, and wanted to give candidates, A, C and D a preference they would be free to do so. Each candidate’s first preference votes are counted first, with the least popular candidate getting eliminated after the first round of voting. In some cases more than one candidate is eliminated on the first round of voting if it transpires that they cannot mathematically make up ground on the candidate ahead of them after the first count  Voters who gave their first preference votes to the eliminated candidates will then see their second preferences counted and redistributed. This process continues until one candidate reaches the required quota, or if they are below the quota and so far ahead that closing the gap between the leading candidate and their rivals is mathematically impossible.