As the top flights of English football are on hiatus and Ireland’s World Cup qualifiers get underway in Belgrade this Wednesday evening, the Boys in Green and their vociferous supporters will be awaiting kick-off vs Serbia with trepidation.

Stephen Kenny is currently facing something of a selection dilemma, with a myriad of players carrying injuries and forcing him to welcome some fringe players into the squad for this international break.  Here, we’ll be casting our eyes over the role that we expect Galway’s Irish representatives to have across the two qualifiers this window, as well as how the Tribesmen have been faring for their club sides across the water. 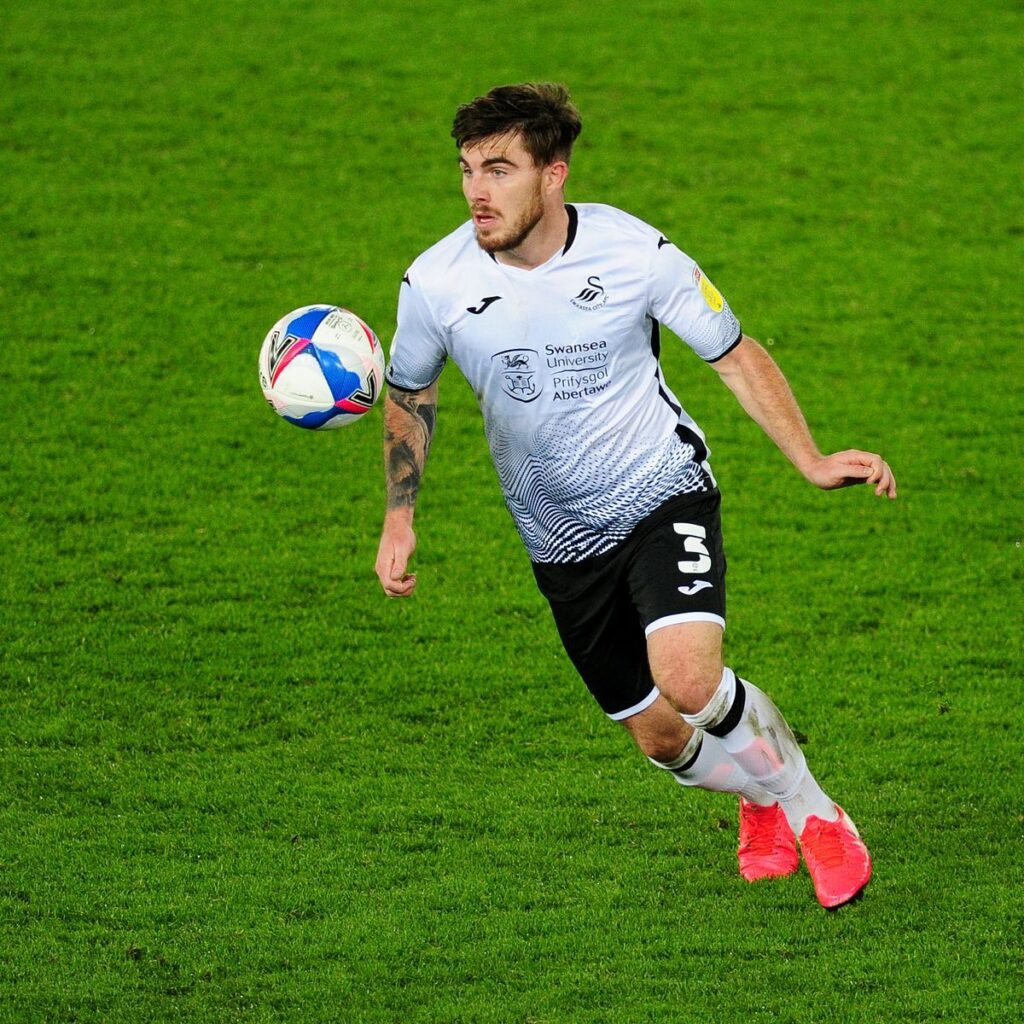 Manning’s form in the last few weeks in the Championship has been exceptional, and Stephen Kenny’s decision to draft the once-capped full back into the squad needs no justification.

The Swans have enjoyed a resurgent spell in recent weeks, and Galwegian Manning has played an intrinsic role in their uptake in form in England’s second tier.  Manning has played most of the minutes on offer, and was involved as his side got back to winning ways vs Stoke City.

His pinpoint cross found Connor Roberts in the box, who supplied an excellent first-time strike to level proceedings in a 2-1 win over the Potters.

A 2-1 win over Middlesbrough on their home turf followed, and once again Manning started the fixture before being replaced in the 73rd minute.  The ex-Galway United man was relegated to the bench for a 1-1 draw with Blackburn Rovers , but returned for a 1-0 win away to Luton Town as well as a 3-0 loss to Bournemouth, playing every minute of each match.

Swansea are currently involved in the joust for automatic promotion into the Premier League alongside the likes of Norwich City, Watford and Brentford.

Whilst Horgan’s form at the minute may leave a lot to be desired, he remains a core part of the Ireland panel, and will likely be utilised as an impact sub for the Boys in Green.

Wycombe have been in absolutely torrid form this season, and Horgan is struggling to find any sort of routine goal contributions as his side have struggled to make an impact in their first ever Championship campaign.  Horgan played 80 minutes of Wanderers’ 2-0 defeat to Watford, and came off the bench in a defeat to Stoke City, replacing Gareth McCleary.

A full 90 minutes followed, where Horgan and Wycombe suffered a 1-0 defeat to QPR on the road, before playing the full game in a shock 1-0 win for The Chairboys at home to Preston North End.

Aaron Connolly has struggled in recent weeks at the AmEx Stadium, and has missed out on both a 2-1 home loss to Leeds United and a 2-1 win over Southampton at St Mary’s through injury.

The striker has been out of contention due to a cracked rib believed to have been sustained in training, and has been unable to help his side escape their current rut of form which sees them teetering on the edge of the relegation zone.

Whilst there are doubts over Connolly’s availability for the first game of the break, there is every chance of him playing a part in the other two games before the resumption of club football. 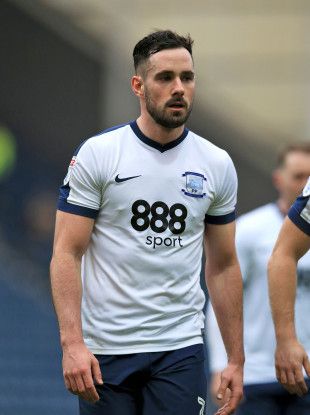 The form of Preston has dipped somewhat in recent weeks, and Greg Cunningham will feel particularly aggrieved given his recent of run of good form not reflecting on the scoreboard.  Cunningham donned the captain’s armband for Preston North End as they travelled to the Den to take on Millwall, in a game that ended in a 2-1 defeat for Cunningham and his side.

Another full match followed for the Galwayman, and this time both Preston and Bournemouth had to settle for a share of the spoils.  In the next two fixtures, Cunningham was forced out with an injury.  Preston North End slumped to a 1-0 loss to Daryl Horgan’s Wycombe Wanderers, as well as a 3-0 hammering at the hands of Middlesbrough.

These losses are a massive blow to Preston North End, and while their poor run will likely not see them in any danger of relegation, it’s a stark reminder that if this team is to have any plans of improving, there’s still a long way to go. 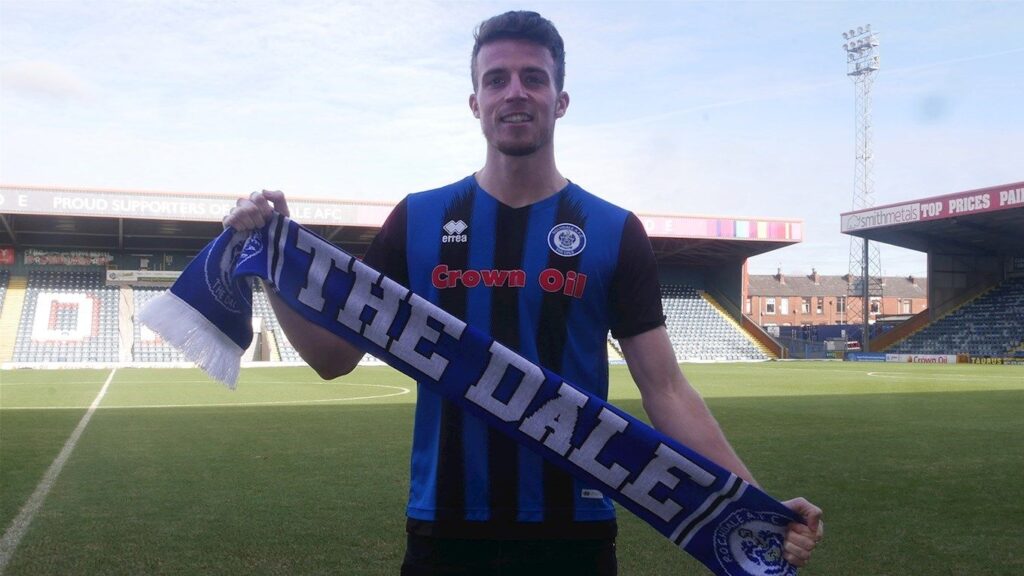 It takes an exceptional run of form or injuries for a League One player to be taken into consideration for an international squad.  Unfortunately for Conor Shaughnessy, neither of those things are the case at present.

The former Leeds United man was shown a straight red card for a scything challenge in the 77th minute a 2-0 loss to Hull City.  While the red card was rescinded it made little difference to the fortunes of Rochdale, as they lost 2-0 once again, this time to Sunderland before repeating the trick against Shrewsbury.

Every point is crucial for a side in a relegation dogfight, and Shaughnessy and his side will have gotten quite the boost from a 2-1 win against the high-flying Lincoln City away at the LNER City.  However, if they are to survive and propel themselves out of the relegation zone, then they need results to turn, and fast.