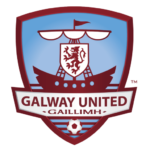 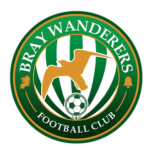 It has certainly been a bizarre start to the 2021 League of Ireland season for Galway United and John Caulfield, however they will be looking to put that to bed when Bray Wanderers make the trip to Eamonn Deacy Park this Friday evening.

Both the hosts and the Seagulls would’ve been aiming high with the league trophy in their sights, and based on the current run of form such aspirations seem very far off.

That said, both sides will see another struggling club as a prime opportunity to claim a big scalp and will be hoping that victory will light the touchpaper and get the ball rolling. 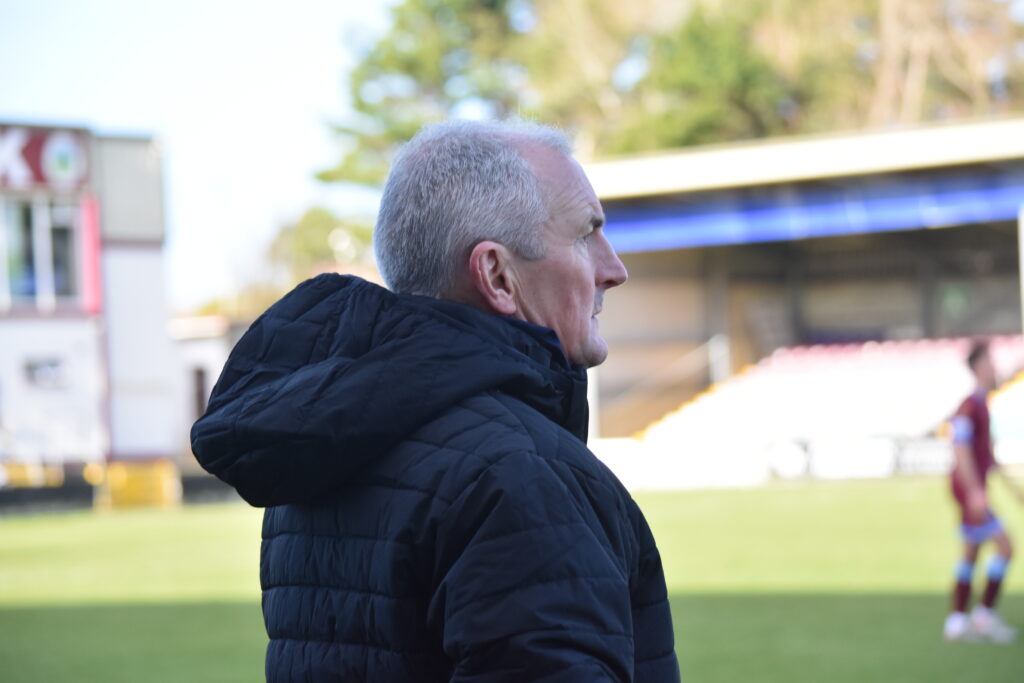 The men in maroon had a dominant end to last season’s campaign following the installation of Caulfield to the hot-seat, and only just fell short in their bid for promotion to the top tier. However, all of the momentum which was seen as the season drew to a close has seemingly evaporated in the off-season, with few offering the hosts any chance of lifting league honours based on the opening performances.

Bray Wanderers are another side who look to be devoid of any momentum that was present last season as they dramatically relinquished their grip on top spot in the final games of the regular league season, allowing Drogheda United to sneak in at the death and claim the title. The visitors were winless in their first five encounters, and will be looking to atone for such a slow start on the road.

One player who will be looking to make an impact for the hosts under the lights this Friday night will be Wilson Waweru. Waweru has been looked to as an impact sub this season, having not played a minute of first half football this season.

He may have shown inaccuracy in the Athlone Town defeat earlier in the season, but was on hand to capitalize on ex-Tribesman Michael Schlingermann’s error and fire home to take a bit of the edge off of the result.

In the Treaty United game, it would be the wily 20-year-old who latched onto the ball in the midst of a defensive scramble at the death to fire home and spare his side’s blushes in another derby clash, earning his share of the spoils. Whilst it is clear that the management team view the youngster as an impact substitute, should he continue this goalscoring form in future games, he’ll have to be considered from the off.

Bray will be acutely aware of Waweru’s ability to seize upon an error giving his heroics in last season’s play-off semi-final on their own turf.

In terms of the men from the Carlisle Grounds, Brandon Kavanagh is the jewel in the crown of this side. Underage international Kavanagh has proven himself to be a handy asset since he joined the club on loan from reigning Premier Division champions Shamrock Rovers, and the goal-fest vs Shelbourne was a prime example of his skill.

His first goal was a simple tap-in to level proceedings at 1-1, while he turned assister with a pinpoint through ball for Ryan Graydon to level the match at 2-2 once more. In the 57th minute, the youngster stepped up to the plate with an absolute peach of a strike which curled into the top right corner to put Bray into the lead in a clash which eventually ended 3-3.

If the men from the West are to stand any chance of success on Friday evening, it can only be seen as imperative that the brakes are put on this wily sharpshooter. That said, it will be easier said than done.

Ultimately, this has all the hallmarks of a tight and intriguing affair, however Galway will need to be at their ‘A’-game to stand a chance of dispatching this Bray side making their way across the country.

After dramatic scenes on the last day of the season which saw Bray drop out of top spot and Galway just about edge their way into the play-off places in bizarre circumstances, the stage was set for a climactic end to the season.

An evenly contested first half saw very few chances for those tuning in, however the visitors to the Carlisle grounds upped the ante in Act Two and the pressure buckled, with Wilson Waweru pouncing on a rebound off of keeper Brian Maher to keep the fairy-tale alive for the away side.