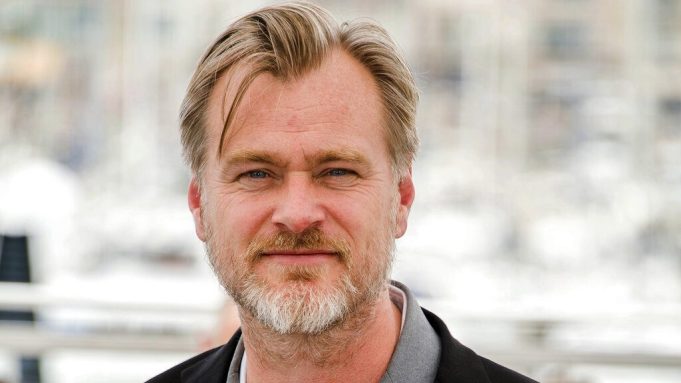 You hear it all the time: Cinema is dying. In the age of streaming, who’s still going to the cinema? Why would you spend all that extra money when you can watch new movies from the comfort of your own home? Or even, if you’re feeling lazy, from the comfort of your own bed. As lockdown continues and movie theatres have had to shut their doors, we don’t have a choice, we need to stay home and see what’s on YouTube, or Netflix, or Amazon Prime, or Disney+, or NowTV. It goes on and on. But when restrictions are lifted, will we all flock back? Or have people become too dependent on streaming services to return to the cinema?

Warner Bros. seems to think that they have, announcing plans to release all its films on HBO Max throughout 2021. This decision affects major releases like The Matrix 4, The Suicide Squad, and Dune. This game changing decision may have significant ramifications for the big screen if other studios decide to follow suit. Exclusivity has always been seen as the biggest draw for audiences.

Many filmmakers have spoken out against the decision, with Christopher Nolan, whose latest movie Tenet was the last flick a lot of people saw on the big screen, vowing to never work for Warner Bros. again, severing their partnership after 18 years of working together.

But we have heard calls claiming the death of cinema before. In 1927, with the release of the first talkie, The Jazz Singer, people said the medium was done and what made cinema worthwhile had been lost. With the popularity of home television sets throughout the 1950s and ‘60s some thought that no one would be interested in leaving their house when they could just watch TV at home. Then in the 1980s there was Blockbuster Video and the ability to rent feature films that you could watch anytime you wanted. Surely this would be the final nail in the coffin?  But no, the threats kept coming, DVDs and then smartphones, and yet cinema is still with us. Lastly, we get to streaming services and the modern era, the greatest foe the silver screen has ever fought. But if you think this will be an end, then you haven’t been paying attention to the real reason people want to go to the cinema in the first place.

Going to the cinema is an event, a lot of the time the movie you’re seeing is the least important part. You want to go with somebody, you want to sit with people, and experience something collectively. If it’s a comedy, the crowd laughs together, in a horror you all gasp together, and occasionally in a particularly good drama you might all cry together. Human beings are social animals and for an awkward introverted individual like me, the cinema is one of the only group gatherings where it’s not only acceptable not to talk but actually encouraged. We can’t lose that!

The main thing to consider is that people like the cinema. It’s the most effective way to watch a movie, you experience it with all of your senses, and it’s one of the few times where everybody (almost) puts their phone away for two hours. The medium may need to go undergo a change when we come out of this pandemic. Find out what people want and what brings people in. If it can no longer rely on the advantage of exclusivity, then it’ll have to start getting more creative. Replaying classic films that people love is always a good one. I for one would love to see Eraserhead on the big screen. Theme nights are a great way to gather a crowd as well. Who wouldn’t love to get dressed up and belt out a couple of numbers from The Rocky Horror Picture Show someday not far from now? Open air or drive – in movies can also be a magical experience during the summer months.

Don’t get me wrong, streaming services are great, and they’ve been a fantastic distraction this last year. I have no doubt that we’re all going to continue binge watching for a long time to come. But they don’t have it all, and the cinema has some boxes that cannot be ticked anywhere else. The communal experience of a movie, as we all sit together with our sweet packets rustling, waiting in unison for the lights to go dark and the movie to begin, is something sorely missed in this lockdown. Once it’s all over, you’ll surely find me there. I hope to see you too. The popcorn’s on me!