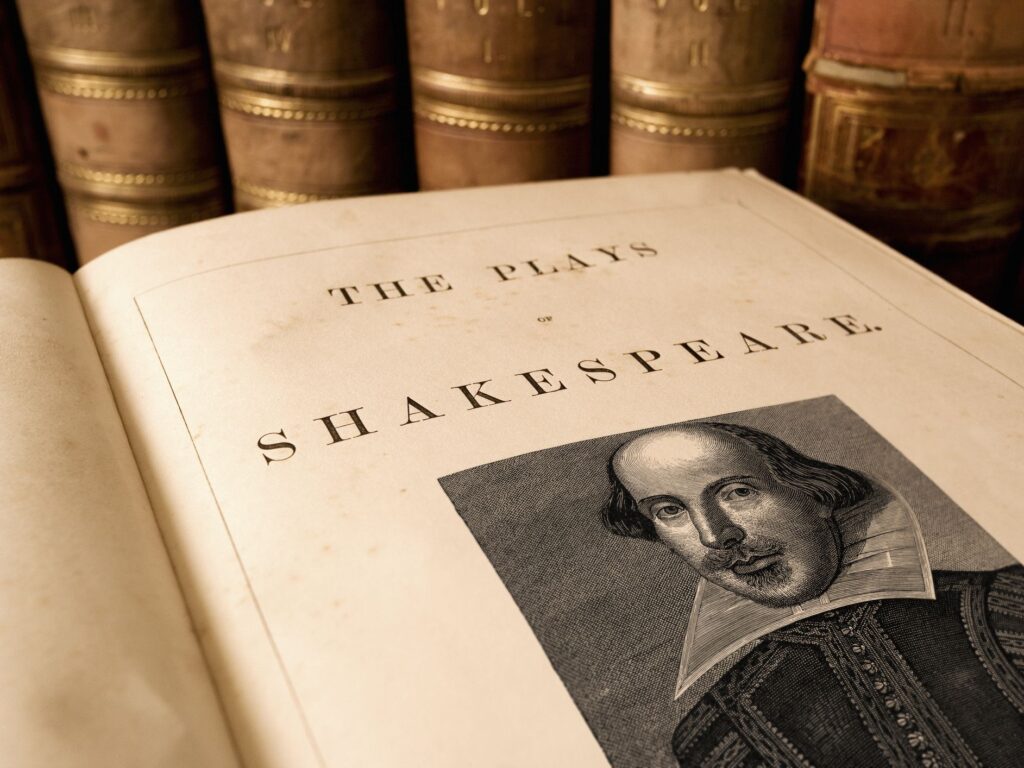 We all have those books, novels, and plays that we wish we could read if only we had the time. While the idea of finally reading Don Quixote, War and Peace, or the Iliad sounds so enticing, life inevitably gets in the way and as the years go on it gets less and less likely that you are ever going to tackle these behemoths of literature. This is how I was for a long time and a couple of years ago I decided to do something about it.

Each year I would challenge myself to read one difficult book. At the beginning of January, I would decide what it would be and from then I had until December 31st to complete it. This method saw me finally tick books off my reading list that without it would have remained unread for the rest of my life. Books that you know will be great, and informative, and you will remember forever, but somehow the motivation to start them is never there.

In 2017, it was Moby-Dick by Herman Melville, a novel that has so much to teach us about what it means to be alive. In 2018, it was Ulysses by James Joyce, a book so daunting and strange but also incredibly funny and playful. Then in 2019, I decided to tackle David Foster Wallace’s magnum opus Infinite Jest, which runs at over 1000 pages and requires at least three bookmarks at any given time to keep track of the story. But knowing I had the full year to complete them meant it was not so unnerving and I was able to fully take in and enjoy what these books had to offer.

Then comes 2020, the year of the pandemic. Suddenly, “I wish I could read more but I just don’t have the time” was no longer a viable excuse and I decided to up the ante. It was time to attempt something I knew I always wanted to do, and that was to finally get to grips with the man himself, the Bard of Avon, William Shakespeare. I was going to read everything. That is 39 plays over 52 weeks. Less than one a week and when it is framed like that, it actually feels achievable, and I already had a head start as I’d read Romeo and Juliet as well as Hamlet in secondary school.

I decided to read in chronological order because I knew if I read the most famous ones first then I’d quickly run out of steam for the less well-known plays. I read them on my kindle while listening to an audiobook of the plays being performed. This made keeping track of the characters easier, and this method meant it was usually possible to read an entire play in an afternoon.

Let me tell you, what a journey it was. I learned so much that I never knew before, and by the end I was picking up on Shakespearian references in music, films, and TV shows that had previously gone right over my head. Reading Titus Andronicus, a particularly graphic Shakespearian revenge tragedy, I realised that the plot was identical to an episode of South Park. Reading the Taming of the Shrew and seeing how it stacks up against its teen romance adaptation 10 Things I Hate About You was a blast.

When looking at Shakespeare’s entire body of work as one you start to realise why he was so popular at the time. With his romance plays he set the scene for what would eventually become romcom. The appeal of his histories can be seen more prominently in the success of shows like The Crown or even Games of Thrones. His tragedies are of course the most famous and with good reason, the expert portrayal of the deepest issues of humanity will always be timeless.

I know for some people the idea of Shakespeare may seem a little old and stuffy, something which only serves to give you horrific flashbacks to the Leaving Cert. But without the fear of being tested, without being required to memorise long passages or soliloquies, without anyone forcing me to read these plays, and instead doing it of my own volition, I was able to enjoy them on my own terms. I was able to take in and appreciate the beauty and guidance these old plays have to offer. It took all year to finish the challenge, and I must admit I squeezed the final play The Two Noble Kinsmen into the last week of December. It had its ups and downs, and some plays were much better than others, but it felt worthwhile.