The news that the Pontins campsite chain in the UK had a blacklist of Irish surnames which they labelled “undesirable guests” came as a shock to many, who saw it as discriminatory, racist, and unjust.

This was the initial reaction as all the headlines said was, “Irish surnames”. But upon further investigation you learn that this policy was designed to exclude Gypsies and members of the Travelling Community and was not aimed at everyday settled Irish people. This is when a lot of the shock, horror, and outrage began to dissipate and suddenly this was no longer the broad issue of social injustice that it first seemed. 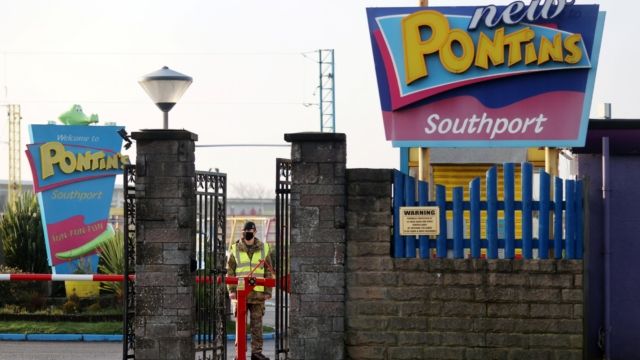 Why is that? Why is it that in an age rampant activism and accountability Travellers are so often left out of the conversation surrounding racism? As If it does not count when it is just Travellers?

It is often claimed that Ireland is not a racist country, and we can point to the Pontins scandal and say, “isn’t it just awful what they’ve done in the UK”. But when it comes to discussions surrounding Travellers, it seems all that good will, all that inclusion and friendly openness that we are known for goes right out the window. In Ireland, Travellers are often denied access to hotels, pubs, restaurants, and shops simply based on their ethnicity.

But it is so deeply rooted in this country that even when you confront people about it, some still feel justified in their intolerance. They claim that they are not racist, that Travellers are criminals and troublemakers. But this kind of thinking ignores the source of these social issues. Travellers are a distinct ethnic minority and were recognised as such by the Irish state in 2017. They are a nomadic group with their own traditions, language, culture, and customs. These differences have been ignored by the government for a long time and attempts to integrate Travellers into Irish society without accounting for them was always going to fail. This failure has led to improper access for Travellers in education, work, housing, and health. When you are systematically ignored by the state, and when the cards are so consistently stacked against you, it is no surprise that anti-social behaviour develops. But I would say the responsibility for these issues is on the state and to blame Travellers wilfully ignores the real source of these problems.

In school, Traveller children are ostracised and excluded from day one, finishing school is incredibly difficult. As a Traveller you are forced every day to put yourself into a situation where you are viewed as other or less than, and as such less than nine percent of Travellers finish secondary school. There have been some strides in this respect like the Power in Participation Project in NUI Galway, which saw 24 Travellers all studying together and gaining diplomas in Community Development Practice. This demonstrated what can be achieved when systems are put in place and Traveller needs are being properly accounted for. 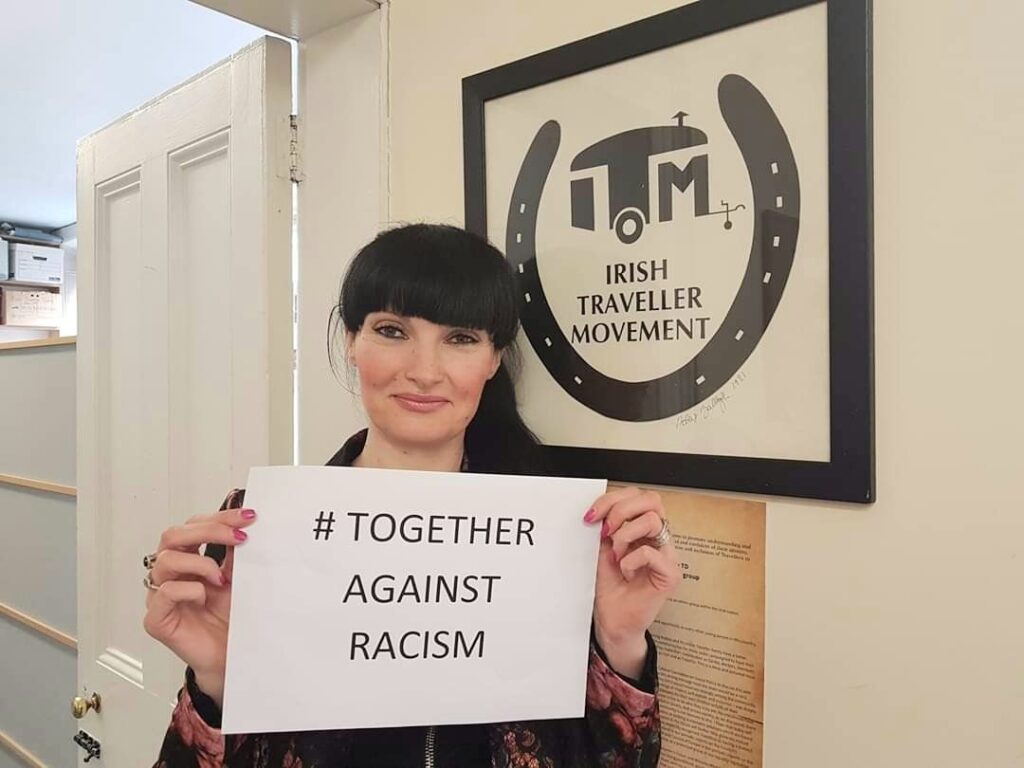 Rose Marie Maughan, a Traveller and human rights activist said: “Anti-traveller racism is accepted in our society. It’s pointless saying that it’s not, because it is. Not by all people, but we live in a country where councillors and TDs can use us as election bait.”

“They can have anti-Traveller sentiments and are not called out; they are not held accountable. Instead, they are elected, and some of them even become ministers. To me that is a shame. I cannot unpick it in my mind that our country allows that to happen. It sends a clear strong message to Travellers that we don’t matter.”

This discrimination does not need to happen. It is a vicious cycle; we push the issue of Traveller discrimination under the rug in the hope that it disappears. Well, it will never disappear unless we deal with it. I would love nothing more than to hear someone say Ireland is not a racist country, and to really believe them. So next time you hear someone going on a tirade against Travellers, call them out, tell them it is racist and unacceptable. It is a silent majority of settled people that has allowed this issue to go on for so long, and I will no longer keep my mouth shut. I stand with Travellers. We all should