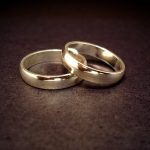 By Marie Coady  What’s in a name? That’s what the modern Irish woman has to ask herself when getting married. It’s still an unspoken assumption that a woman in a heterosexual relationship will adopt the man’s surname. Nobody but the most cantankerous old crone cares if a woman bucks the trend and keeps her previous moniker, but she’ll probably have plenty of well - … END_OF_DOCUMENT_TOKEN_TO_BE_REPLACED 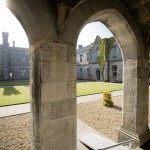 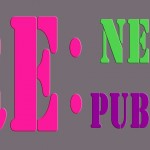 Can only women be feminists? In this very interesting article, Robin Pötke from FemSoc talks about feminism from the male perspective... … END_OF_DOCUMENT_TOKEN_TO_BE_REPLACED