Can only women be feminists? In this very interesting article, Robin Pötke from FemSoc talks about feminism from the male perspective… 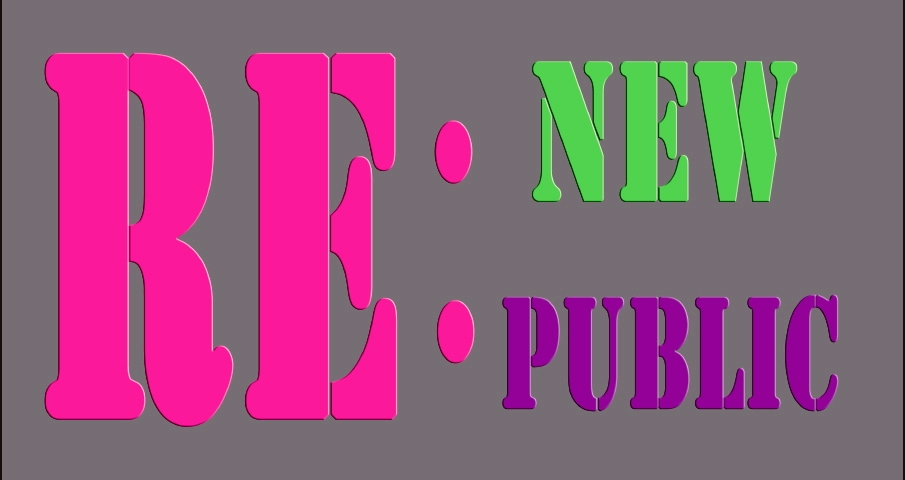 I’m a feminist. This might strike you as odd, seeing as I also have a penis. Well, you’re right to be suspicious. I confess that the anticipation of boosting my date-ability was not entirely absent from my mind when I decided to openly identify as a feminist. Except that shtick isn’t working for me at all. On the contrary, nine out of ten women I mention the capital F-word to can’t assure me fast enough that they’re not “one of those women”. This never fails to baffle me: Women against feminism… isn’t that like African Americans against Civil Rights? LGBT people against same-sex marriage? Chickens against veganism?

Many people would argue that feminism is no longer needed, as gender equality is the law in this enlightened utopia in which we live. So why keep fighting for women’s rights, when they already have all of them? Because a right on paper is only worth the printing costs. You have the right to life, sure, but if I come at you with a broken bottle, your right won’t magically protect you. For your right to be worth a damn, you need me to respect that right. Thus, the mere fact that women have rights these days won’t protect them from discrimination and violence. There is no omniscient sexism squad that will kick down the door the instant a woman is groped in a nightclub by a stranger or, worse and sadly typical, raped by a man she knew and trusted. Rights can’t breathe in a vacuum. Rights need a cultural atmosphere to support them. And we haven’t created that atmosphere yet.

The reality is that full gender equality is a victory yet to be won: According to UN figures, a staggering 70% of the world’s 1.3 billion poor people are women. A measly 11.7% of the world’s parliamentarians are female (15% in Ireland). Every year, approximately 70,000 women die from botched backyard abortions because they cannot access safe and legal termination services. Between 20% and 50% of women will experience some form of domestic violence.

In the game of life, being male is the lower difficulty setting. However, this doesn’t mean that men never suffer from discrimination in an unequal society. The soldiers who risk and lose their lives in pointless wars are overwhelmingly men. But think again; who is sending men into war? Not women, but other men. Because patriarchy, which is still the predominant cultural regime across the globe, does not mean the rule of men. It means the rule of the fathers, the self-proclaimed god-fathers of our society, who exploit women and men alike: politicians, priests and plutocrats.

Our sexist culture will have us believe that we lads are the master race, but in fact the normative image of men is not very flattering: We’re alleged to be these instinct-driven barbarians, obsessed with power and possessions, devoid of empathy and sensitivity, operating only on the following principle: If you can’t eat it, fuck it. Ifyou can’t fuck it, clobber it over the head. Lads will be lads, right? It’s not our fault that, occasionally, we become so zombified by our own testosterone that we lose control of our sexual urges and just have to rape someone. I don’t know about you, but I’m not like that. Most men aren’t like that, and feminists know it. Feministsaren’t against men. Feminists are against patriarchy and all other forms of sexism.

Let’s turn to the elephant in the room: Rape culture. When nary a woman can enjoy a night out on the dance floor without having to fend off groping creeps, when hormonally supercharged students threaten their fellow library dwellers with sexual assault on Facebook and everybody laughs it off as “just a bitta craic” and when rape apologists still feel called upon to blame the victim (“She asked for it, drinking herself into a delirium, in that short skirt and all…”), we, ladies and gentlemen, have a problem. In recent months, an Indian woman died after having been gang-raped in a moving bus and a British man was viciously murdered in retaliation for a rape he never committed. Both were brutalised in ways I do not wish to recount here. Both were victims of rape culture: The normalisation of sexual assault. The assumption that it’s normal for a man to rape and for a woman to be raped. Here’s the feminist response to rape culture: Women are not objects to be desired and conquered. Men are not drooling cavemen who think with their cocks. Both women and men are pretty damn well better than that. O, these annoying, hysterical, entitled feminists.

So, female readers; why would you distance yourself from a movement that seeks to right some of the most entrenched wrongs in society? Why would you hesitate to identify with constructive and egalitarian empowerment? Why would you tolerate gender-based violence and harassment rather than speak out against it? And to my fellow carriers of y-chromosomes, I have just one question: are you man enough to be a feminist?

Sin Newspaper would like to extend its sincere apologies to Robin and the crew of the RE: New Public column for some editorial errors in the printed edition of this article.