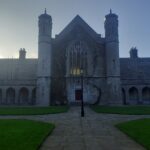 Fractious council meeting causes uproar on social media By Conor Brummell, Ellen O’ Donoghue and Paddy Henry @ConorBrummell , @ellenodee123 , @PadraigMacEinri Students at NUI Galway have been warned about their conduct on social media by the university. The warnings came following an online meeting of the Students’ Union Council on Monday, 22nd of February, … END_OF_DOCUMENT_TOKEN_TO_BE_REPLACED 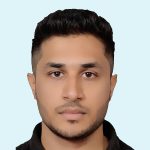 Why are you running for this role? I am from India which is a culturally and ethnically diverse land where various minorities co-exist, and I belong to a minority group. All my life, I constantly learned how to balance and conduct myself in a multicultural environment, understanding and analysing various issues faced by the minority groups. This taught me and equipped me to … END_OF_DOCUMENT_TOKEN_TO_BE_REPLACED 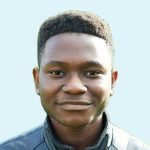 Why are you running for this role? Hello, I am Edidiong Bassey and I am running to be your Ethnic Minorities Officer because I want to ensure that all ethnic minority students have the opportunities and support to have a fulfilling student experience. This includes both academics as well as extracurricular activities. What course are you in? I am completing a PhD in … END_OF_DOCUMENT_TOKEN_TO_BE_REPLACED 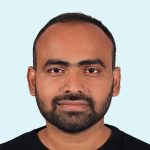 I just want to meet more people. I’m just a normal guy but I also feel I can be the person to help someone if they are facing difficulties. What course are you in? Masters in Software Design and Development. Why is it important to have a role in the SU specifically for ethnic minorities? It’s not this role (why I’m running for election), I’m just … END_OF_DOCUMENT_TOKEN_TO_BE_REPLACED 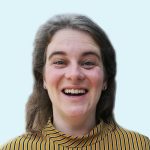 What course are you studying? I am a second year Arts student studying Sociology and Political Science and English. I am a mature student having originally started in 2007, I had to take a break from my studies due to my son falling ill (he's all good now). Despite me leaving my studies, I still remained active in student life, volunteering with the Students' Union and an … END_OF_DOCUMENT_TOKEN_TO_BE_REPLACED