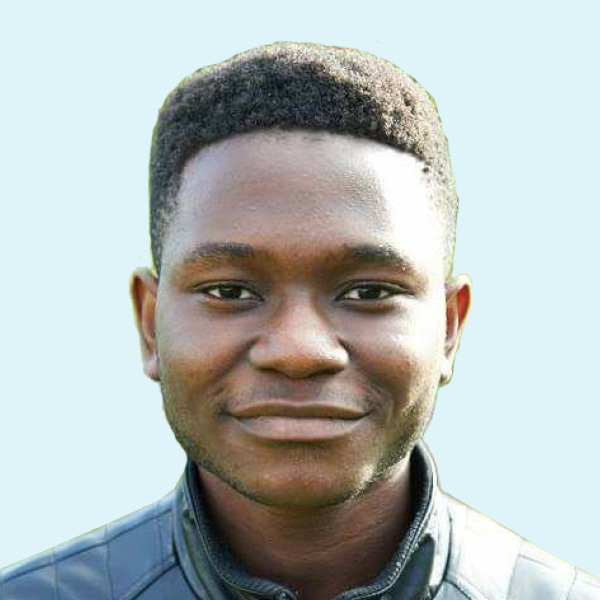 Hello, I am Edidiong Bassey and I am running to be your Ethnic Minorities Officer because I want to ensure that all ethnic minority students have the opportunities and support to have a fulfilling student experience. This includes both academics as well as extracurricular activities.

I am completing a PhD in Accounting.

In an increasingly multicultural student body, I believe it’s important that ethnic minorities have their own distinct voices heard as they often have different needs and problems distinct from the general student body.

Being a minority, you might often get overlooked, often unknowingly in many activities ranging from societies’ competitions to SU elections and academic difficulty. Having an ethnic minority officer means that there is always someone championing their rights.

Furthermore, to the best of my knowledge there are no full or part time officers from a visible ethnic minority, this will ensure that there is always ethnic minority representation in the SU leadership.

My overall goals for the role include:

People can see my manifesto on my Facebook page ‘Vote Edidiong for Ethnic Minorities officer’ for more information.

This isn’t my first time in Student Union leadership. In my previous university in the UK, I held several SU leadership positions.

I was Chair of BME Caucus, representing ethnic minority students at my college. In this role, I pressed the SU leadership to work on several issues including a ‘Democracy Review’ to give ethnic minorities more power in SU representation.

I also worked on an initiative called ‘Yes They Can’ which tried to get more ethnic minorities involved in the Students’ Union, and I created more partnerships with societies with an ethnic minority focus, for example the Chinese society.  Other initiatives, which I was a part of but didn’t spearhead, included diversifying the curriculum and addressing racial discrimination in education.

I was also a Course Rep at UKC where I championed several student causes leading to me being nominated for Student Leader of the Year and Campaigner of the Year.

Finally, I was a delegate and later steering committee member of the Ethnic Minority Caucus of the National Union of Students UK where I wrote and successfully passed a motion to streamline the reporting of racist behaviour. I also lent my support to various pertinent issues relating to ethnic students in the UK, ranging from mental health provision to reducing the cost of living.