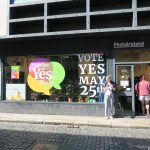 By Caileigh Ryan It’s the last issue of SIN for 2018 so with that in mind, here’s a quick flick through the year just passed – it’s been an absolute rollercoaster, but it came with a lot of great victories and societal progress. We repealed the Eighth Amendment. Thousands flew home from abroad to vote and it was a landslide victory for the women of Ireland! 66.4 per cent … END_OF_DOCUMENT_TOKEN_TO_BE_REPLACED 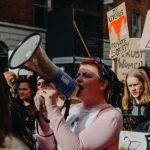 There’s a slight chance you may have heard about the 8th Amendment referendum that is set to take place at the end of May. SIN wanted to know how NUI Galway students felt about the referendum, and what aspects of the issue they cared about the most. So, we sat down with students from both sides to get to the heart of the issue. Mia Dovel, Second Year, Biomedical … END_OF_DOCUMENT_TOKEN_TO_BE_REPLACED 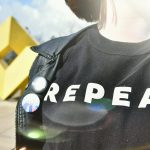 2016 was the year where the impossible became possible. Beloved celebrities believed to be around for years to come passed away. Brexit was passed in a referendum. And a public misogynists became President of arguably the most powerful country in the world. These were results many did not expect. It seems that the quieter voter, the unexpected outcome, has won the last few … END_OF_DOCUMENT_TOKEN_TO_BE_REPLACED