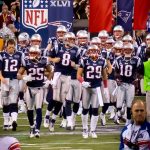 By Markus Krug On paper, Super Bowl LIII was a straightforward affair. The New England Patriots beat the Los Angeles Rams in a showcase of two great defensive units by a score of 13-3. New England wide receiver Julian Edelman was voted the Super Bowl MVP after he had caught 10 passes for 141 yards. The game made history as the lowest scoring Super Bowl of all time and was … END_OF_DOCUMENT_TOKEN_TO_BE_REPLACED 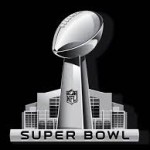 The 49th edition of the Superbowl is coming up and it is a mouth-watering prospect. … END_OF_DOCUMENT_TOKEN_TO_BE_REPLACED