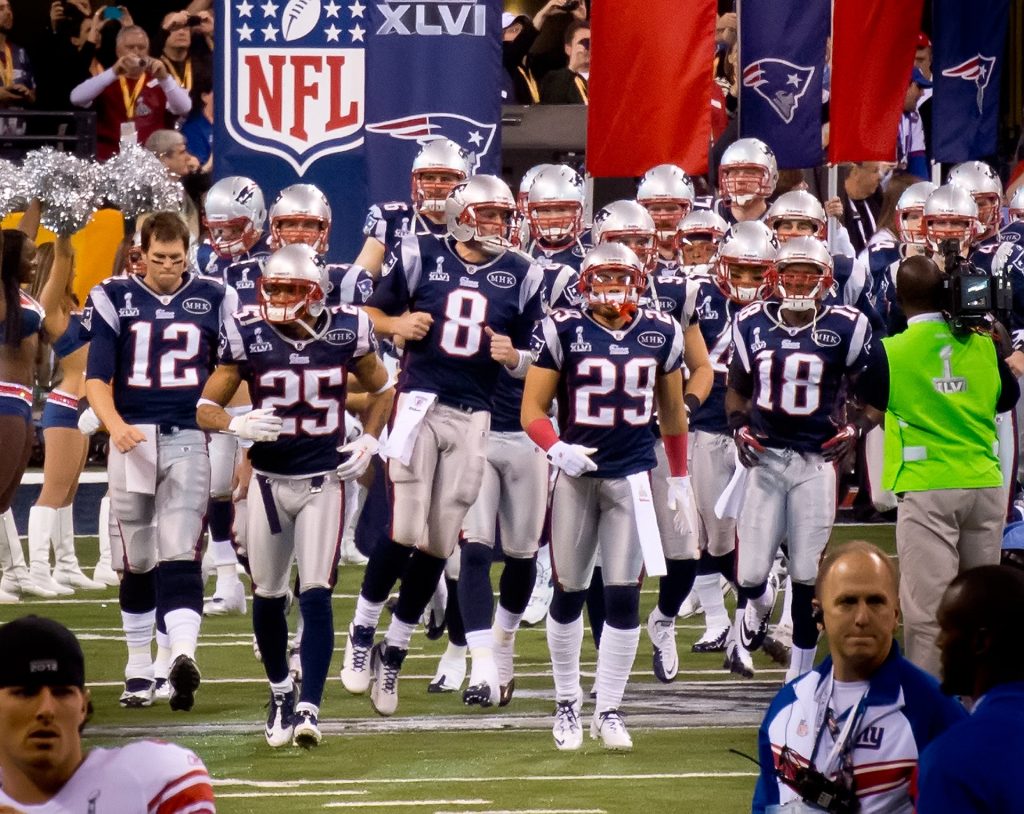 On paper, Super Bowl LIII was a straightforward affair. The New England Patriots beat the Los Angeles Rams in a showcase of two great defensive units by a score of 13-3. New England wide receiver Julian Edelman was voted the Super Bowl MVP after he had caught 10 passes for 141 yards.

The game made history as the lowest scoring Super Bowl of all time and was only decided when the Patriots offense was able to put together a great drive late in the fourth quarter. The drive consisted of several beautiful passes by already legendary New England quarterback Tom Brady and was capped off by a 2–yard touchdown run by running back Sony Michel. Over the whole duration of the game, the Rams could not get their lauded offense going and often seemed tentative, overwhelmed by the Patriots’ defensive play calling and intimidated by the significance of the moment.

After New England had scored the only touchdown of the night, it seemed that the Rams would finally come to life, when young quarterback Jared Goff put together a string of well-timed passes to lead his team towards the opposing end zone. Only minutes later Goff crowned a disappointing performance by throwing an ill-advised pass off balance and off his back foot, that got promptly intercepted and gave the Patriots the opportunity to take enough time off the clock to comfortably cruise towards victory in the end.

Tom Brady had struggled throughout the early stages of the game; throwing an interception on his very first pass attempt of the night. Overall, he posted the less than thrilling numbers of 21 completions on 35 pass attempts, while throwing for 262 yards and one interception. Nonetheless the win cemented his spot as one of the greatest football players of all time, while winning him his sixth Super Bowl and putting him into the history books as the player with the most Super Bowl wins in history.

But beyond the pure stats, numbers and performances, the Super Bowl is a collection of much more personal stories and moments, packed into a giant, overblown, well-marketed and yet strangely touching event. These stories of heartbreak and triumph are most definitely part of the reason why the stat driven marketing machinery of the NFL still manages to fascinate hundreds of millions of people worldwide.

When the final whistle blew, there were two extremes clashing on the field at the same time. Half of the Mercedes Benz Stadium in Atlanta erupted in joy, while red, white and blue confetti was shot into the air. The players and coaches, surrounded by a gigantic mob of journalists, cameraman and photographers hugged each other over and over again, most of them with tears of joy in their eyes.

The press would later rightfully praise their mentality and spirit, winning the title after losing last year’s Super Bowl against the Philadelphia Eagles, only to come back this year and take the trophy back to Boston. At the same time veterans and legends like Rob Gronkowski and Tom Brady postponed their respective retirement at least for the moment.

On the other side of the extreme, a world had just collapsed. The players of the losing Los Angeles Rams were standing around in small groups, looking almost lost on the field. Some of them had sunk to the ground, but all of them had the same empty look in their eyes. They were staring at the confetti, the hugs, and later at the presentation of the Lombardi trophy to the winners and it seemed like they could not believe that their big chance had come and gone.

This was the time to start processing what had just happened. Some of them were openly crying in the middle of the field; some of them took to social media soon after, thanking the fans for their support and vowing redemption in the future. Some of them, like shooting star head coach Sean McVay and quarterback Jared Goff would have to face the journalists’ questions in the press conference soon thereafter, trying to find answers and putting into words what had just happened.

But already, in this moment of sheer disappointment, there were comparisons being drawn between the Patriots’ comeback after their Super Bowl defeat last year and a potential comeback of the Rams in 2020.  The many young up and comers on the Rams roster can comfort themselves with a new goal and a visual reminder of what that way back to glory could look like.

They are now where the Patriots were last year. And while they do not have the history of continuous success that the Patriots have, a similar way back into the spotlight seems possible. Many great victories were born from moments of bitter defeat. History proves that often a team needs that extra bit of motivation that comes from such an epic collapse to go all the way soon thereafter. This is most certainly what some of the Rams players were imagining amidst their apathy right after the final whistle. And so maybe, in the falling confetti of Atlanta, lied the beginning of the rise of another great dynasty in American Football.