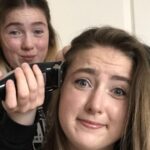 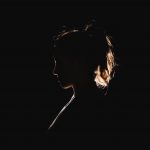 By Áine Kenny The Galway Rape Crisis Centre has said that around 50 students from Galway came forward and reported being sexually assaulted or raped in the past six months alone. Cathy Connolly, executive director of the Galway Rape Crisis Centre, told SIN that they were particularly busy in the past week. “A person might be raped today, and they wait a year or more to … END_OF_DOCUMENT_TOKEN_TO_BE_REPLACED