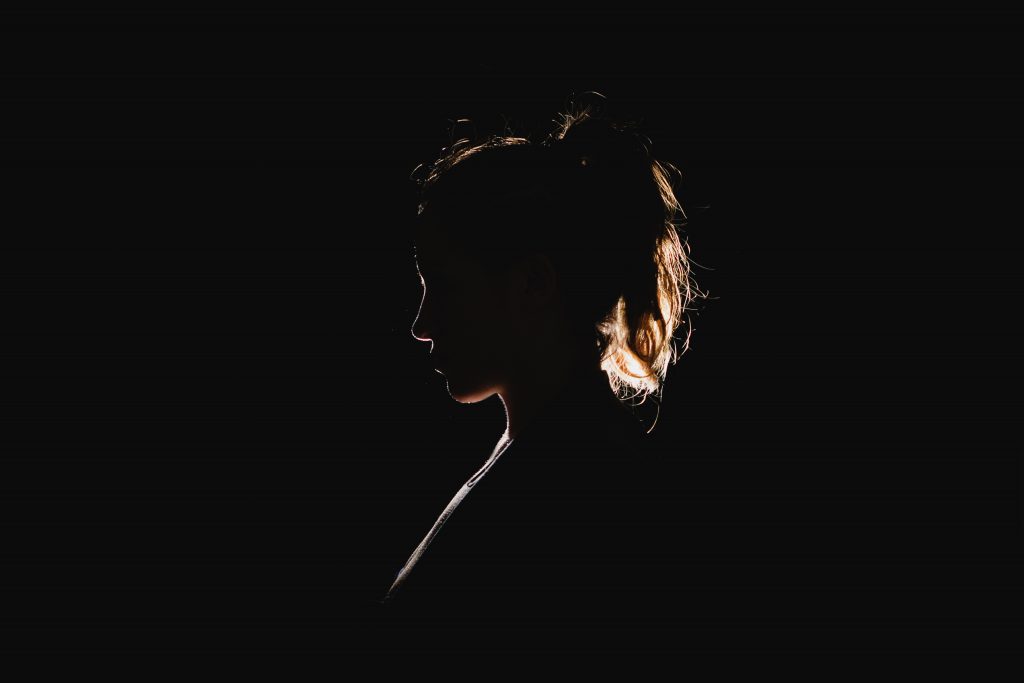 The Galway Rape Crisis Centre has said that around 50 students from Galway came forward and reported being sexually assaulted or raped in the past six months alone.

Cathy Connolly, executive director of the Galway Rape Crisis Centre, told SIN that they were particularly busy in the past week.

“A person might be raped today, and they wait a year or more to come forward. This figure doesn’t mean that these rapes occurred in the last six months necessarily,” Cathy explains.

Cathy says that the sooner a person deals with their trauma, the better their recovery. “What I would say to survivors is come if you want to, as soon as you can.”

When asked why there are such a startling high number of reported rapes and sexual assaults, Cathy says it is the fact that Galway has so many young people coming to study in the city. “It is a practical reason, the higher the percentage of people, the more likely these awful things can happen.”

The Galway Rape Crisis Centre is located in The Lodge in Forster Court in Galway City, and they welcome all who need help and support.

“These incidents can be so traumatic, but we are there to support people. We counsel, we don’t advise. We will never tell anyone what they should or should not do.”

GRCC offer counselling to everyone who comes to them. “The length of time for the counselling varies from each person. Young people are very resilient though. There is no such thing as a cure, but I have seen young people learning how to manage and cope with the situation after 10 – 12 weeks of sessions.

When one presents to the Galway Rape Crisis Centre, they go through an ‘initial.’ “So, this is an initial assessment, then they are seen to by our counsellors,” says Cathy.

“We also have a SATU unit in Ballybrit, which is a Sexual Assault Treatment Unit. People can go here if they want to, and forensic evidence is collected. We have trained volunteers to accompany the people who go to the unit.”

“SATU have a storage facility so no one has to press charges straight away. A lot of people will never press charges, or they take a case without any forensic evidence,” Cathy says.

Cathy says it is harder to recover from the trauma the longer you leave it. “It can be embedded then, and it is more difficult to process. However, we want to highlight the importance of speaking out about rape and sexual assault, no matter how long ago it happened.”

“Rape and sexual assault can impact your body image, self esteem, your future relationships… this is why it is important to talk about it, and to remember that it is never the survivor’s fault.”

“Verbalising what happened to you can be hard, it is an awful thing that can leave you quite vulnerable.”

Cathy would encourage anyone who has been raped or sexually assaulted to come see them. “Come anytime, come with a friend, come through the Guards, your GP… we will help you and treat you with dignity and respect.”

She also has some advice for students who have friends who have told them they have been sexually assaulted.

“Listen to them, realise that they really trust you, treat it with the seriousness that it warrants, accompany them to our Rape Crisis Centre… just even getting them to the door is important.”

“You won’t sit with your friend during their assessment if you accompany them, we will make you a cup of tea and you’ll be there for them after.”

Cathy also thinks that Universities are doing more in terms of raising awareness about sexual assault and consent.

“NUI Galway has a SMART Consent programme which is very important in teaching students about consent and boundaries.”

The Students’ Union also offer a Life Skills course in disclosure training in conjunction with the Galway Rape Crisis Centre. This training provides participants with the skills and knowledge to deal appropriately with a disclosure of sexual violence.

Photo by Molly Belle on Unsplash