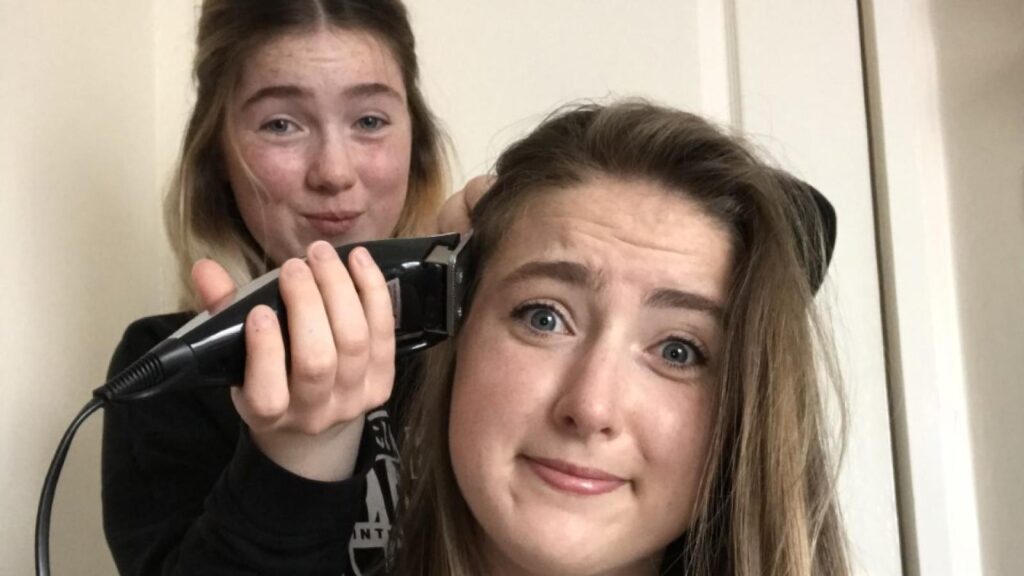 The Charity Challenge is an initiative to raise funds for the SU supported Charities, the Galway Rape Crisis Centre, Galway Autism Partnership and Helplink Mental Health.

The Students’ Union’s fundraisers to date have raised a surplus of €5,000 for the charities so far.

The campaign is ideal for those who are sick of their lockdown hair and want to do a bit of experimenting, as the participants will be shaving or dyeing their hair to raise funds for a good cause.

Those taking part in the challenge are to sign up before asking friends and family to donate and vote for which hairstyle they should get – this could be anything from pink stripes or a mohawk, to pink stripes and a mohawk.

Numerous part-time officers, and the President of the Students’ Union himself, Padraic Toomey, have signed up already.

Students’ Union President Pádraic Toomey said: “We are really excited about our next Charity Challenge! So many of us are lamenting our lockdown hair, myself included, so this will be a great chance for a new look for a good cause. I can’t wait to see what ‘hair raising’ hair style I end up with when people start voting and donating!”

Students’ Union Education Officer Emma Sweeney added: “This challenge is open to all – students, staff and the public. We are asking everyone to lend us their heads for three amazing charities this March. It’s going to be great craic and you never know, a purple mullet might really suit you!”

As of the 26th February, around 20 people had signed up, with this number rising by the day.