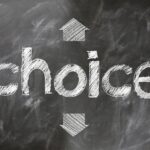 It seems like much more than thirteen months since last year’s Students’ Union Full Time Officer Elections. Normally a mundane affair where cliquey candidates and like-minded activists run on similar manifestos and preach to the converted about why your vote matters, last year sprung a few surprises, with an increased voter turnout thanks to a hotly contested Welfare and … END_OF_DOCUMENT_TOKEN_TO_BE_REPLACED 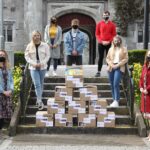 Occupational Therapy students in NUI Galway have developed a novel initiative aimed at supporting people in high-risk categories during the Covid-19 pandemic.  The Build-a-Box campaign sees students send parcels to those in vulnerable groups to help ease the sense of isolation that the pandemic has brought about among those most at risk from the potential effects to the … END_OF_DOCUMENT_TOKEN_TO_BE_REPLACED 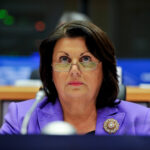 Former government minister Dr Maire Geoghegan-Quinn has been as appointed chairperson of Údarás na hOllscoile. Dr Geoghegan-Quinn was selected unanimously at the first formal sitting of the new Údarás in late February and began her four-year term in the role on the 1st of March, The Údarás is the University’s governing authority and guides the strategic direction of the … END_OF_DOCUMENT_TOKEN_TO_BE_REPLACED