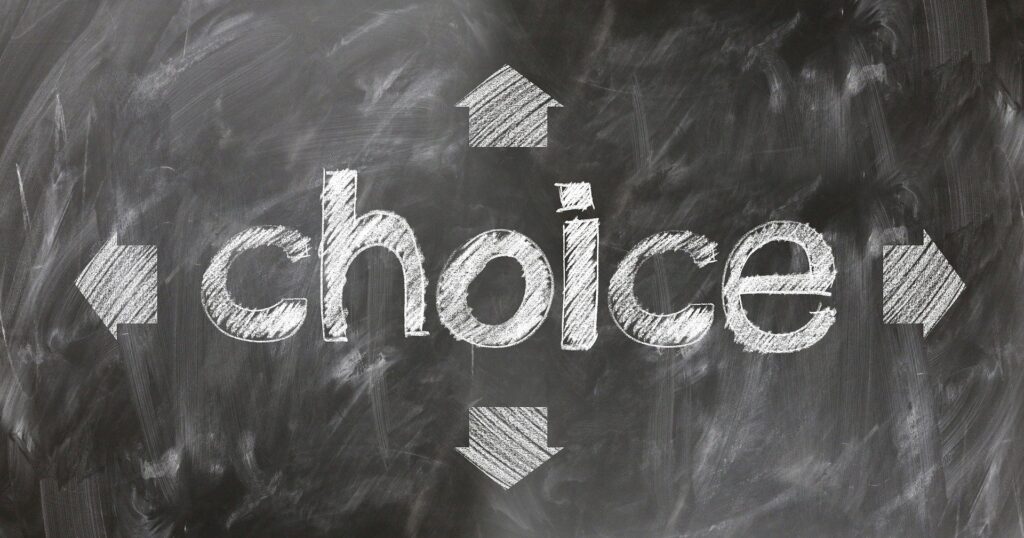 It seems like much more than thirteen months since last year’s Students’ Union Full Time Officer Elections. Normally a mundane affair where cliquey candidates and like-minded activists run on similar manifestos and preach to the converted about why your vote matters, last year sprung a few surprises, with an increased voter turnout thanks to a hotly contested Welfare and Equality race that truly engaged the student body.

Fast forward to 2021, and the aftereffects of these elections continue to reverberate around the student political landscape in NUIG. Fractious council sittings, controversies trending on social media and fiery debates online have epitomised what has become of the politically involved student body in a world where we are all penned in behind a computer screen desperate for the return of on-campus discourse.

With elections, like everything else, taking place online this year, the claim that the ease in which an individual can vote will lead to an increase in turn out for this year’s campaign. However, like SUs of old the issue of preaching to the converted has raised its head once again. Those who have engaged in the intense online debates, and virtual activism over the past year are guaranteed to turn out, and cast their ballot. That contingent is not where this election will be won and lost, like last year the battle for the apathetic centre-ground will be crucial in deciding what three students waltz into Arás na MacLeinn as full-time elected representatives in the 2021/22 academic year. The Twitterati and Instagram aficionados are important, but some votes are more equal than others when it comes to SU elections.

The Presidential race sees four very different candidates go head to head to secure a seat at the top table of Students’ Union politics. Róisín Nic Lochlainn, the current Vice President/ Welfare and Equality Officer comes into the campaign hoping to build on her previous electoral success. She will likely attract voters from the traditionally left-leaning, politically active cohort. Her loyal voters and strong online presence were crucial in getting the Antrim woman over the line in last year’s race for the role of Welfare and Equality Officer and the same will likely prove true this time around in her quest to become the first woman from the six-counties to be elected President of the NUI Galway Students’ Union.

Sitting Vice Presidents have generally had the edge over their competitors in previous elections. In 2018 then Welfare Officer Megan Reilly secured over half of the vote. Her successor in the Welfare and Equality portfolio Clare Austick sailed to victory the year after with a decisive victory over her nearest opponent where she took over 70 percent of the total vote. In such a crowded field a victory of that magnitude seems an uphill task for the 21-year-old, however should she successfully manage to mobilise her strong support base polling day may prove favourable for Nic Lochlainn.

If Nic Lochlainn hopes to seal the Presidency James Pope will prove to be a stern opponent in her quest for doing so. The Galway man has managed to whip up a substantial following on his social media accounts, appealing to the disaffected and less engaged cohort within the student body. Seen by some as the protest vote, the late entry of Simeon Burke into the fray may have eroded fractions of his core support base. Nonetheless Pope will feel confident that his message has been picked up on by large parts of the electoral middle-ground and will be confident that this will see him over the line. Transfers could yet prove crucial, and April 22nd could see white smoke bellow over Arás na Mac Leinn with the election of President Pope.

Like Pope, Tipperary native Joe Mee looks to be hoping to mobilise the more moderate vote in his quest to become the second successive Tipperary man to serve as President. The Second Year Mechanical Engineering student is a popular figure among many active in student political life, and while his social media presence may not be quite as strong as his election rivals, he is arguably the most transfer friendly of the bunch. The 21-year-old will be reliant of a strong turnout from the engineering building and in a normal election his chances of topping the poll would have been greatly spurred on by the boxes from the Alice Perry building.  Mee’s impressive personable approach and presence on campus in the will also be central to Mee if he is to be successful. Should he manage to stay in the race beyond the first count he will fancy his chances.

Like any good drama, a sequel can be expected shortly after. The same is true for student politics in NUI Galway. The late entry of Simeon Burke into the fray will have left many reaching for the popcorn. Burke, a final year Civil Law student contested the race for Welfare and Equality against Róisín Nic Lochlaiinn. Sparks flew between the two candidates in March 2020, and as the University looks set to see a re-run of last year’s drama we can expect a feisty encounter between the two polarising candidates. Burke polled better than many had expected him to in 2020, picking up 18 percent of the vote in a three-horse race. He will be hoping that he can build on this as he aims to pull off a shock victory. Burke’s candidacy will have piqued the interest of many who were previously paying only a passing interest into the April 22nd vote which will undoubtedly have its advantages for the Mayo man. However, conversely it may also mobilise a pro-Nic Lochlainn cohort. Mobilisation of voters for Burke, particularly among those to the right of centre, who have often complained of a lack of representation within political life on campus will be imperative if he is to prove to be a contender in the race. Should he manage to garner votes from a moderate disaffected base it he could outdo the 18% he picked up last year. Either way, his candidacy has well and truly lit the touch paper in what will be an election week full of twists and turns where all four candidates will be confident of a strong showing.