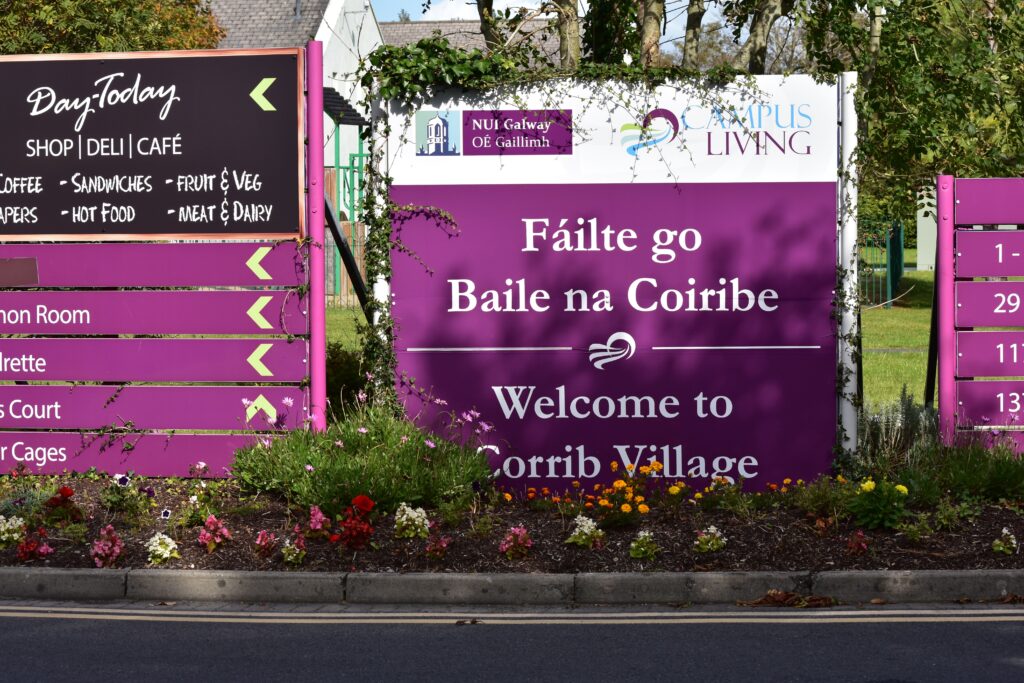 On-campus accommodation complex Corrib Village is dealing with an outbreak of Cryptosporidium in its water supply.

Cryptosporidium is a microscopic parasite found in many vertebrates and can cause cryptosporidiosis, an illness that can cause diarrhea, weight loss, dehydration, stomach cramps fever nausea and vomiting.

It stated that “we have been notified of a case of Cryptosporidium, in Corrib Village. This case has been registered with Irish Water.

Tests are to be carried out on our water supply. As a precaution and until further notice, we would strongly advise following the Boil Water Notice instructions…to minimize any risk. We will update you when we have more information.”

“I got an email from Campus Living’s Gmail account stating that there was Cryptosporidium in the water and that there was an active Boil Water notice in place” said Fionn Sexton Connolly, a student currently residing in Corrib.

“I didn’t find this out until my roommate told me that they had emailed us. I had been drinking the water all day by that point.” he said.

Fionn himself started to feel symptoms about seven hours after first ingesting the water:

“At about five o’clock, I started to feel sick, and I had to come home from a walk early. I was feeling unwell for about two hours or so, but it faded fast.”

The first-year student also remarked that no further information has been sent to students about the outbreak or what is being done to solve it.

“I haven’t heard a peep since. I am drinking bottled water all the time, and I shower carefully so I don’t take in anymore. It’s worrying but we are all dealing with it.”

However, Irish Water stated that the Boil Water notice sent out to Corrib students was made in error.

Toni Bourke from the Irish Water Press Office stated while they were notified of the single case of illness and that the HSE were indeed investigating the case that the notice was circulated by mistake;

“Communication was undertaken on Friday between Irish Water Call Centre and Corrib Village, but advice regarding a Boil Water Notice was made in error.

Boil Water Notices are only issued after consultation with the HSE, and one is not required for Corrib Village.”

Student’s Union President Padraic Toomey urged students to take heed of the notice being issued, stating that if there was such a notice in place “please boil water before drinking it, or buy some water instead.

We know that it’s not the most sustainable, but it’s most important that people’s health is prioritised in these situations. It would be interesting to know what happened to the water, if it’s that there are less students living in Corrib Village this year, or if it was another factor that led into it.

Hopefully, it was just another one of those things that went wrong, and we hope students prioritise  themselves and are careful in consuming their water.”