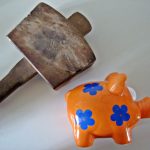 By Martha Brennan  The funding planned for third level institutions in Budget 2019 overlooks the issue of rising student numbers, and will do little to close the funding gap in education, according to the Irish Universities Association.  The association released a statement following the budget’s release, which claimed that the budget does not address “state funding per … END_OF_DOCUMENT_TOKEN_TO_BE_REPLACED 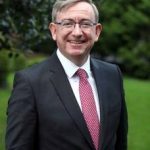 New NUI Galway President Ciarán Ó hÓgartaigh believes that Ireland is “selling students short” by not investing enough into third-level education. The former Dean of UCD College of Business commenced his term as President this semester and told SIN that he is “banging the drum” for more funding for Irish universities, rather than focusing on ongoing debate on the cost of … END_OF_DOCUMENT_TOKEN_TO_BE_REPLACED