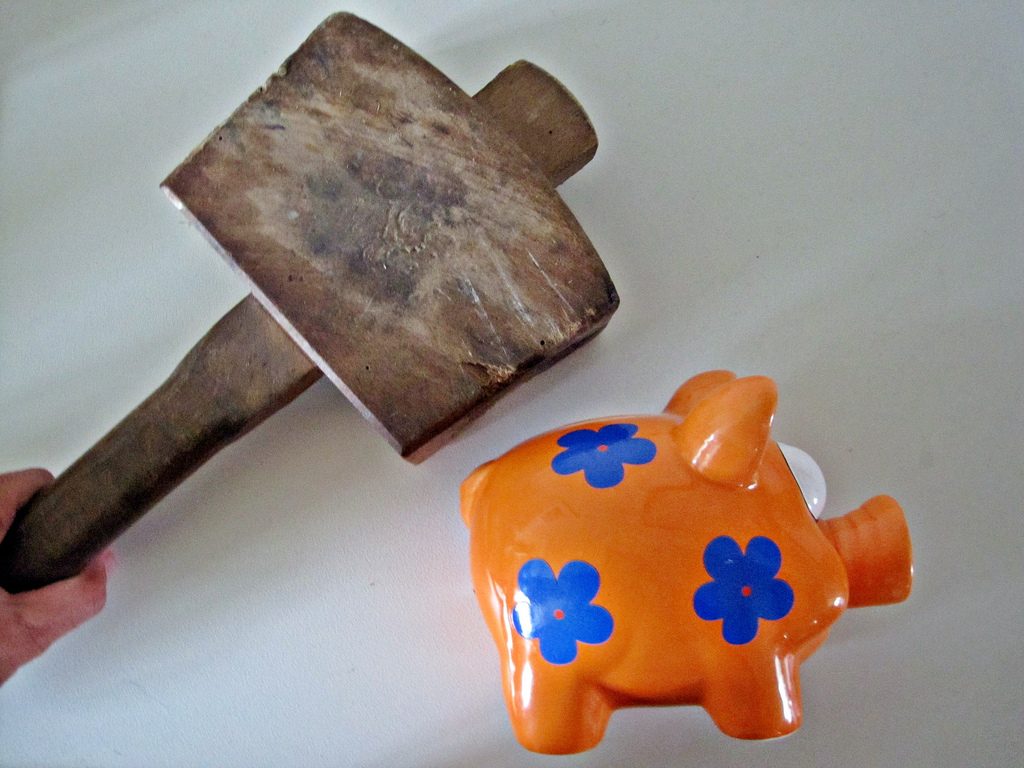 The funding planned for third level institutions in Budget 2019 overlooks the issue of rising student numbers, and will do little to close the funding gap in education, according to the Irish Universities Association.

The association released a statement following the budget’s release, which claimed that the budget does not address “state funding per student in third level” and will produce “no real progress on closing the core funding gap.”

The Irish Universities Association (IUA) is made up of the largest Universities in the country, including NUI Galway.

“The government has done very little to address the growing crisis in third level funding in Budget 2019,” The IUA states.

“The bulk of the money is ring – fenced for specific purposes and does not deal with the core funding gap.”

While education funding has increased in this year’s budget by 6.7 per cent, with €57 million allocated for third level institutions, the Association believes that this figure “only allows the system to tread water.”

The figure for State funding per student in higher level education in Ireland, which remained unchanged in the budget, is below the international average at €5000.

Other European countries offer much higher rates of funding, even though Ireland has one of the highest levels of students that progress to third level education.

The failure of the government to consider the growing number of students progressing to university in Ireland every year will lead to the “mopping up” of any extra funding the state has offered by these extra students, the IUA says.

The IUA also believe that the budget fails to address the major upgrading of facilities currently required in Irish universities.

They stated that Irish universities have been neglected for the past decade and that the facilities currently on offer to Irish students are “sub-standard.”

A funding requirement of at least €104 million for 2019 was proposed by the Association as part of a five year University Capital Refurbishment Programme.

They believe that the outcome of Budget 2019 “represents a missed opportunity to deal with the long-accepted crisis in third level funding.”