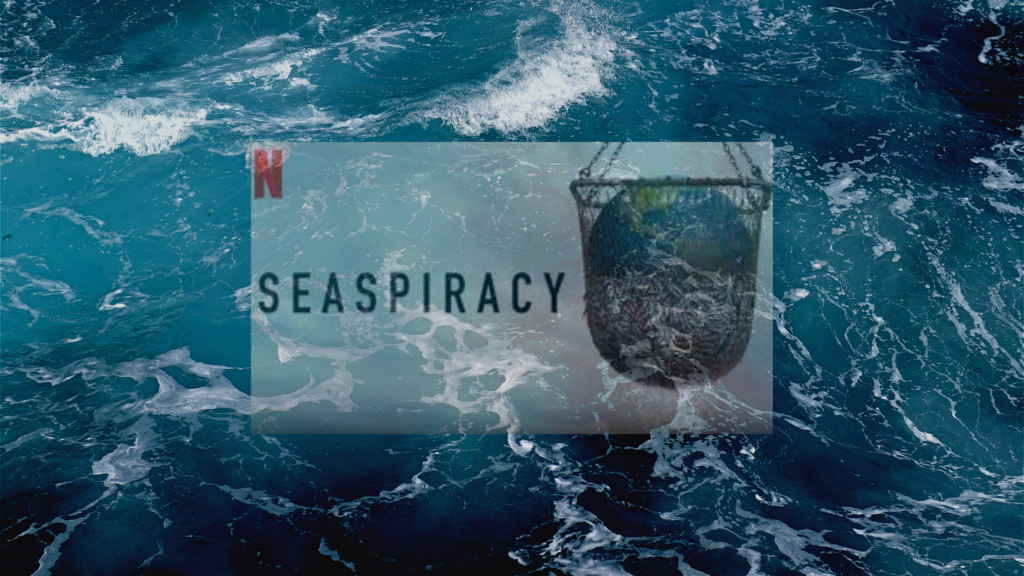 Seaspiracy is a documentary film that recently premiered on Netflix and is about the environmental impact fishing has on the world and on our seas. The film, starring and directed by British filmmaker Ali Tabrizi, attracted immediate attention from the international audience, and has left many discussing the topics highlighted.

The one-and-a-half-hour feature plays out in a way comparable to a google search that turns into a late night internet deep dive; it jumps from one topic to another, with what can feel like rapid succession, and suddenly you forget the original question that you started with. However, that certainly does not mean that the documentary is not extremely interesting, it’s just a whirlwind of a journey.

In the opening scene we see Tabrizi talking about his love for all things sea related as he goes about cleaning up beaches, explaining that he is passionate about protecting the world’s oceans. His initial intent of the documentary was to find out more about “sustainable” fishing, whether it actually exists and just how effective it is. However, by following various leads, it leads Tabrizi to discover numerous different sides to the commercial fishing industry.

The main focus becomes showcasing the negative environmental impact fisheries have on the marine ecosystem, including the mass dumping of fishing nets, the Taiji dolphin drive hunt in Japan and even the modern slavery occurring within the fishing industry in Thailand. These facts naturally deliver a sense of shock to viewers, as for many it is their first time hearing of such scandals that take place in order to put fish on shelves in shops.

The film also makes a point of criticising several marine conservation organisations, including the Earth Island Institute and its dolphin safe label, as it does not actually guarantee that no dolphins were harmed. It also calls out the sustainable seafood certifications of the Marine Stewardship Council, pointing out their misleading nature to consumers and their lack of efforts to highlight issues such as the ghost nets in the ‘Great Pacific Garbage Patch’. The documentary likes to use a lot of shock factor to stun the audience with what they are seeing, and this led to criticism with some arguing that the issues raised throughout had a tendency to be sensationalised, which might be true to a degree. Seaspiracy is a huge advocate for marine reserves and the elimination of fish consumption, saying that it is the only actually sustainable and ethical way of protecting marine life. Quite a statement to make.

This stance, paired with the film’s use of the bombshell method of relaying disturbing facts, has garnered criticism from a percentage of viewers, as well as the The National Fisheries Institute itself, which appealed to Netflix ahead of the film’s release to “distinguish between legitimate documentaries and propaganda”, stating “audiences will not recognize the film’s true agenda as a vegan indoctrination movie”. Though the statement is extreme, it is not totally outlandish as once you watch the film you do understand where they’re coming from.

However, on the flip side, many environmental groups, such as PETA and Greenpeace, are praising the film for bringing attention to problems, namely overfishing and dolphin killings, that undeniably exist within the commercial fishing industry. There are so many points mentioned throughout the film, Seaspiracy nearly acts as an overview of the many issues there are within the multi-billion dollar industry, and you could honestly dedicate a documentary to each of them. Hence the many discussions that have followed its debut, and truthfully speaking, it is often a good sign when a feature causes this much debate. Overall, the documentary is definitely worth a watch.