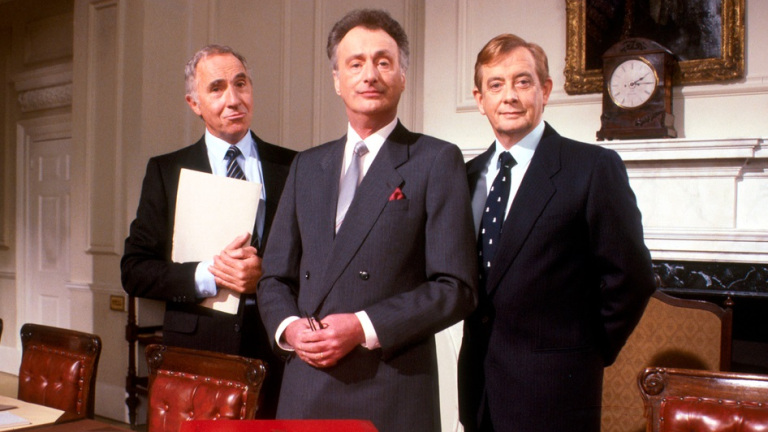 “In stage one, we say nothing is going to happen.

In stage two, we say something may be going to happen, but we should do nothing about it.

In stage three, we say that maybe we should do something about it, but there’s nothing we can do.

In stage four we say there was something we could’ve done but it’s too late now.”

The above is the transcript of a short clip from the BBC’s satirical political comedy series “Yes Minister” that aired back in the 1980s. The clip sees two fictional English civil servants Paul Eddington and Nigel Hawthorne talking about how the Foreign Office typically responds in a time of crises. Whilst obviously a comedy, by labelling it a documentary it wouldn’t be too far from reality.

This attitude around a Christmas reopening during the pandemic encapsulated many parts of the “sure–it’ll–be–grand-ism” of Ireland. This attitude has pestered Ireland and especially Irish politics over the past decades. From recent examples of Government approved financial institutions breaking financial legislation to Anglo Irish Bank and its reckless lending practices, the lack of any major consequence to these scandals have been nothing short of a major scandal.

This problem is not new and has existed for years upon years in Ireland and Irish Institutions. This problem was even a running joke in the Irish show Father Ted with Father Ted himself being sent to a parish on Craggy Island as punishment for using money designated for sick children to visit Lourdes on his own extravagant trip.

This “sure-it’ll-be-grand-ism” has reared its head again with the numerous scandals originating from the government’s vaccine rollout programme. As reported in national media a certain hospitals CEO allegedly broke HSE protocol by allegedly appropriating vaccines to groups who were not in line to receive doses but were related to the CEO in some way.

The outcome of this? An independent review conducted on behalf of the non-executive directors of the said hospital.

This lack of punishment or accountability is not contained to any one political party or institution but nearly every institution within Ireland. Typically, the most accountability one will face is an independent review or an infamous tribunal.

These Tribunals were also the victim of jokes about their ineffectiveness. Take for example a  famous Irish Politician and former Taoiseach who was involved in corrupt payments relating to political decisions in Dail Eireann back in the 1990’s. This alleged corruption resulted in a 15-year, €300 million tribunal in which he was found to have partaken in this corruption. The repercussions of this finding? He stood down from his job.

The lack of accountability and prosecution in Ireland over blatant criminal offenses is shocking but not unexpected and if not dealt with, it will continue to be a problem.