There is a saying that every generation thinks the next one is the worst ever, and it remains very true to this day. If you were to go by the description on Twitter, you’d think that the world was a perfect utopia before we came along. You’d think that young people caused the housing crisis, we’re too stupid to save money to buy a house, we’re too easily offended, and we complain about everything. Of course most of this is a complete lie and I’m not sure if I’m too naïve, but most people don’t believe it either, but it’s put forward by enough people for me to bielieve that there is a feeling among older people that we’ve ruined everything and that’s incredibly unfair.

It’s not easy being a young person in Ireland today, college is more expensive than ever, finding a place to rent is hell and never mind a job or mortgage. On top of this it looks like a lot of us will be graduating into a recession. A one-way ticket is starting to sound appealing when I list all the problems out like this. Of course I’m not saying that all young people are completely blameless there are plenty of young people out there who don’t care about the pandemic and are having parties all that, but the overwhelming majority have sacrificed a lot in the past year and it has always been overlooked when people criticize the actions of young people on social media. The main gripe I have with it is there are people of all ages breaking lockdown restrictions, but somehow the blame is put on one group of people and it doesn’t seem fair. 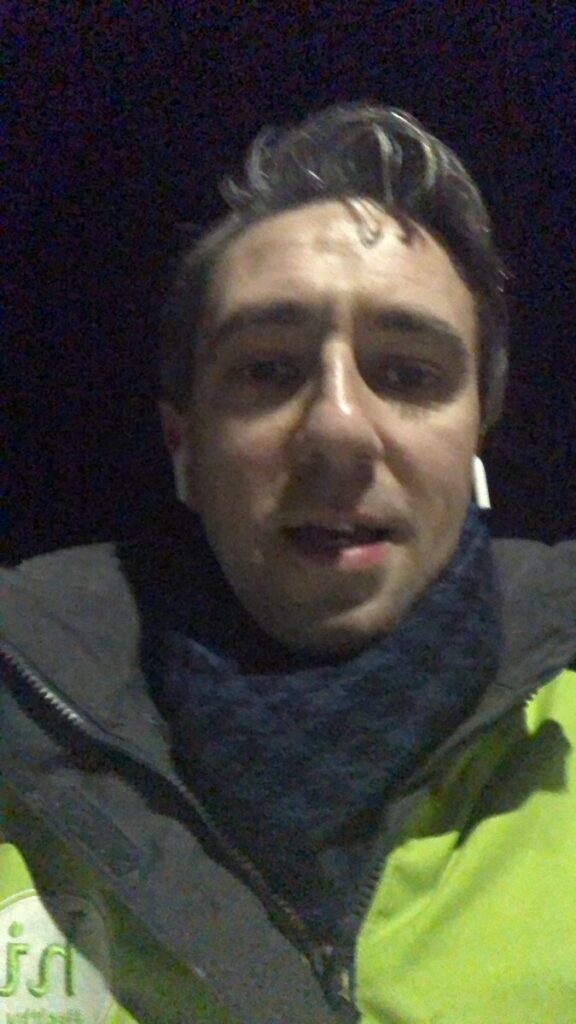 College students have been forgotten throughout this pandemic, it’s something that a lot of us having been since day one of this awful state of affairs began. There doesn’t seem to be any kind of push to improve things for students. The Minister for Further and Higher Education, Simon Harris has more interest in making it big on TikTok than in helping students. This pandemic has hit students as hard as anyone else and there is no consideration given to any kind of improvement for us, especially first years who have had a lot of important milestones taken away from them. The only hope is that next year will be the return to in-person learning, remote learning has been better for some, but awful for the overwhelming majority. There has been very few benefits given to students this year and yet we are blamed disproportionately for incidents during the pandemic and it needs to stop.