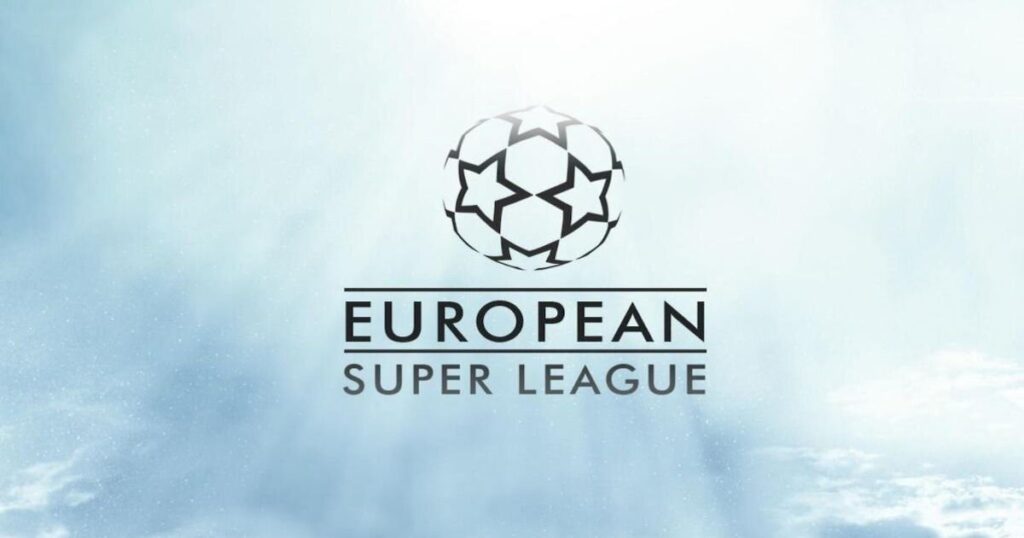 The European Super League fiasco has shown many football fans around the world that the game of football is no longer about sport or the fans, but instead is about the product and consumers.

According to Florentino Perez, one of the ESL’s founding members and Real Madrid President, the European Super League was supposed to ‘save football’. The idea is almost laughable. The ESL was nothing but a greedy attempt by 12 owners and Chairmen and Presidents to make more money. Cast your mind back to Leicester’s historic win of the Premier League title in 2016, and you’ll find that is when the idea of the ESL was really born. The traditional ‘Big Six’ saw another club challenging, and the owners did not like that one bit.

That is why the ESL was going to be a closed league in which no one gets relegated or promoted and the 12 founding members are always in it. The threats of West Ham, Leicester, and Everton to the top four this season had only compounded the idea to the traditional ‘Big Six’ clubs that something had to be done because the status quo had been threatened.

The American owners, especially the Glazers (Manchester United) and John W. Henry’s Fenway Sports Group (Liverpool) cannot understand the idea of relegation because it means there is no security financially and in order to stay in the top 4 and qualify for the Champions League you have to spend money something which means less dividends they can suck out of their clubs.

Perez cried about how between the 12 clubs they have lost €650 million last year and stand to lose up to €2.5 billion this year due to the Covid-19 pandemic. These clubs generate millions every year regardless of the pandemic and the owners are all multi billionaires and yet they want us to feel sorry for them? What about all the people who have lost their jobs due the Covid-19 pandemic and no longer have any income but yet were expected to have sympathy for Perez and his cartel of cronies?

The penny has finally dropped for many Irish fans that follow the ‘Big Six’ that these owners do not care about them. Just look how John W.Henry and the Glazers were going to just dismiss the history of their clubs in the Champions League. The famous 1999 treble for Manchester United and the 2005 Istanbul comeback for Liverpool meant nothing to the Glazers or Henry. They were quite happy to completely destroy their own club’s history all just for money.

Maybe it is time for these fans to stop wasting their money on their English club’s merchandise and match day trips because all it does is fill the pockets of owners who do not care about the fans and it has no benefits to Irish football. I barely recognise the game I fell in love with as a child as it becomes more and more dominated by money rather than it being about the enjoyment of a beautiful game and sport but then Sligo Rovers offers me that glimmer of hope.

Many will feel I am telling these Irish Premier League fans to stop supporting their clubs and to instead follow a League of Ireland club, but I am not because the simple answer is you can do both. I support both Manchester United and Sligo Rovers. I am proud to support Rovers because it benefits Irish football but also because they are a fan owned club. Rovers can never be sold without the consent of the fans while Rovers’ ground the Showgrounds can never be sold as it owned by Sligo Rovers and it is fans.

I can still follow Manchester United during the year but once the League of Ireland season starts in March then Rovers takes dominance, and it is that way until the season ends in November. If there is one positive outcome of this whole ESL fiasco, it is that there is an opportunity for Irish football fans to support their local League of Ireland club which they will be able to recognise the features of the beautiful game, we all fell in love with rather than wasting their money and efforts on English clubs who owned by people that will never care about them and sees them only as consumers of a product rather than fans of the beautiful game.