Last season’s SSE Airtricity League First Division was one to forget for Athlone Town with a ninth-place finish and only a better goal difference saving them from the bottom of the table. The Town instead focused on the FAI Cup and were rewarded with a semi-final berth, but were knocked out by Dundalk, following an 11-0 thumping at Lissywollen. Looking at last season the Town’s biggest area to improve on is defence. The signing of Killian Cantwell from Bray Wanders, who made last season’s PFAI First Division Team of the Year is one potential solution to this issue. The Kilkenny native will add much needed experience to the Athlone back line. Kurtis Byrne, the former Waterford and Bohemians player will also be one to watch as he adds much needed Premier Division experience to Adrian Carberry’s squad. I think Athlone Town will have to settle for a place in the play-offs but the main goal for Athlone this season will get back to being competitive again. 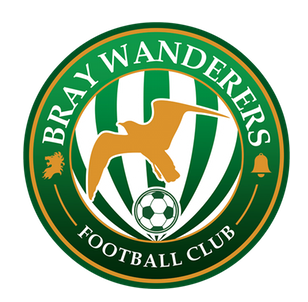 The Seagulls missed out on the SSE Airtricity League First Division title by one-point last season to winners Drogheda United. Bray would then miss out on any chance of promotion by losing the play-off semi-final to Galway United over two legs. The Seagulls had the best defence in the First Division last season conceding only 13 goals, four fewer than winners Drogheda United. I expect their defence to be just as strong this season with the signing of Sean Callan from Shamrock Rovers replacing Killian Cantwell. One big boost for Bray fans is the signing of Conor Clifford from Derry City. The former Chelsea FA Youth Cup winner will add much needed Premier Division experience to the Seagulls midfield. Gary Shaw’s goals will prove crucial if Bray are to mount any title challenge or promotion push. I think the SSE Airtricity League First Division will be more competitive this season so I can see the Seagulls challenging, but they will have to settle for a place in the play-offs. 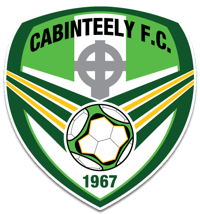 Cabinteely finished just three points outside the promotion play-off spots last season, and will hope to improve this season. Under the guidance of Pat Devlin, Cabinteely have been slowly progressing and are always competitive. The re-signing of Kieran Marty Waters was crucial for Cabinteely as the club’s record goal scorer he adds both goals and experience to the side. The 30-year-old will hope to improve on his four goals in 20 appearances from last season when he gets the chance this time around. One area of concern for Cabo last season was their defence, having conceded thirty-three goals in just 18 games last season. The signing of goalkeeper Adam Hayden from Bray Wanderers will hopefully improve the leaky Cabo defence. As mentioned before this season’s SSE Airtricity League First Division will be very competitive and I don’t see Cabinteely threatening any of the play-off spots this season. 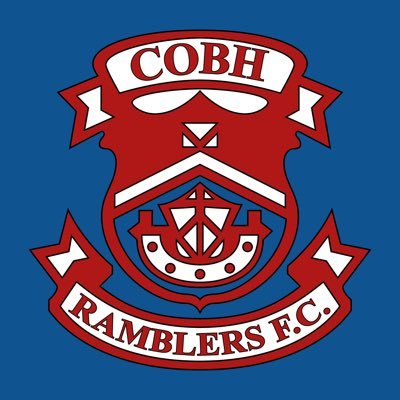 The Rams finished last season just outside the play-off spots finishing level on points with Galway United on 27 points only missing out on a place in the play-off semi-final due to goal difference. The re-signing of Ian Turner is vital piece of business by Cobh as the former Cork City player adds huge experience to a very young Ramblers outfit. The midfielder also scored in crucial games against Galway, Athlone and Longford Town, so has an eye for goal in the big games. The Rams only scored 22 goals last season and Cobh fans will hope the signing of former Waterford FC striker Regix Madika will help add more firepower to the Cobh attack. The 20-year-old will bring plenty of energy to the Cobh attack but will need to hit the ground running if they are to have any chance of finishing in the play-off spots this year. I see Cobh Ramblers FC just missing out once again. 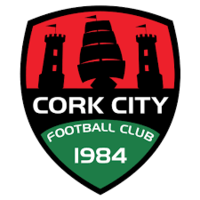 Last season was one to forget for Cork City as they finished bottom of the SSE Airtricity League Premier Division and were consigned to the First Division. Since then, Colin Healy has gone for a mixture of youth and experience to try and guide his team back to the promised land. Players like veteran goalkeeper Mark McNulty and Gearoid Morrisey will be crucial to bringing experience and guidance to this youthful rebel side. It wasn’t too long ago Morrisey made his debut for Cambridge United against Manchester United back in 2016, and Morrisey will need to re find this type of form that saw him secure a move across the Irish sea if Cork City are going to challenge this season. The return of former fan favourite Steven Beattie was a shrewd piece of business by The Rebels and will add much needed experience to the side. I expect Cork City to be too strong for most of the First Division sides and a place in the play-offs should be on the cards. 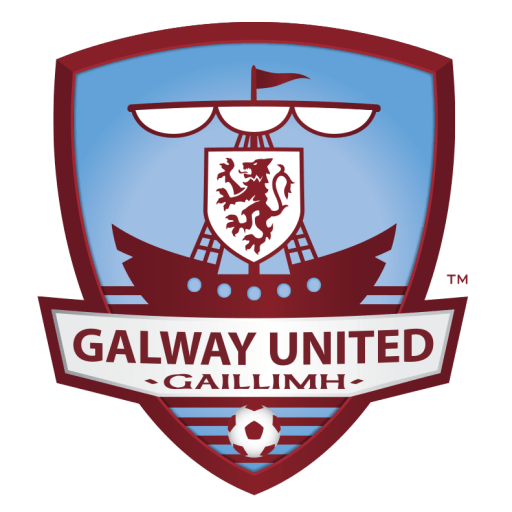 The Tribesmen had a late surge of form under new manger John Caulfield to finish in the play-off spots last season. Unfortunately for Galway United they lost out to Longford Town in the play-off final.  Caulfield has recruited well in the off season and new signing Conor McCormack from Derry City is the exact type of signing that he needs if he is to guide the Tribesmen back to the top tier of Irish football. McCormack won two Premier Division titles and two FAI cups during his time with Shamrock Rovers, St Patrick’s Athletic and Cork City. Now that he has joined up with his former manager John Caulfield who managed him at Cork City, I expect McCormack to add much needed experience and steel to the Tribesmen’s midfield.  Ruari Keating and Padraic Cunningham will need to have a good season up front if Galway United want to challenge for the First Division title. New signing Ronan Manning is another player to watch after an impressive season with Athlone last season. A runner up spot could await Galway but they could go all the way in the play-offs. 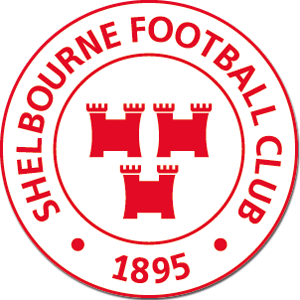 Shelbourne looked comfortable for most of the Premier Division last season until a late run of poor form saw them drop into the relegation play-off spot which ultimately ended in defeat against Longford Town in the Promotion/Relegation Final. You could argue that Ian Morris has a better squad at his disposal this season than he did last year despite the club’s relegation to the First Division. New signings such as Brendan Clarke from St Patrick’s Athletic, Michael Barker from Bohemians, Kevin O’Connor from Cork City and Yoyo Mahdy from UCD have added real quality to the Shelbourne team. Mahdy will be the one to watch this season as he has added real firepower to the Shelbourne attack, having scored 16 goals in 18 games last season for UCD. Arguably Shels have the best squad in the division this season, so if they hit the ground running, they should claim the SSE Airtricity League First Division title. 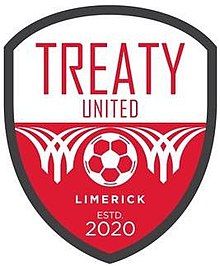 The late confirmation of Treaty United as the First Division’s tenth team has meant that manager Tommy Barrett has had little time to prepare his side for the upcoming season. Not much is known about the team from Limerick as they are only a new team and have signed many players from junior football. Signings such as former Galway United player Marc Ludden will be very important for Treaty United if they want to be competitive in this division. Ludden will add First Division experience to the Treaty United squad and the defender will be needed at the back to try help the new side to the division. The goal for Treaty United this season will be to try and be competitive as they make their first appearance in this division. Not finishing bottom of the division will be a good season for the newbies in the league. 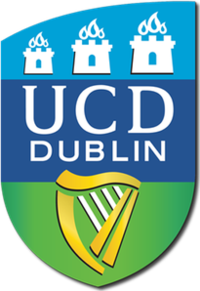 The students had a very strong season last season finishing 3rd eventually losing to Longford Town in the play-off semi-final. Andrew Myler has continued the tradition at UCD of The Students playing expansive and exciting football. Paul Doyle will be the key player for the boys from Belfield again this season. The 22-year-old was their Player of the Year last season. A lot will be surprised by my prediction for The Students this season, but the loss of top scorer from last season, Yoyo Mahdy to First Division rivals Shelbourne will be too much for the side to overcome. The Students will still be highly competitive this season, and it will not surprise me if they still end up making it to the play-offs even if it’s against the odds. 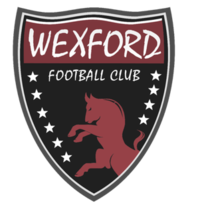 13, the lowest in the division. Manager Brian O’Sullivan has added experience to his side through loan deals with Kyle Robinson from St Patrick’s Athletic, Alex O’Hanlon from Shelbourne and Luke Turner from Aberdeen all joining on a short-term basis. O’Hanlon was a surprise signing as he was one of the more consistent players at Shelbourne last season. The 24- year-old defender will hope to try shore up the Wexford defence this season by adding a wealth of Premier Division experience to the back line. The main goal though for both O’Sullivan and Wexford this season will be trying not to finish bottom again and to be more competitive, but I can’t see that happening with the limited squad O’Sullivan is working with.