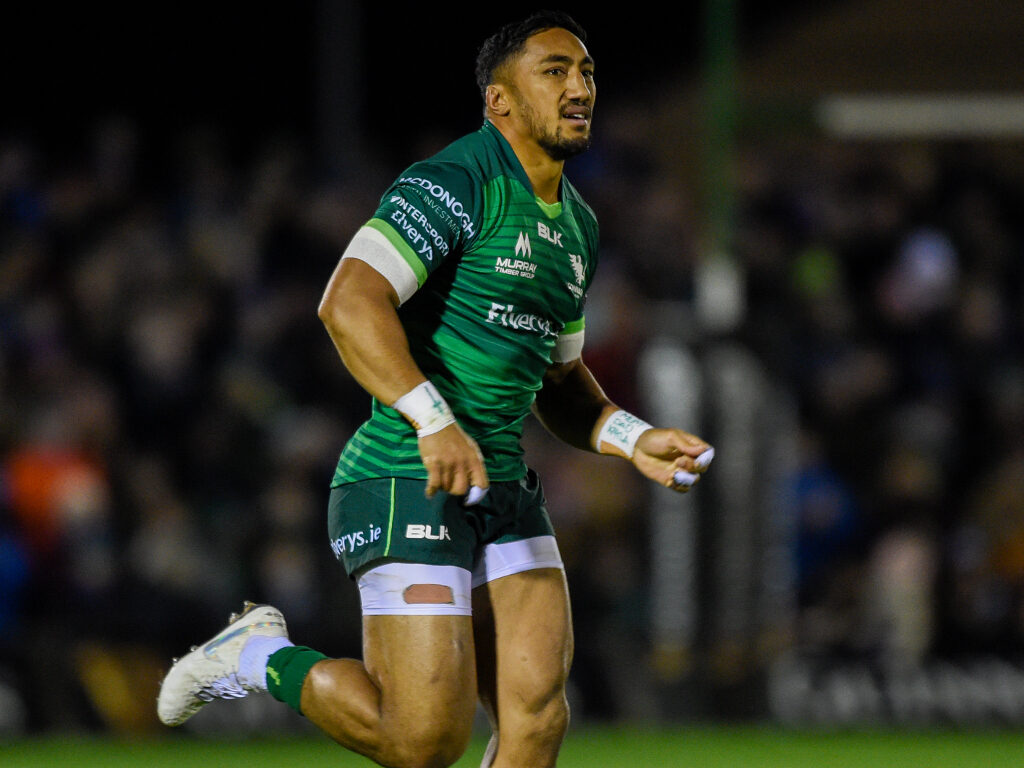 Ireland ended a mixed Six Nations campaign with a dominant 32-18 win over England, with many describing the performance as the best under Andy Farrell. Two brilliant tries from Keith Earls and Jack Conan showed just what this team was capable of, despite the struggles that the team endured early in the campaign with two defeats in a row against Wales and from this France.

The tournament did not finish until the following Friday due to the rescheduled France v Scotland game, Ireland held onto third place by the width of their fingertips after the dramatics in Paris. Although the team will be disappointed coming away with no silverware from this campaign, the win against England showed just what this team is capable of.

From the beginning of this campaign Ireland were up against it. A number of key players, such as Garry Ringrose, Tadhg Furlong and James Lowe came into the competition with little game time due to injuries. In the opening game, a red card to Peter O’Mahony for dangerous play at the ruck made Ireland up against it from the start.

Despite a brave performance, the 14 men couldn’t leave Cardiff with a win due to poor discipline and individual errors. In the game, Johnny Sexton, James Ryan and Conor Murray all came off with injuries, making the challenge against France all the more difficult. Despite the narrow 13-15 loss, France never looked like losing, which prompted criticism towards management as to where this team was going.

The depth at fly half was also something that is still a worry. Billy Burns mistake against Wales highlighted the gap between Sexton and the rest of the number 10s within the Ireland set-up. Ross Byrne has been unable to bring his form from Leinster to Ireland, while his highly valued brother Harry has not been giving an opportunity to show his quality. All eyes will be on Joey Carbery, who played almost 70 minutes for Munster in their PRO14 final defeat to Leinster late last month. An injury free run will surely see him become the long–term successor to Sexton, who at 35, can’t go on forever.

Despite the struggles and issues that this campaign has highlighted, there is a number of positives that Andy Farrell will take away from this campaign. A number of players have stood up and made themselves counted for not only Ireland selection, but also for the Lions this summer. Second row Iain Henderson is arguably in this best form of his career right now.

Henderson won the second most lineouts, with the appointment of Paul O’Connell to the backroom team shown through his from. He also won the second most turnovers. The only player ahead of him, Tadhg Beirne. Between injuries and competition in the second row, Beirne has never put together a solid run of form for Ireland, until now. Beirne showed with his performance against England why he’s currently regarded as one of Ireland’s most important players at the moment, outplaying his opposite number Maro Itoje.

Meanwhile in the centre, former Connacht player Robbie Henshaw has really shown his quality through this campaign. Making the most carriers against England, Henshaw has shown himself to be one of the players of the tournament and an invaluable asset to the Men in Green. The only question is does he play 12 or 13, having excelled at both.

The emergence of young players will also have been a highlight for Ireland throughout this campaign. Craig Casey made his debut in the tournament against Italy, and looks to be the long term replacement for Conor Murray for both Munster and Ireland. Casey will hope to add to his sole cap in the coming months. 21-year-old Ryan Baird is another exciting prospect that made his debut in this campaign.

Baird’s athletic build and work in the breakdown is similar to his provincial teammate James Ryan. Baird’s work to win the winning penalty against Scotland shows what Irish fans have to look forward to. Hugo Keenan looks to be the long-term replacement to Rob Kearney at full–back, while Will Connors was performing well at seven until his injury.

As for Connacht involvement, some players will be disappointed at their lack of time on the pitch. Bundee Aki’s only appearance was against England, being unable to break the partnership of Ringrose and Henshaw until Ringrose’s injury. Aki’s energy and physicality made a big difference to the Irish team. However, his red card means he will be banned for four games, including the Challenge Cup last 16 tie against Leicester.

Ultan Dillane could only manage 20 minutes in the defeat to France, and may have fallen behind Ryan Baird in the pecking order in the second row. Meanwhile, Dave Heffernan could not force his way past Rob Herring and Ronan Kelleher to make an appearance. Despite these struggles, some players cannot be far away from a call up if they continue their form.

Alex Wootton was the joint top try scorer in the PRO14 with nine tries, earning him permanent contract with the province. Jack Carty has shown signs of his 2019 form, and will feel frustrated he wasn’t part of this campaign, while Gavin Thornbury has been very consistent for the last two years. If Ireland have a summer tour this year, they will be eager to be a part of it.