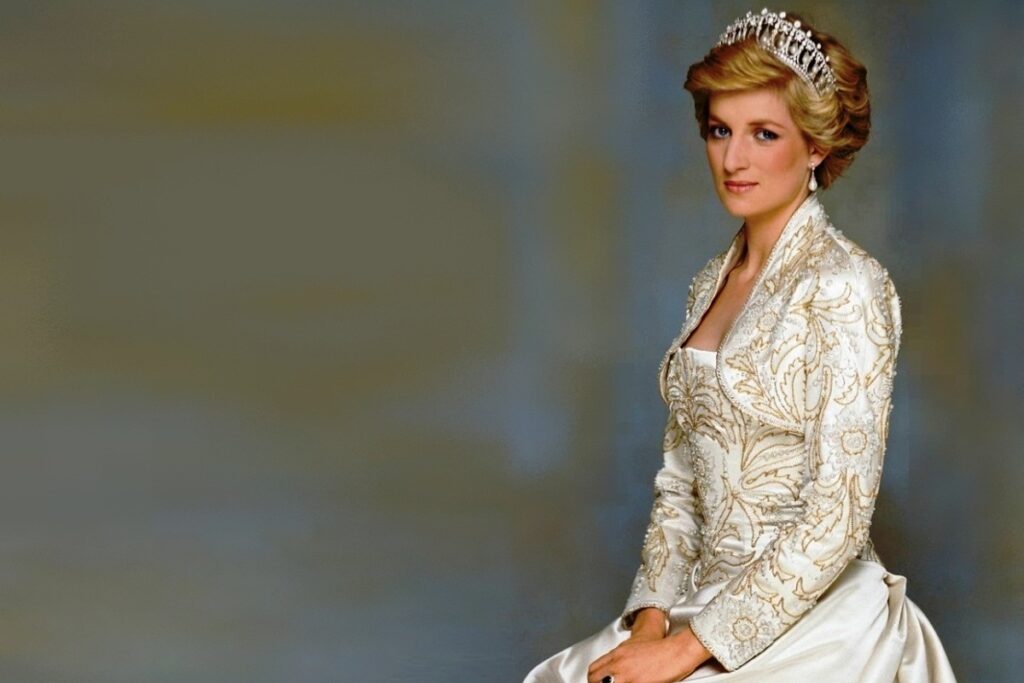 Despite being born in 1998 and Princess Diana passing away in 1997, I have always had a fascination with her life, who she was and what happened to her. To the public, she was coy, charming, caring, loveable and so very human. She was the breath of fresh air that the Royal Family lacked. In her own words in the infamous interview she gave in 1992 with the BBC, she was a threat to the Crown and everything it stood for: formality, rigid tradition, and class separation.

The public have always admired Diana for her kindness towards others, her openly warm relationship with her sons and for living a seemingly wearing her heart on her sleeve. There is nothing wrong with admiration. I am sure the love shown for her is appreciated still by the people who were close to her.

However, true admiration is far from how we should describe how the public talk about Diana. Fascination with the tragedies she faced show nothing but disrespect. So many women in history have been treated like more of a muse for art than they have as real people: a story that we can inflict our own emotions on in order to explain our own feelings and intellectual thoughts. We talk about Diana as if we cared for her, but really, none of us ever knew her at all, and only care about her life story in the way we enjoy a good crime novel or look forward to a Netflix series to binge (i.e. The Crown).

It’s the same kind of curiosity we have with the life of Sylvia Plath; more interested with the fact that she died with her head in an oven with her children in the next room, after a life of depression and mania, instead of the masterful works she created in her short lifetime. Again, Britney Spears is remembered for infamously shaving her head in 2007 after an emotional breakdown, instead of the immense talent she has showcased both before and after that moment. Everyone loves a good tragedy, despite the real pain that these people suffered. It is easier to turn a blind eye.

I watched the new season of ‘The Crown’ because of my desperate curiosity with the car crash that was her marriage and her life thereafter. I watched this depiction of her life with utter shame, but for some reason I need to watch it anyways. How can so many people believe that this was an appropriate season to create and make public? Why can’t we stop watching?

Her ex-husband still lives, yet he is being depicted so maliciously, with no regards to the truth of how he felt. Despite the public’s utter dislike towards him, I feel we could sympathise with Prince Charles. He may be lucky to live with wealth, but as we all should know at this stage, there is nothing easy about being a Royal. The inescapable responsibility and pressure the role involves is unimaginable. Prince Charles loved Camilla long before he ever set eyes on Diana, but because of his standing as ‘Future King’, he was forced into a loveless marriage as Diana was more ‘suitable’. Yes, his treatment of Diana was appalling and cruel, but we can’t fairly put all this blame on him and Camilla when they were all victims of the Royal Family’s heartless rules.

The depiction of Prince Charles in the Netflix series is trivial when we think about the impact this frivolous show will have on her sons: Prince William and Prince Harry. The loss of their mother will forever be the most traumatising moment of their life. Coming from a broken home prior to this, they have not had an innocent upbringing by any means. How is it possible that no one dared to think of the impact this production of their mother unravelling and suffering before the entire world would have on them? They are still young men and there is no doubt that they still carry the pain of her death. The luxury of our entertainment and cravings for a sad story comes at the expense of those who loved her the most.

It is difficult. We all feel as if we love Diana and wish to be more like her. But we must admit to ourselves, being inspired by someone does not mean we respect them. We criticise the media for forever reporting on her decades after her death, yet we engage with these articles, documentaries and TV shows anyway, and therefore encourage them to continue. She was an exhausted prop to the Royal Family from the horrifying age of 16 to the day she died.  It’s time to hang up our obsessions with her life and her story and let her rest in peace. They have suffered enough.