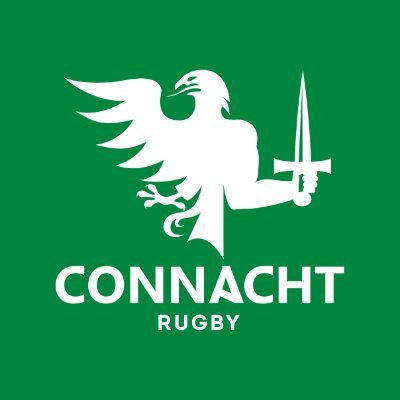 The men in green kick off their campaign with a crunch clash against Wales at the Prinicpality Stadium on Sunday afternoon.

The Connacht likely to see the most competitive action is Bundee Aki, who was sitting on 30 Ireland caps prior to the kicking off of the 2021 campaign.  The live-wire centre has been an intrinsic part of the Ireland setup  since Joe Schmidt first called him into the fold in 2017 for the Autumn Internationals, and has been a key cog in the Ireland side.

Also included in the squad is lock Ultan Dillane, who will be looking to build on his 17 caps.  This Six Nations campaign will mark five years since his first game in an Ireland jersey, when he came on against England in the 2016 edition of the tournament.

Quinn Roux is only one cap behind Dillane, with sixteen to his name, having madehis debut against his native South Africa in 2016  The former Leinster man has been plying his trade in the West for six seasons and has become a fan favourite at the Sportsground.

Heffernan started for Connacht at the Sportsground in their 24-20 defeat at the hands of Welsh side Ospreys in recent weeks.

The hosts raced into a 17-5 lead before the break in Galway, however an inspirational performance from Welshman Rhys Webb, who has been omitted from Wales’ Six Nations squad, completely turned the tables and saw Ospreys heading home with the victory in tow, making their record an impressive six wins from seven.

Bundee Aki was amongst the replacements for Connacht on the day, however his dearth of experience was powerless to stop a rampant Ospreys side, who move to 3rd in Conference A, while Connacht remain 2nd in Conference B, with some ways to go to catch Munster in top spot.