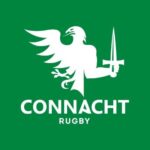 By Oisin Bradley Sports Editor Four Connacht players feature in Andy Farrell’s 36 man 6 Nations squad, which looks to secure Ireland’s first title since 2018. The men in green kick off their campaign with a crunch clash against Wales at the Prinicpality Stadium on Sunday afternoon. The Connacht likely to see the most competitive action is Bundee Aki, who was sitting … END_OF_DOCUMENT_TOKEN_TO_BE_REPLACED 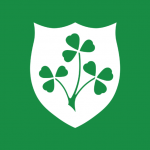 By Owen Kennedy I think it’s safe to say that Ireland’s Six Nations campaign this year did not go as we had hoped. The entire country was still riding high after our legendary win against New Zealand in November, and our confidence has come crashing down after the tournament. With just five months until the World Cup kicks off, Ireland couldn’t have put themselves in a worse … END_OF_DOCUMENT_TOKEN_TO_BE_REPLACED 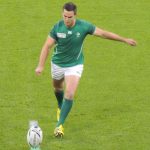 By Paddy Henry Ireland’s 22-13 victory over Scotland at Murrayfield on 9 February was as crucial as it was unconvincing. The men in Green showed flashes of brilliance in periods throughout the game, but seemed to lack the killer instinct from 2018 where a nation dared to dream of World Cup glory in Japan this autumn. Perhaps central to Ireland’s off colour start to the … END_OF_DOCUMENT_TOKEN_TO_BE_REPLACED 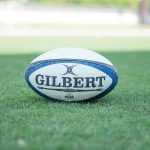 By Owen Kennedy The Boys in Green kick off their Six Nations campaign against England on 2 February. Two of our matches are home games, England and France, whilst we will be facing Wales, Scotland and Italy away. The past ten months have shown huge change in the Irish Squad, winning the Grand Slam on St. Patrick’s Day against England, and the hype of the upcoming World Cup … END_OF_DOCUMENT_TOKEN_TO_BE_REPLACED 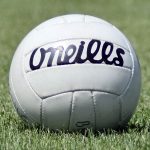 By Gary Elbert Looking ahead to Irish sporting events, the Rugby World Cup under the Oriental sun looms large. Arguably the best collection of Irish rugby players since the game’s inception on the island will head to Japan hungry, determined, and targeting outright victory. A tentative hope exists, resting upon a precarious dream of success that is pockmarked by previous … END_OF_DOCUMENT_TOKEN_TO_BE_REPLACED