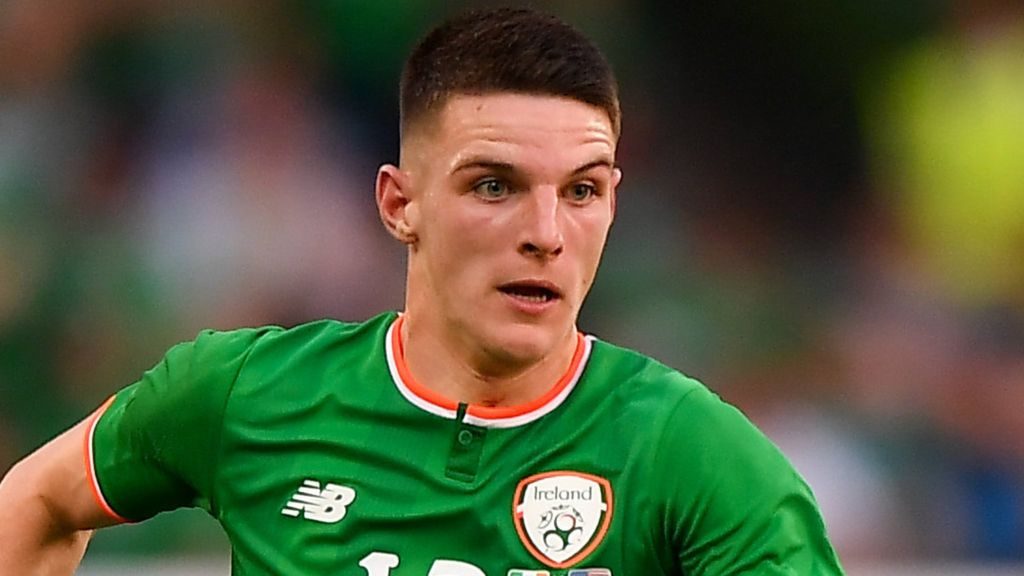 In a matter of minutes, Declan Rice went from the hope of a nation to a traitor in the eyes of many Irish football fans. When he issued a statement on his social media accounts on 13 February, informing the public that he would transfer his international registration from the Republic of Ireland to England, many were stunned but even more people were outraged by the 20-year-old’s decision.

First of all, it should be clear that some of the statements made by so called “fans” on social media were simply appalling and out of place. Not even the strongest emotions in connection with sports warrant the language and imagery used by some to insult and threaten the young footballer.

That being said, a certain disappointment with Rice’s decision is understandable when you look at his past with the Irish national team. Rice has played for Ireland at youth level since his first appearance for the Under-16 team back in 2015. Since then, the West Ham player has been part of all of Ireland’s youth teams and even appeared in three games with the senior team.

Rice, born and raised in London, was eligible for the Irish team because of the so-called “Granny Rule” that allows footballers to play for the country of any of their ancestors up to their grandparents. And with the English youth teams not too interested in the Chelsea academy product, he was only too happy to play for the country of his paternal grandparents, who were from Douglas, County Cork.

After a fairly successful career with Ireland at underage, he was called up to the senior team in 2018 and played in three friendlies against Turkey, France and the USA. But after he was originally called up to play Wales in the 2018 Nations League, then-manager Martin O’Neill omitted him from the squad, stating that Rice was considering switching to play for England.

After a period of contemplation, new Ireland manager Mick McCarthy and his assistant Robbie Keane, sat down with Rice and talked to him about his possible future as the centrepiece of a new, young Ireland squad. Regardless of their efforts, Declan Rice has now finally declared for England.

His decision was not one of conflicting loyalties, like the one many players with two nationalities are struggling with. Even in his prepared statement on Twitter, Rice emphasises his connection to both his country of birth and the country of his grandparents. In the end, he called his decision one that he made “based on what I believe is best for my future.”

This career move has now led to a discussion about both Rice himself as well as the Irish recruiting system and the grandparents rule that it is based on. Former players like Kevin Kilbane, who was facing a similar situation during his playing career, questioned Rice’s statement about being “a proud Englishman” after taking advantage of the Irish youth system for many years.

Others took the opportunity to campaign for a change in the registration system that allowed Rice to switch from Ireland to England after already being capped three times for the Irish senior team, albeit in friendly games. Former Ireland defender Gary Breen stated that “the decision should be made when you sign your professional contract at 18” and before playing games of any kind for the senior team.

Declan Rice has expressed understanding for the emotional reaction that his decision would evoke with the Irish fans. He will face a higher level of scrutiny throughout his international career from both the disappointed Irish fans as well as English fans that might question the loyalty of a player that has played for a rival country for so many years.

When looking at his abilities as a player, Rice’s decision is definitely a massive loss for the Irish team. But in the long run, it is a chance for the FAI to focus on young, homegrown players that truly wish to play only for the Irish national team. It is also a good point in time to reevaluate possible changes in the transfer system between nations and the specifications around friendly games.