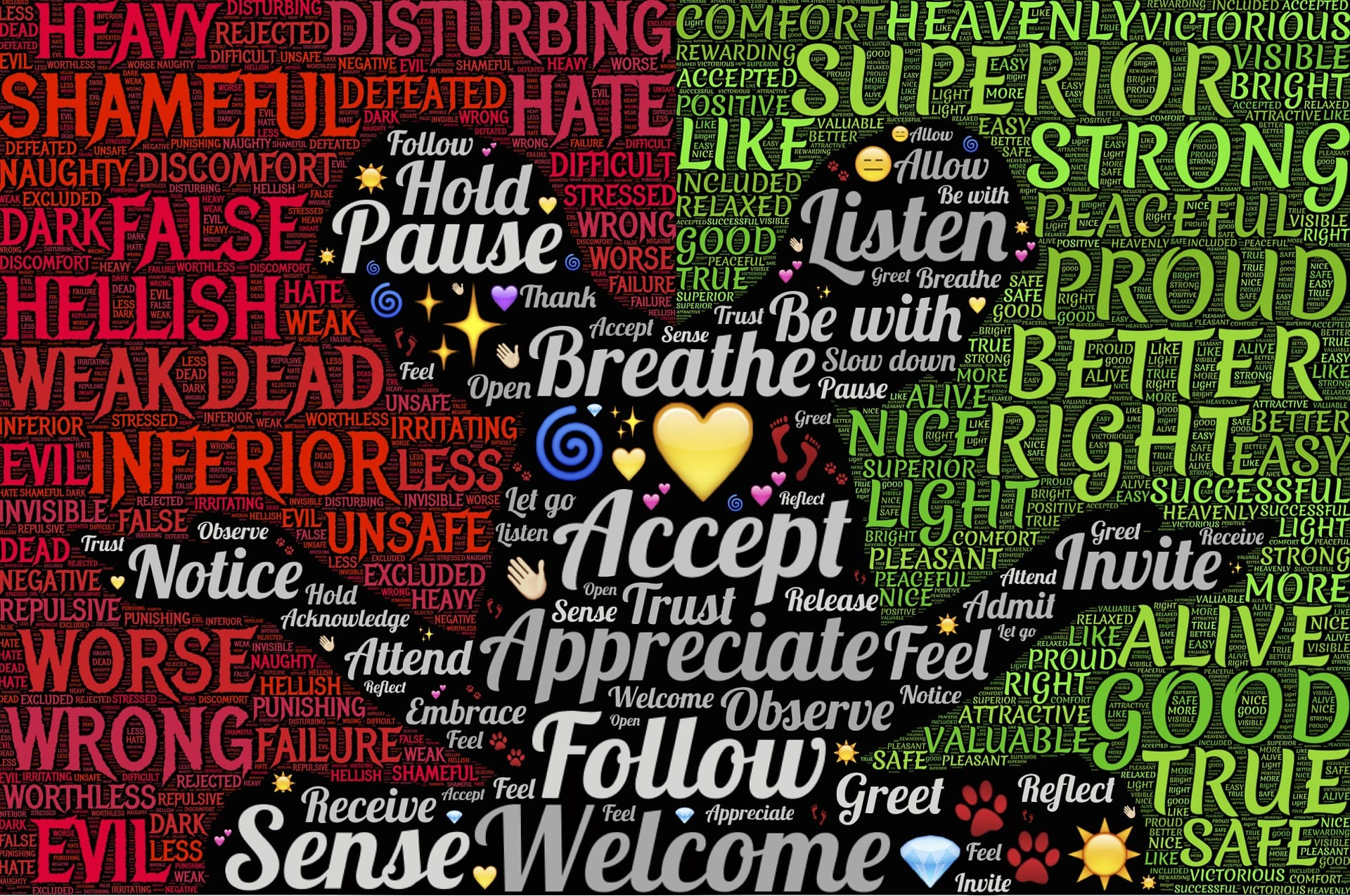 Did you ever get the feeling that you’ve been here before? Well I have. I first attended NUI Galway (then UCG) from 1982 to 1986, scraping through an Arts Degree and H.Dip in Education.

In 1984, I was 19, in my second year, and finding the going in college increasingly tough. I had begun to experience the scourge of social anxiety. I felt like the defined edges of myself had begun to be eaten away, by an invading rust over which I had no control. I was suffering but didn’t know what to do.

Nobody talked much about social anxiety or any other neurotic illness in those days. In fact, it would be over 15 years later, when I first heard the term social anxiety. The doctor I visited after I’d experienced my first panic attack had brushed my fears aside, asking me if I’d had a row with my boyfriend, or if could I be pregnant, implying the indefinable suffering I had just begun to experience had to have some ‘reasonable’ explanation and would just go away. Every level of my life was affected. My college work suffered big time.

I remember on one of the first sunny days of Spring, having a chance conversation with my mother. I sat beside her on the wrought-iron seat in the back garden and waited for a chance to break my news. A suitable pause eventually arose in the conversation. I took it, and speaking quickly, told my mother I wanted to quit college. I told her I hated it and wanted to leave. With little hesitation, she asked me what I would do instead.

“Horticulture,” I answered, seizing upon it randomly, because we were sitting in a garden and I found its effects so soothing, so unlike the clamour and clatter of that dark underground restaurant in the University! It’s likely my mother arched an eyebrow when she heard what I’d said, but;

“Suit yourself,” is what she replied. “If you are unhappy then you must leave college.”

But I didn’t leave college. I persevered, and qualified, despite the duress which social anxiety conferred. I am glad I did. In the end I qualified as a teacher: I travelled, I got work experience abroad, I came home. I worked for quarter of a decade in Prison Education, where I flourished.

Ironically, the traits which social anxiety engenders (if we honour its suffering): awareness, discipline, respect, and honesty, were an exact match for the demands of the prison-teaching job. Then later in the late 1990’s, I availed of the opportunity to return to Education, and while still working completed an MA in Education, with the Open University.

Fast forward another twenty years or so, to September 2019, when I walked back through the gates of NUI Galway, my alma mater, to embark on an MA in Writing. It is good to be back, and I am enjoying it better this time.

I have thanked my mother in my unholy prayers, many times since that day, from her spacious wisdom and lack of insistence, she gave me the beginnings of tolerance and compassion for myself. The art of self-love and compassion was something I was going to have to work on over the following years, but back then, sitting in the spring sunshine with my mother in the back garden, was when the work began.