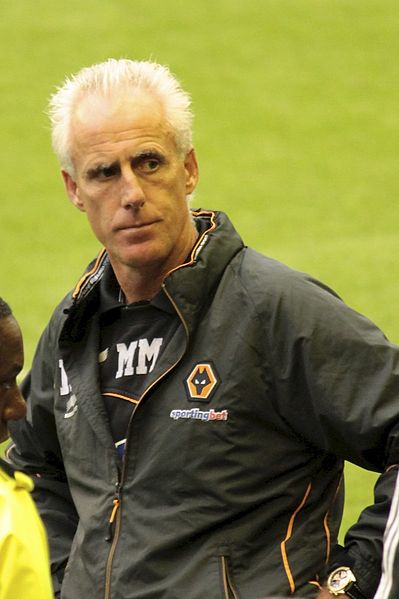 Note: This article was originally published in SIN before Declan Rice announced his decision to declare for England

Love it or hate it, the granny rule has played a key role in the Irish national team set up for decades. From Ray Houghton putting the ball in the back of the English net, to dreaming of a team of Gary Breens, there have been many great moments of Irish football history provided by ‘plastic paddys’. However, with the latest debacle over the uncertainty over Declan Rice’s future, would it be better to focus on Irish born players?

The main complaint about players like Declan Rice using this Granny rule is that they play with Ireland through the underage sides only to defect to England when it comes to senior level. This means that at underage level Ireland is spending time and resources on players that are not fully committed to the country, instead of Irish-born players whose sole focus is playing for their national team.

Albeit this is a double-edged sword, as this has also been heavily utilised in our favour. From current internationals James McClean and Shane Duffy coming through the Northern Ireland youth set-up, we have undoubtly also received the benefits of players defecting at senior level.

I think that without players like Shane Duffy or even future stars like Michael Obafembi, who declared for Ireland over England and Nigeria, we would be a lot worse off competitively and quality wise. However, Mick McCarthy must be careful that it does not turn into an England B team, with players with no tangible allegiance to Ireland playing to further their careers.

The potential calling up of Will Keane, a player who rejected us at underage and whose career has been disturbed due to injuries, consequently declaring for Ireland as his last hope of playing international football exemplifies this.

His brother Michael who lined out underage for Ireland even said in the past: “I always wanted to play for England but when I was younger, I was not at the level required, so I thought it best to go and get some experience at international level.” This shows how little he cared about the country.

Many would share the opinion of some other famous ‘plastic paddy’ players. Amongst these is Kevin Kilbane, who’d rather Ireland “be ranked 150th in the world and never qualify again than have someone who has played but needs time to think whether they should play for us again.” For many foreign-born Irish players like Kilbane, there is a sense of pride playing for Ireland, which many other players do not have.

This chasing not only reflects badly on the senior national team, but also the once great underage set up. Under Brian Kerr’s stewardship, winning the under 16 and 18 European championships in 1998, the underage set up was once revered.

However, nowadays the underage set up consists of many English-born players, playing primarily with lower league clubs. This may change now under the management of Stephen Kenny who will undoubtedly push more home-grown players, even hinting at a call up to Dublin born Troy Parrott and Cork’s Adam Idah who are doing well at underage level for Tottenham and Norwich respectively.

One thing McCarthy will have to assess carefully is the glaring weaknesses in the team and how the granny rule could help the team. Currently the options upfront are few and far between with Shane Long the pick of the bunch, who, even though he is a hard worker and one of the most experienced players in the squad, is not reliable goal scorer. Ireland is crying out for a striker, which the likes of English born Patrick Bamford could help solve.

Mick McCarthy will have to chase some players if he wants to improve the squad, but spending so much time developing players that aren’t committed is a warning for the future. The hope in the long run would be that Ireland can develop home-grown talents and stop relying on foreign born players to give us any hope of qualifying for a major tournament.