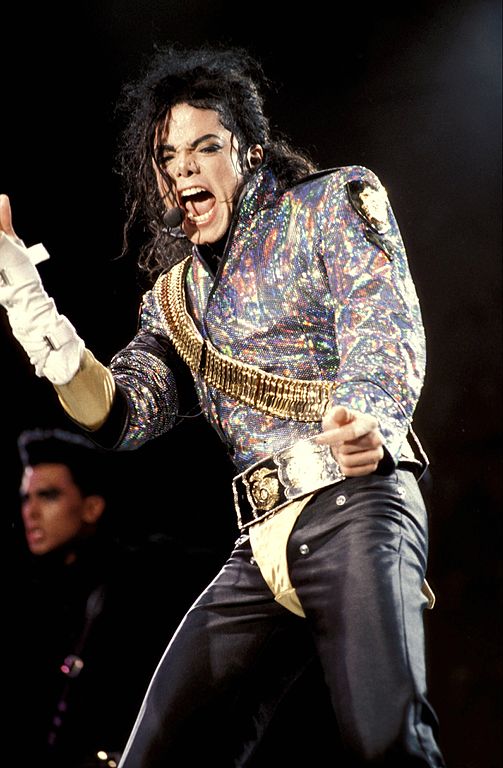 The controversial new Michael Jackson documentary Leaving Neverland recently premiered at the Sundance Film Festival. The film’s focus is said to be a fresh investigation into the contentious sexual assault claims on children made about Jackson.

The alleged victims in question are Wade Robson and James Safechuck. Back in 2016, choreographer to the stars Robson attempted to sue the Jackson estate for damages of $1.62 billion, alleging that Jackson raped him for seven years from the ages of seven to fourteen. However, controversially, back in 2005 Robson had testified that although Jackson was a “weird guy,” he had never been inappropriate with him as a child.

Eventually, Robson’s case was thrown out of court by the judge who determined that Jackson’s estate could not be held responsible for such allegations. Despite his documented claims that Jackson never assaulted him, Leaving Neverland investigates his claims of seven years of abuse and assault throughout his childhood.

Safechuck, a child star from the late ’80s, is also said to give harrowing details of alleged abuse and manipulation perpetrated by Jackson from the time he was ten years old.

The film’s release has provoked outrage amongst fans and the Jackson family as the film is set to reignite previously thrown out sexual abuse claims. The two-part, four-hour documentary is said to contain agonizing interviews with the two boys (now men), their wives, mothers and siblings. Following the release of the documentary at Sundance, Channel 4 is said to be airing what they call a “portrait of sustained abuse.”

In a statement, Director Dan Reed told the press; “If there’s anything we’ve learned during this time in our history, it’s that sexual abuse is complicated, and survivors’ voices need to be listened to. It took great courage for these two men to tell their stories and I have no question about their validity. I believe anyone who watches this film will see and feel the emotional toll on the men and their families and will appreciate the strength it takes to confront long-held secrets.”

In retaliation to the claims made by Robson and Safechuck in the new documentary, Jackson’s nephew, Taj Jackson, has vowed to make his own documentary in order to reveal what he calls “the truth” behind the claims. In an effort to do this, Taj has begun a gofundme page in order to fund the documentary’s production.