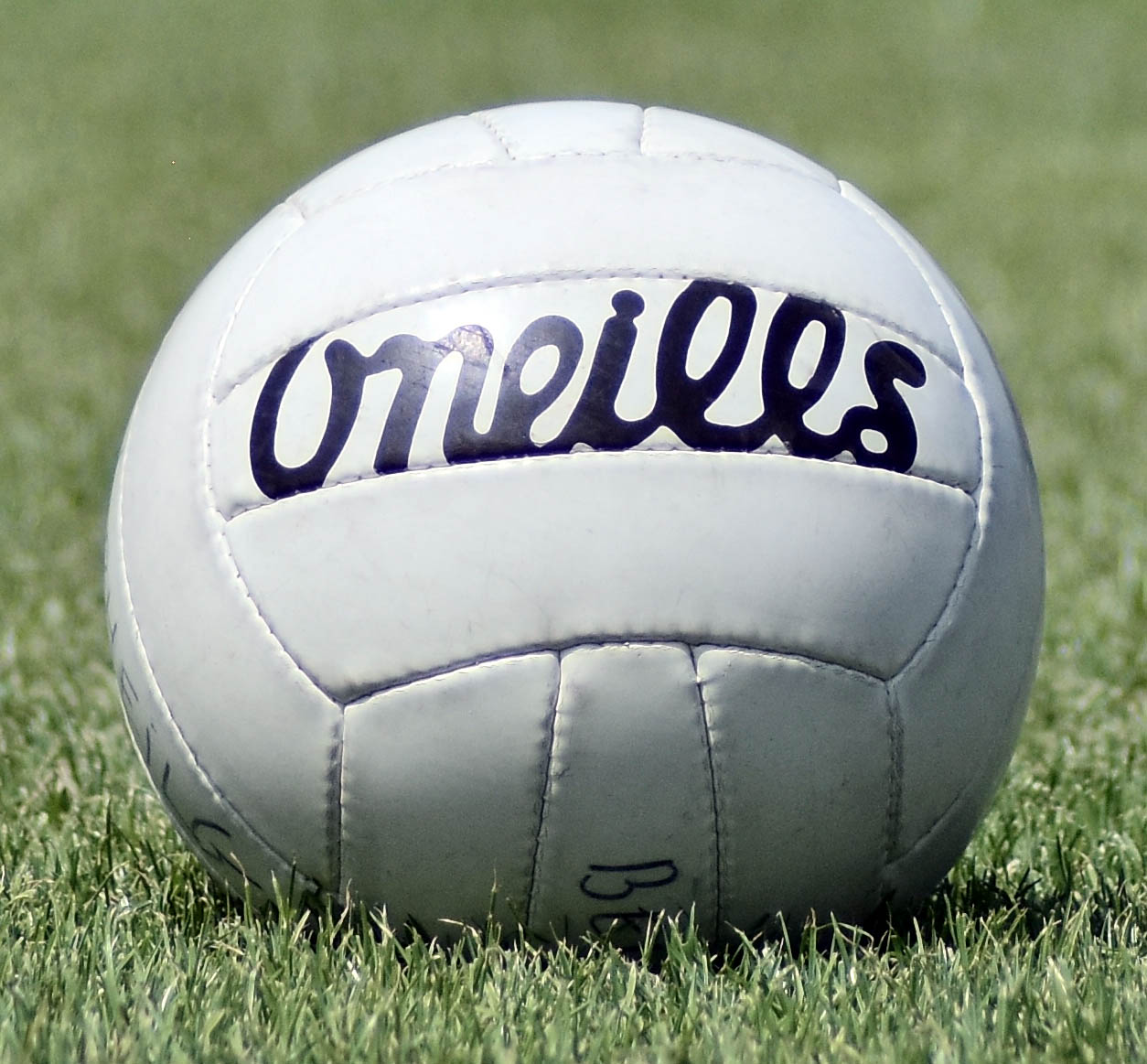 Looking ahead to Irish sporting events, the Rugby World Cup under the Oriental sun looms large. Arguably the best collection of Irish rugby players since the game’s inception on the island will head to Japan hungry, determined, and targeting outright victory. A tentative hope exists, resting upon a precarious dream of success that is pockmarked by previous bitter experience restricting full blown optimism.

The upcoming Six Nations campaign will either temper or heighten expectations. Perhaps it’s better if we lose a game or two thus allowing the Irish team to enter the fray in Japan with the more comfortable role of dangerous but capable underdogs.

The Irish soccer team goes back to the future with Mick McCarthy spearheading the European qualification campaign, with a squad full of passionate but limited journeymen footballers. Irish soccer rarely produces world class players, and McCarthy’s short – term appointment aims to inject new passion into the listless performances that spelled the end of Martin O Neill’s dull tenure. The Irish underage structure needs radical overhauling. Ten-year-old children still play 11-a-side games at the weekend, where substitutes often remain unused and victory is the aim not skill development. That must change.

The group facing McCarthy’s team are not to be feared. 12 points from Gibraltar and Georgia is possible, while Switzerland are a possible four – point target. The games against Denmark will prove pivotal and aside from our recent capitulation to Christian Eriksen, the Danish squad is just as average as our own.

Again, McCarthy’s slightly more expansive style married with renewed energy and passion should see the Irish team lay the groundwork in 2019 for a playoff spot at least. Southampton’s teenage talent Michael Obafemi offers some hope for the Irish. The team has lacked a proven goal – scorer who excels against park bus defences since the retirement of Robbie Keane. The ongoing Declan Rice saga will need resolving. McCarthy has elected not to share any great details of his talks with the West Ham player. For this writer, the smart money is on Rice looking to maximise his career earnings and switching allegiance to England.

In Gaelic football, Dublin remain the team to beat. Their superior fitness levels are unmatched, while their winning pedigree and consistency will fail to be tested in the shallow Leinster Football Championship. The usual suspects will plot an ambush, but it remains to be seen where the challenge comes from. Galway football is rising, but perhaps they are a year away from mounting a challenge. The bookies rate Dublin as 2/1 on to retain their title.

In hurling, reports suggest Limerick are focused on retention of their breakthrough win last September. On any given day, any one of Tipperary, Kilkenny, Galway, Cork, Waterford and Clare can beat each other. The reappointment of Liam Sheedy to the Premier places Tipperary as robust underdogs while Kilkenny’s rebuilding project continues. Either way, hurling’s aristocratic counties will likely provide more sporting seesaw battles over the summer.

In combat sports, we are likely at the tail end of Conor McGregor’s storied and thrilling career. A trilogy with Diaz may happen depending on whether the minted Crumlin man really wants to mix it with the Stockton psycho one more time. UFC president Dana White has suggested the Khabib rematch is back on the table depending on the outcome of the Nevada State Athletic Commissions hearings into the post – fight brawl back in October. McGregor’s stubbornness may just be his downfall. The Khabib rematch is the wrong move to make, but in fairness to the Crumlin man, if it was only just about the money then he would avoid the Dagestan powerhouse.

In boxing, a disappointing year saw Carl Frampton lose against a game Josh Warrington, and Spike O’Sullivan rendered unconscious by the fearsome left hook of David Lemieux. Katie Taylor continued her dominance but there’s still no sign of a homecoming, while Midlands expat TJ Doheny pulled off one of the best underdog stories of the year in claiming a World title in the super bantamweight division against a Japanese home favourite. Looking ahead to this year, Irish boxing seems to be entering a rebuilding period. Irish MMA still waits on a contender to enter the professional ranks.

In a year’s time in a dream scenario, Ireland are World Cup rugby champions. The Irish soccer team are cruising through their group spearheaded by new boys Rice and Obafemi, and Conor McGregor has just destroyed Khabib to reclaim the lightweight title.

Locally Oughterard talent Kieran Molloy continues to build towards Tokyo 2020, while former World kickboxing champion Cathal Manning enters the pro game of MMA after securing a bronze medal at the IMMAF European Championships in Bucharest. Galway United have resigned well – travelled striker Vinny Faherty as they seek to improve on an underwhelming season while Connacht Rugby is going from strength to strength with the announcement of a new stadium upgrade being given the green light. Galway sport is in rude health.

It is ok to dream. Dreams are the images upon which we build our goals.