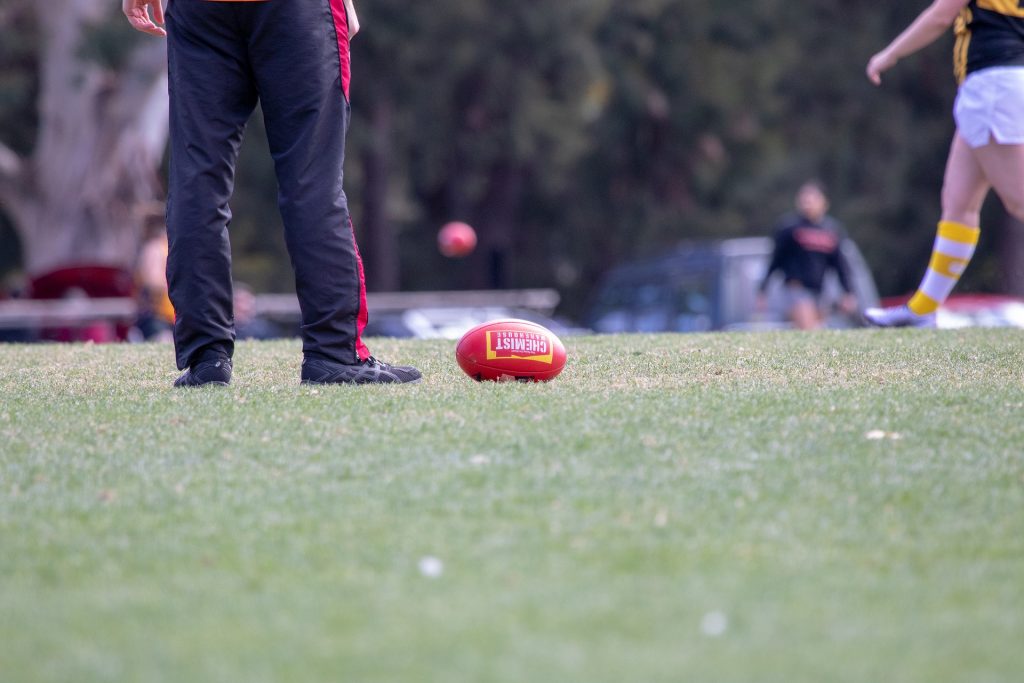 The question that would need to be asked is where will the money go, since GAA is an amateur sport? This year seven Irish players are leaving for Australia including three from Derry alone. This leaves Derry in a bad situation after spending years developing young talented players, only for them to leave, hurting the Oak Leaf county’s future prospects. Along with the Derry players Sligo’s Red Óg Murphy departs as well as Cork’s Mark Keane.

Whilst traditionally bigger counties such as Dublin and Kerry can deal with losing such talent like James Madden and Stefan Okunbor respectively the player departures hurt the weaker counties more. Take Derry, as the departure of three promising young players will affect them more, but the possibility to garner funds from these player sales, and reinvest them at grassroots level to provide a way for the game to keep growing, could be used in the future.

However, some people feel that this will damage the amateur and community feel of the game that is already fading in the ever – increasing commercialisation of the inter – county game. The GAA is now at a crossroads, and if fees are put into place the game might continue down the road of being a professional sport.

One of the problems that could arise from this is clubs could pressure their promising players to leave. This could be bad because more players that aren’t good enough might be pressured into going and failing, like many Irish players already do.

As it stands, around half of Irish players that go over there do not play for the first team and the average time spent in Australia is around two years. However, one change that will help many Irish players down under is the improved conditioning of the players, making it easier to adapt to a professional game.

Putting fees in place may deter Aussie Rules teams from recruiting Irish players due to the lack of success the majority of Irish players have down under. Also, the fact that only six players have managed to stay over five years shows that it is very unlikely many players find long term success.

There would be many pros and cons to a fee being put in place for Gaelic players, but in my opinion, it is an amateur sport and it needs to stay that way. It is already getting more professional and at what point does it stop being amateur? Even though it hurts some counties, the culture of the sport needs to be kept and fees would put that in jeopardy.