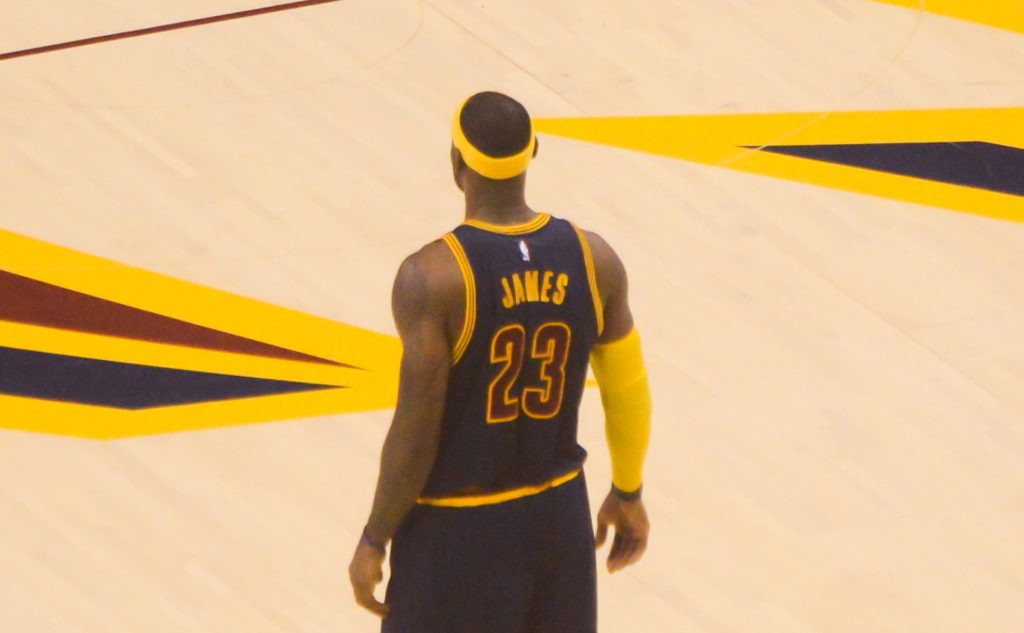 Something is rotten in the state of Los Angeles. Head coach Luke Walton is already on the hotseat. The young supporting cast haven’t taken the step forward many expected. The Lakers are atrocious on defence. There’s no cause for concern, though. Unlike Hamlet, the King (James) isn’t dead just yet.

The 2010 – 11 Miami Heat were 9–8 through 17 games, LeBron infamously “bumped” Erik Spoelstra and the team called a dramatic players – only meeting early in the season. They went on to play in the NBA Finals. The year LeBron went home to the Cavs they were 8-7 after two months and didn’t get going before making three major trades midseason. They too played in the NBA Finals. Now this Lakers squad won’t get quite that far, but teams led by LeBron James just take a while to gel.

These Lakers aren’t nearly as talented as those Heat or Cavs teams of seasons past. They have one key trait that the old superteams lacked though; an identity. They’re going to try to outscore you no matter what. L.A is top three in points scored per game and 26th in point allowed. Despite a rough start we at least know what the plan is for the rest of the season.

All the Lakers need on defence is to bend, but not break. Josh Hart is an excellent perimeter defender, JaVale McGee is one of the league’s better rim protectors and LeBron can still guard the opponent’s best player. Coach Walton needs to make everyone, especially #23, accountable so they play organised team defence.

James’ second stint in Cleveland was defined by a brand of basketball where a potent offence became unstoppable just because the defence was league average. The 2018 Lakers are fully capable of playing like that.

Youthful energy combined with LeBron’s genius-level basketball I.Q makes them a joy to watch in the full – court offence. When they’re cooking, Kyle Kuzma and Josh Hart can shoot the lights out. The transition three will be bread and butter for them once they start to bring their A game consistently.

Speaking of consistency, what happened to Brandon Ingram? The Duke product was supposed to be LeBron’s second star but his most notable moment this season has been throwing a haymaker and picking up a four – game suspension for it. Whispers about a trade away from Staples Centre are gaining traction. Lonzo Ball and Kuzma are stepping up to the plate. Ingram is more talented than either of them. His regression is the biggest red flag for L.A thus far.

This is causing major problems for the whole team. No one can create their own shot on a reliable basis outside of LeBron. He can only drive to the rim so many times in the regular season when he’s conserving energy for the playoff push. Half – court sets are stagnant and slow in comparison to Los Angeles’ electrifying play in transition. Brandon Ingram needs to return to form.

These on – court problems are easily fixed, but I’m not so sure the off-court drama is going away. LeBron is up to his petty antics with the media and we’re not even in December. We know ‘Bron can be moody but this is too much. I’m not saying “shut up and dribble,” but the Lakers need to let their play do the talking.

It’s still early days so the Lakers need not hit the panic button. There’s enough wisdom and leadership between LeBron and Magic to rally the troops. Tyson Chandler hasn’t played much yet, but his presence is huge for interior depth. Still don’t think the Lakers are making the playoffs? Headband LeBron is back, and no opposing player is safe.