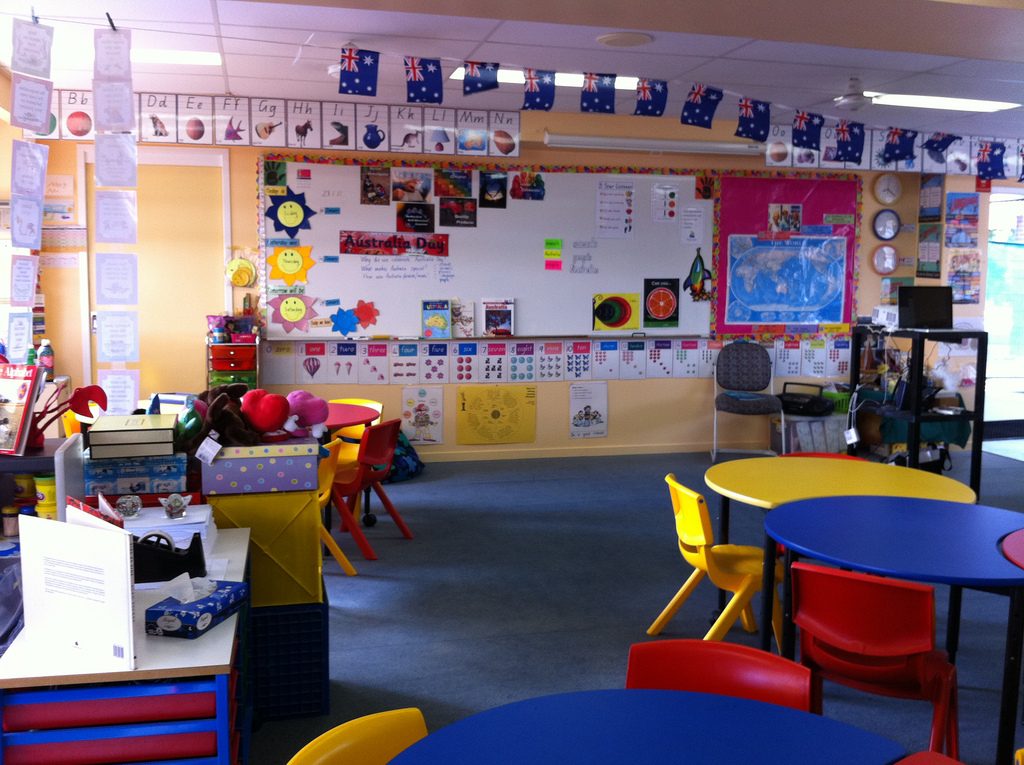 There is a serious lack of non – white, non – Irish, and non – religious teachers in Irish primary schools, a recent NUI Galway study has found.

The research was carried out by Dr Manuela Heinz and Dr Elaine Keane from the School of Education in NUI Galway, and is the first nationwide study of its kind carried out in Ireland.

In the study, Dr Heinz and Dr Keane found that 99 per cent of trainee teachers in Ireland identify as white Irish – this can be compared to figures from the Central Statistics Office which show that 82.2 per cent of Ireland’s population identify similarly.

The research also shows that 100 per cent of trainee primary school teachers in Ireland have either English or Irish as their first language.

This perhaps alienates children who are not native to Ireland and who do not belong to a religious group, as they develop a fixed view of what a teacher looks like, and may doubt if they will ever have a chance at becoming a teacher themselves.

It may be a justified doubt because, as highlighted by Dr Heinz, students who are not native to Ireland and wish to be primary school teachers may struggle to get a pass mark in higher level Irish, which is an essential subject in Ireland to progress to a primary teaching degree.

Dr Heinz said; “For many students who are refugees, have certain learning difficulties, or have come from abroad and did not speak English when they enrolled in school, the door to primary teaching is closed early, as they can be granted an exemption from the otherwise obligatory Irish instruction at school.”

“We need to look critically at Ireland’s teacher education and school system and explore possible barriers that may prevent individuals from underrepresented/minority groups from considering teaching as a career,” Dr Heinz added.

While Religious orders still largely govern the Irish education system, there are some efforts being made to nudge Irish schools in the direction of secularisation, with new legislation being introduced next year to tackle the ‘baptism barrier’ in primary schools.

There are also four second – level schools to be opened in Drogheda, Wicklow, North Dublin, and Galway that will be under the patronage of Educate Together in 2019.

Dr Heinz says she hopes that the new research will push this further and “trigger more thinking about teacher demand and supply, and the characteristics and qualities we are looking for in teachers.”