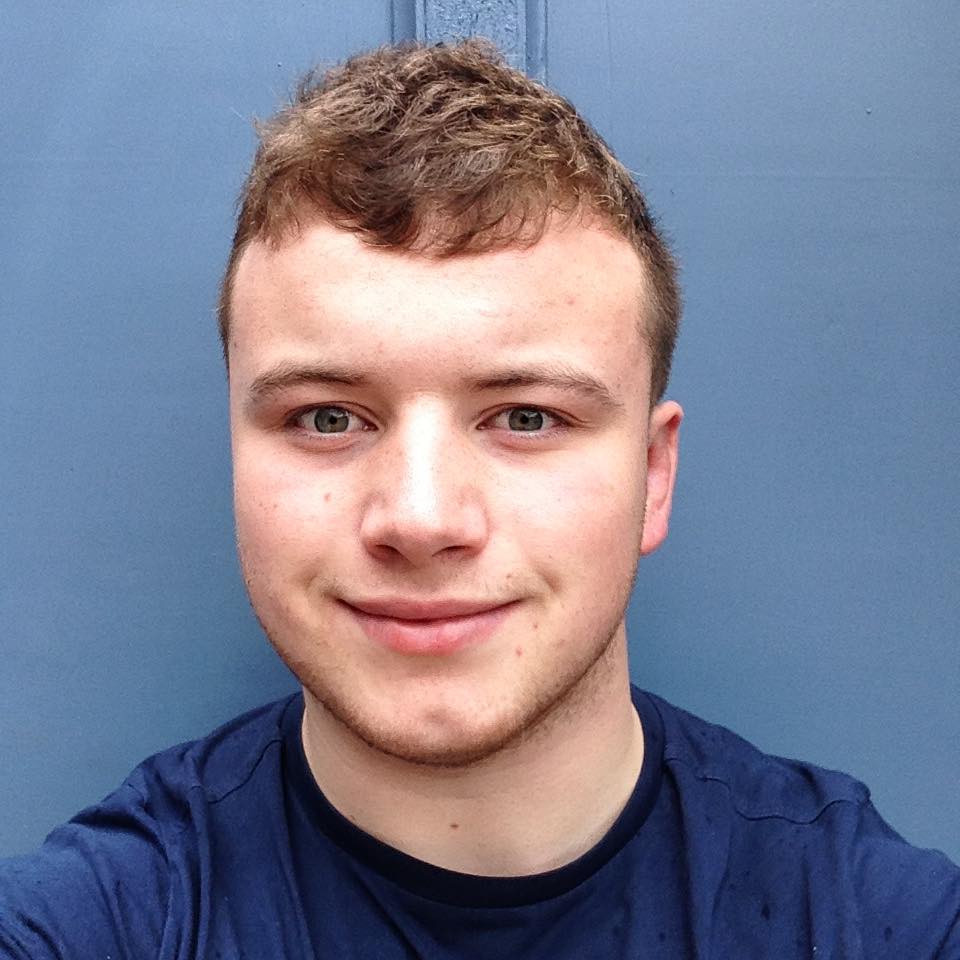 One of the big reasons is that I am from Cork and I had never been to Galway when I was younger, so when I first came here everyone was so friendly and I really fell in love with the city straight away. That is something I wanted to give back and I feel I really engaged with the student body when I came here. It would be a great opportunity to represent the people as well, seeing as I feel like I’m from the city now, and give something back to the city. Another thing is I never really felt connected with the Students’ Union as a normal student until the elections and that, but I feel they find it difficult to reach out to the student body. So I want to bridge that gap and make the Students’ Union more established than just something above the students themselves because at the end of the day we are all students working in there. I’d like to shed light on the darkness there, and just make us more familiar to everyone else.

What is the one thing you would like to achieve over everything else?

One thing I really want to achieve is more mental health awareness. Although the NUIG services are very good as it is, I think everyone could agree they could be better. I have seen the effects of mental health first-hand and I’d love to be the president who would make a dent in the problem in the college and reduce the stigma a bit really, just by hosting events. It kind of ties in with my point earlier with engaging the students and the Students’ Union together, getting more involvement and participation in these events. There is a statistic that one in four adults have experienced mental health problems this year, and another one that 500 people a year in Ireland on average actually commit suicide, and that is three times more than road deaths in Ireland. The highest rates of that are men between the ages of 20 and 24 – it’s a ridiculously high statistic and it is quite scary. I still feel in the college a lot of people have mental health issues, so just to reduce the stigma a bit, and saying it isn’t a big deal to go talk to someone about it.

I think Lorcán and his team did brilliant this year and full credit to them, with the water fountains and more microwaves, and the library hours. A big thing for me is promoting healthy living, so number on that is more microwaves. I have been informed that there is only one in the Engineering Building and the queue for that at lunchtime is ridiculous. Just for engineers, a lot of them wouldn’t leave the engineering block or venture into the Bialann, so having more facilities for them so they can cook their own food at home, which would be bringing healthy meals in, so for them to be able to bring their food in would help. Also I’d like more loyalty schemes for healthy options in the college. For the salad in the Bialann having a stamp system for a free one in five or a discount. The SU give out free condoms and that but what about free fruit? I feel that every now and then there is fruit left in the RR, but it could be something to promote healthy living.

I feel that the sports facilities and gym membership aren’t really good enough. In the Kingfisher you’re only able to get 12-month membership and for a lot of people it doesn’t suit them and we are only here for nine months. The big universities like UL all have free gym membership but it is over €250 for the year for the Kingfisher for a facility that is always over-crowded. I feel it really doesn’t encourage them to join the gym having to pay up front, instead of monthly which could be €25 or something like that.

Lorcán has made some ground on keeping the library open a bit longer so I’d like to hammer the nail in there and have it open for even longer. My friends in UCC say their library is open until 12am. It might not suit everyone to go to the reading room and there is only a limited amount of seats. Also computer labs only open until 10pm which might discriminate against students who don’t have their own laptops, or even if their laptop is broken. As well as that, more seating and more beanbags, there really isn’t enough for 18,000 students. There isn’t enough facilities to relax and have a chat.

Then of course repeat fees. They went up to €295, and that is almost a 50% increase, and I think every can agree it is very unfair when you look at universities and they pay by module. A friendlier repeat system would go back to my mental health point as well, as mental health is often affected by repeat exams and I know the college promote mental health awareness so it is kind of unjustifiable when it is the repeat exams that stress people out mentally.

Reducing the waste in the college is another thing, they are really bringing it in and just more of that and go an extra step further than that.

What is the main issue for students on campus in your opinion?

It’s kind of like asking a mother who her favourite child is, there isn’t just one issue for every single student. Everyone is going through something different, whether it is fees or going to work after college or a transgender person campaigning for rights, everyone has a niche so I can’t really specifiy what the main issue is because there is just so many. I would be willing to lobby any issue as best I could.

How do you intend on spending the budget given to you for student services?

I can only compliment Lorcán and his team how they managed the budget this year, the essential services are running very smoothly. I suppose there isn’t one thing specifically but carry on the services there at the minute, but try to be efficient and maybe make savings, putting ourselves in a position to expand.

How will you encourage students to engage with the Students’ Union?

A big thing I said earlier is that I feel the average student may not engage with the union but what they may not realise that they are students themselves and they are lobbying for students constantly and representing the students. A lot of presidents focus on just winning the election and going from there  but my focus is to continue campaigning after the election, not for myself, but for the union and the students of NUIG. I want to increase the invisibility of the union and that they will be a familiar face who a student can turn to  when they have a problem. So a big thing would be more of a turn out at charity events and things like the Teddy Bear hospital and showing that the SU is not just a big organisation but they are there to help students, and even for student elections less than 10pc turn out for elections, so to try get students to engage more. I feel there are a lot of shadows over the SU and not a lot of people know what is going on, and I think Lorcán has done a really good job with the Snapchat. There is an e-mail sent out every week, but how many people read it? I want to bridge that gap.

The housing situation is quite dire, rent is going up and not many houses are nice to live in. But a lot of students don’t want to complain if there is mould on the walls etc, and landlords kind of put the fear into students. They don’t want to take the risk of being evicted so a big thing I’d like to introduce is if a student has a problem with a landlord, they could approach the SU and then the SU could approach the landlord, and lobby in a more professional manner.

There is just one more to do with the health unit. You have to go there and book an appointment and then come back. I think an online portal would be a good system, so someone who is sick can log on online and it gives them their appointment instead of leaving and coming back. It is unfair if a student is sick or has a lecture they’re not sure what time they have to come back at.